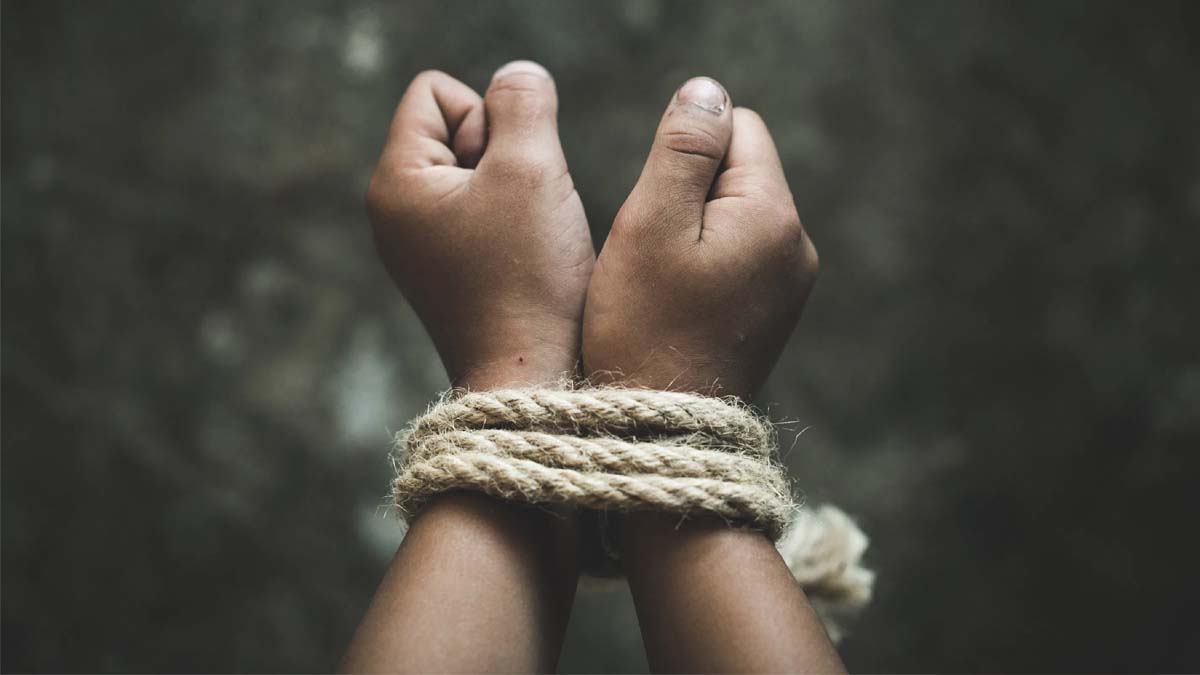 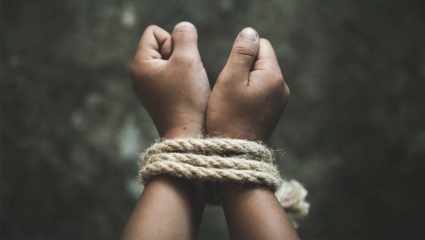 Nose: During the festival, the crowd around the market including Peth increases. Enthusiasm is also being observed in children. Their safety is important, but some people are intentionally spreading wrong messages on social media. A message like ‘6 children kidnapped from Konark Nagar’ has gone viral on social media. After that, the townspeople panicked. In the absence of any such incident, the police requested to be aware of rumors of child abduction and contact 112 if suspected. Information about the kidnapping of working children is going viral on social media. After that the parents got scared. On September 13, two citizens selling blankets were assaulted on suspicion of abduction in the Agartakali complex. The suburban police rescued the two men from the hands of the civilians. Taking such incidents seriously, the government should stop the false message of child abduction going viral on social media.

On Monday night, once again the confirmation of the wrong message came to Nashik. Some social workers in the city post statuses on WhatsApp and other places. It read ‘Warning… 6 children abducted from Konark Nagar. Keep young children under observation. Within no time this message went viral in the city. After discussion with the police representatives, the media workers talked about not having any such incident.

Trust only after asking

After that conscious citizens uploaded the abduction post on social media as a lie. Appealing to the citizens, the police said that there is a need to check messages on social media. Believe only after asking. If in doubt call 112 and give information. If you feel unsafe, contact the nearest police station. – (Irfan Sheikh, Senior Inspector of Police, Adgaon).