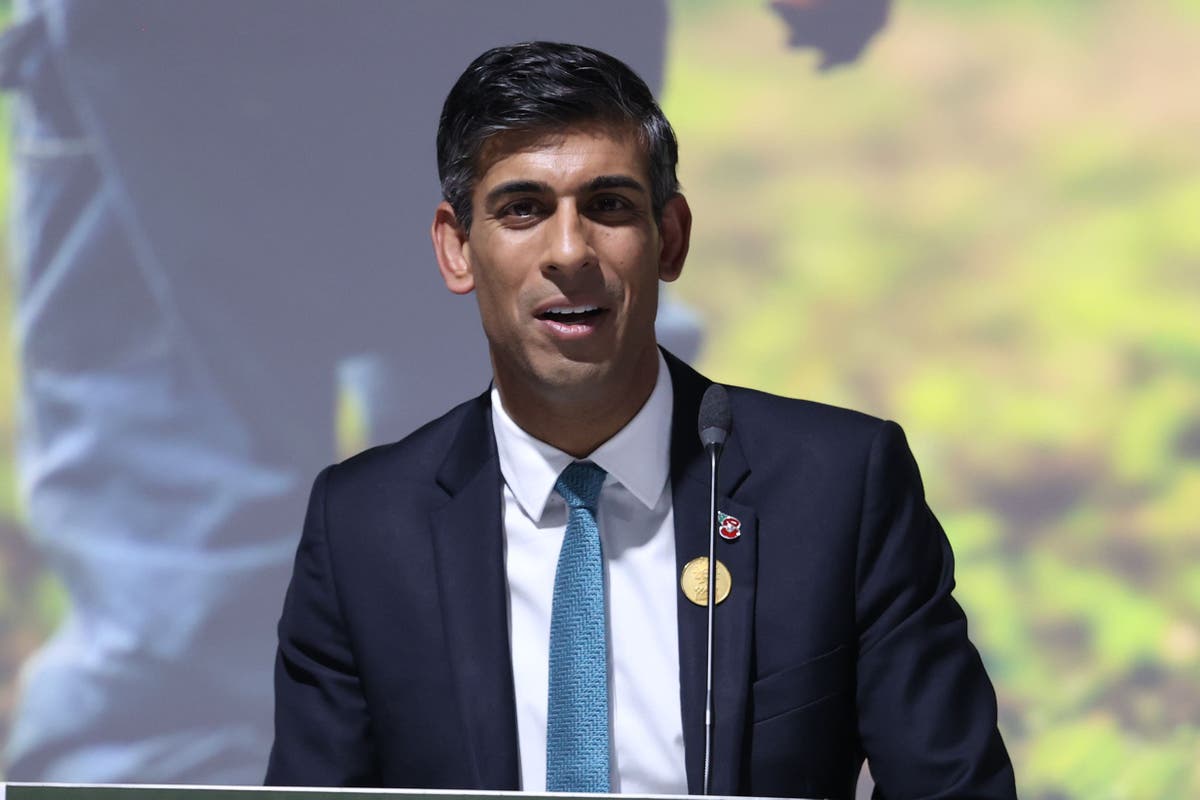 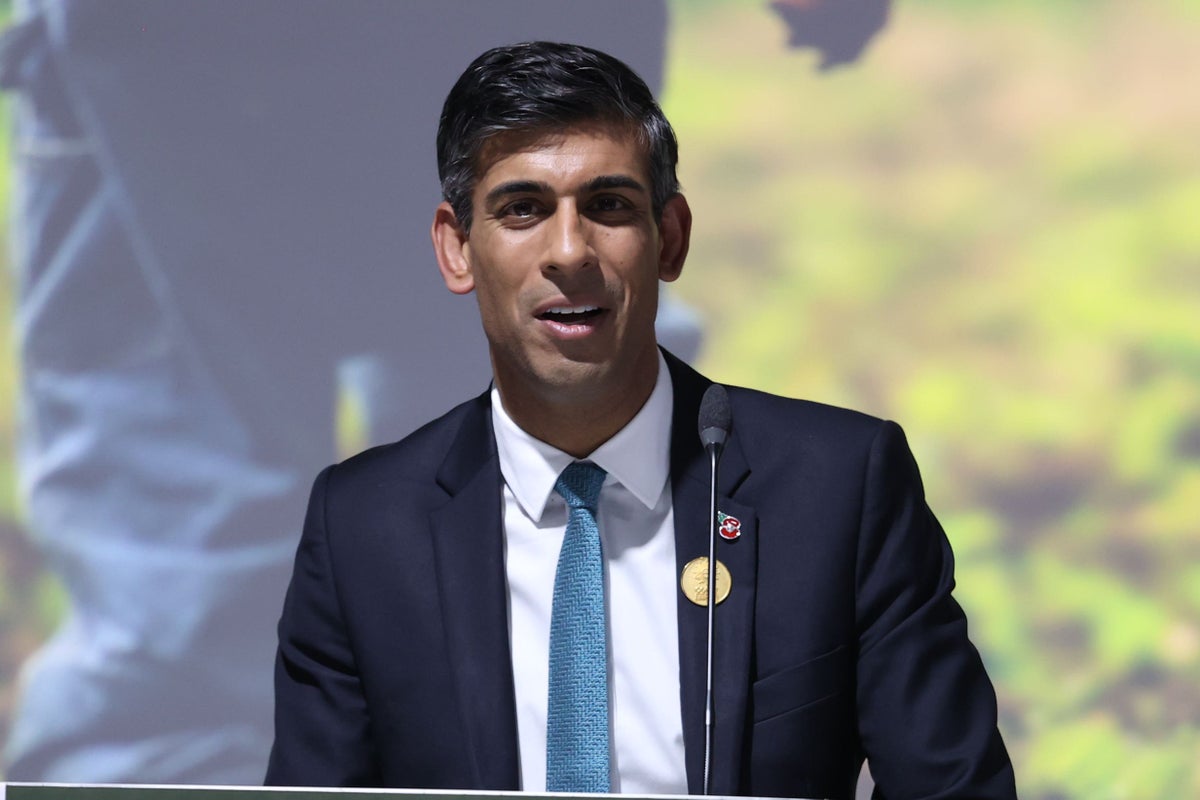 The Prime Minister will appear in the Commons to face MPs following the loss of his ally, who stood down after accepting allegations about his behavior had become “a distraction”.

At Prime Minister’s Questions, Sunak could face pressure to explain why he gave Sir Gavin – who had already been sacked by Theresa May and Boris Johnson – a senior ministerial role despite being aware he was facing an investigation into his behaviour.

Mr Sunak has also faced questions about reappointing Suella Braverman as home secretary after she was sacked for breaching ministerial rules by sending a draft official statement to an ally from her personal email.

Labor failed in a Commons bid on Tuesday to release confidential documents showing what the prime minister knew about Braverman’s behavior before reappointing her to the role.

Sir Gavin’s decision to quit as a minister without portfolio on Tuesday night followed allegations he sent explosive messages to former chief whip Wendy Morton and complained he was denied an invitation to the Queen’s funeral.

He was also the subject of claims that he bullied a former Ministry of Defense official and engaged in “unethical and immoral” behavior while chief whip.

Sir Gavin said the allegations against him “become a distraction from the good work this government is doing for the British people” and stepped back to “clear my name”.

Sir Gavin quit after a meeting with the Prime Minister on Tuesday night.

In his response, Sunak said he accepted the dismissal “with great sadness” and told Sir Gavin “I would like to thank you for your personal support and loyalty.”

Labour’s deputy leader Angela Rayner suggested Sir Gavin would stand down as an MP if he was found to have bullied colleagues or officials.

“There is no place for bullies in Parliament,” she told the BBC’s Newsnight.

She said Sunak appointed Sir Gavin “with full knowledge of serious allegations about his conduct and repeatedly expressed confidence in him”.

“This is yet another example of Rishi Sunak’s poor judgment and weak leadership,” she added.

Liberal Democrat deputy leader Daisy Cooper said: “Rishi Sunak has serious questions to answer about why he appointed Gavin Williamson and then stood by him instead of sacking him.”

Dave Penman, general secretary of the FDA union – which represents senior officials, said there should be consequences for Sir Gavin if the investigations support the claims against him.

He added: “Gavin Williamson’s resignation may take some of the political pressure off the Prime Minister, but it must not be a get out of jail free card.

“The allegations against him must still be investigated and, if substantiated, must have implications for any future appointments.”

Pressure on Sir Gavin – and questions about Mr Sunak’s decision-making – began with the publication of messages he sent Morton, and the revelation that the prime minister was informed of a complaint against him when he appointed his government.

As well as the internal Tory inquiry, she is also said to have referred the case to Parliament’s bullying process.

In a series of profanity-laced texts, Sir Gavin accused Morton of trying to “punish” MPs out of favor with then-prime minister Liz Truss by excluding them from the Queen’s funeral, warning: “There is a price for everything.”

Another complaint to Parliament’s Independent Complaints and Grievance Scheme (ICGS) has reportedly been lodged by a former senior official who worked with Sir Gavin when he was at the Ministry of Defence.

He allegedly told the officer to “cut your throat” and on a separate occasion told them to “jump out of the window,” according to a Guardian report.

She accused him of trying to use an MP’s financial situation as leverage against them and sending an email about a female official.

Milton described his behavior as “unethical and immoral” and told Channel 4: “I think he feels he’s Francis Urquhart from House Of Cards.”

Sir Gavin is a divisive figure in Westminster, where he is viewed with suspicion by many Tory MPs because of his reputation as an inveterate plotter.

He was sacked first by Mrs May as defense secretary in 2019 for leaking details of a National Security Council meeting, and then by Johnson as education secretary over the covid-19 A-level debacle.