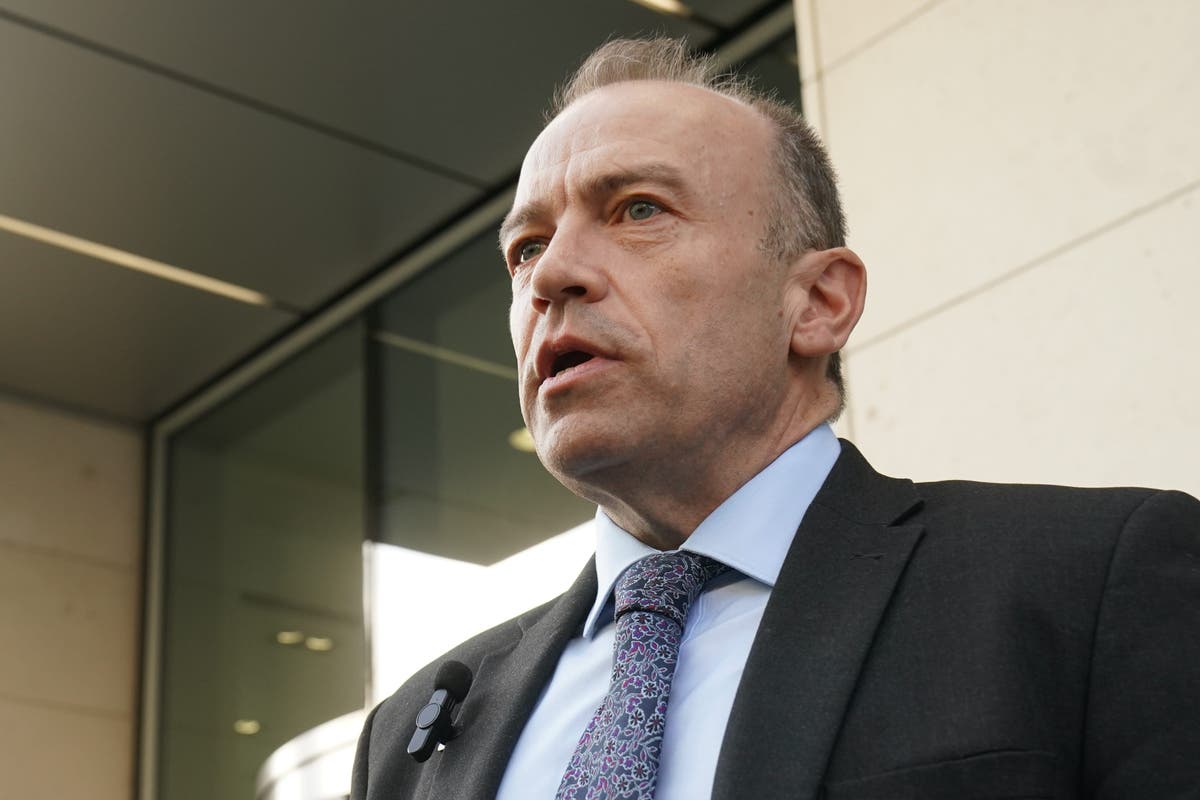 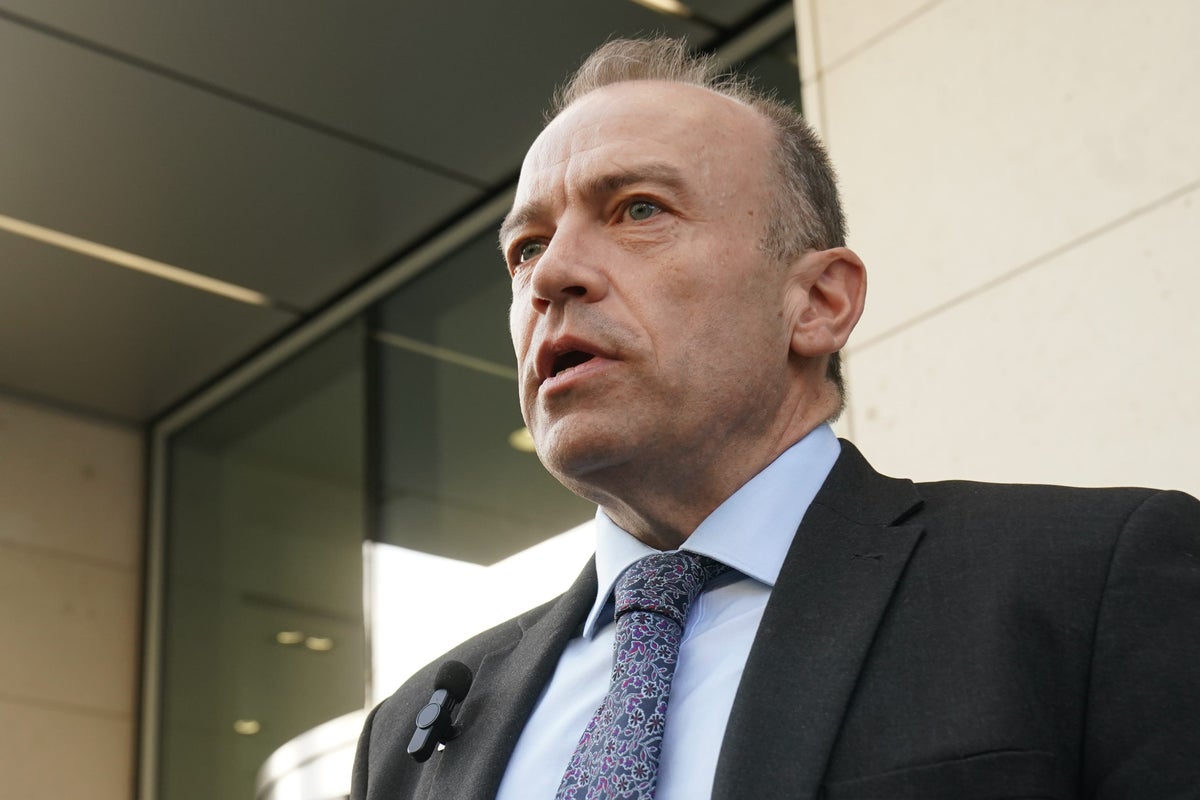 Northern Ireland Secretary Chris Heaton-Harris will make a statement to the House of Commons amid pressure to push back the deadline to allow more time for a post-Brexit trade deal.

A failure to form a Stormont chief minister after May’s election has put a legal onus on the government to hold a vote by January 19.

Mr Heaton-Harris has already ruled out an election in December and asking voters to go to the polls in January would present significant logistical challenges, as it would involve a campaign running through Christmas.

On Tuesday, Downing Street said the restoration of power-sharing was an “absolute priority”.

The political vacuum at Stormont was the first item on the agenda at a Cabinet meeting chaired by Prime Minister Rishi Sunak on Tuesday.

A DUP boycott of the devolved institutions, in protest at Brexit’s Northern Ireland protocol, has prevented an executive being formed in Belfast.

The region’s biggest unionist party has made clear it will not accept a return to power-sharing until the Protocol’s economic barriers to trade between Britain and Northern Ireland are scrapped.

Negotiations between London and Brussels to secure changes to the protocol continue, with both sides talking up the prospect of a deal.

An extension of the deadline would increase the likelihood that the negotiations will lead to something substantial before election day.

Local elections are already scheduled to take place on May 4 in Northern Ireland, so that could offer a potential date to hold a general election as well.

However, that would mean Stormont would still be in limbo in April, when the 25th anniversary of the historic peace agreement will be marked on Good Friday.

As such, the government could be tempted to hold a vote earlier in the year, hoping to have a functioning power-sharing administration in place when the landmark recall takes place.

Mr Heaton-Harris is already set to table legislation at Westminster in the coming weeks that would pass Stormont’s annual budget in the absence of devolved ministers.

Any measure to extend the election deadline could potentially be linked to budget legislation.

Existing legislation gave Stormont parties nearly six months to form a leadership after the last election in May, in which Sinn Fein emerged as the largest party for the first time.

The deadline for establishing a new leadership expired on October 28, when the government assumed a legal responsibility to hold a new vote within 12 weeks.

Despite repeatedly promising to set an election date the minute the deadline expired, Heaton-Harris backtracked on his promise, prompting Stormont parties to accuse him of a U-turn.

ThePipaNews A late Spiritan priest who taught Latin and Greek at Rockwell College in Co Tipperary in the 1970s has been described by a...
Read more