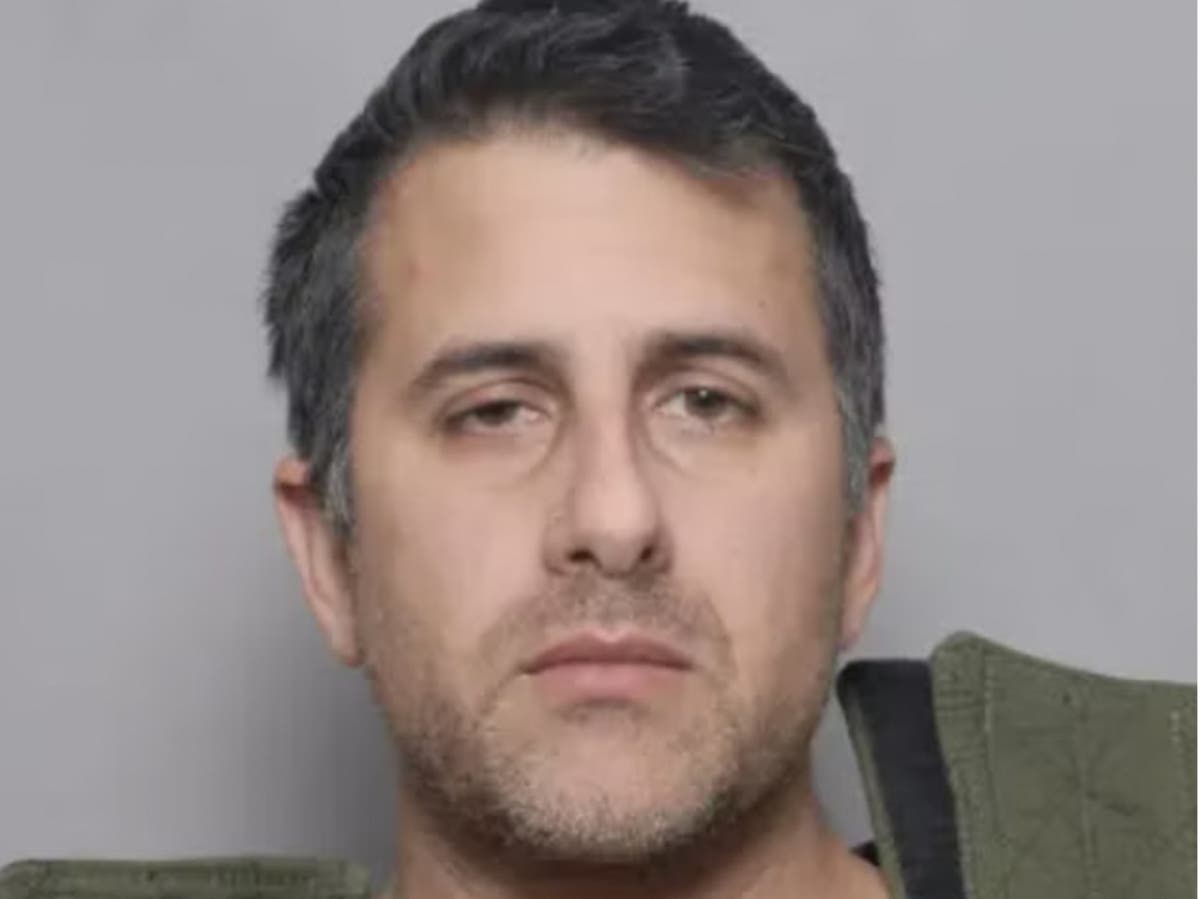 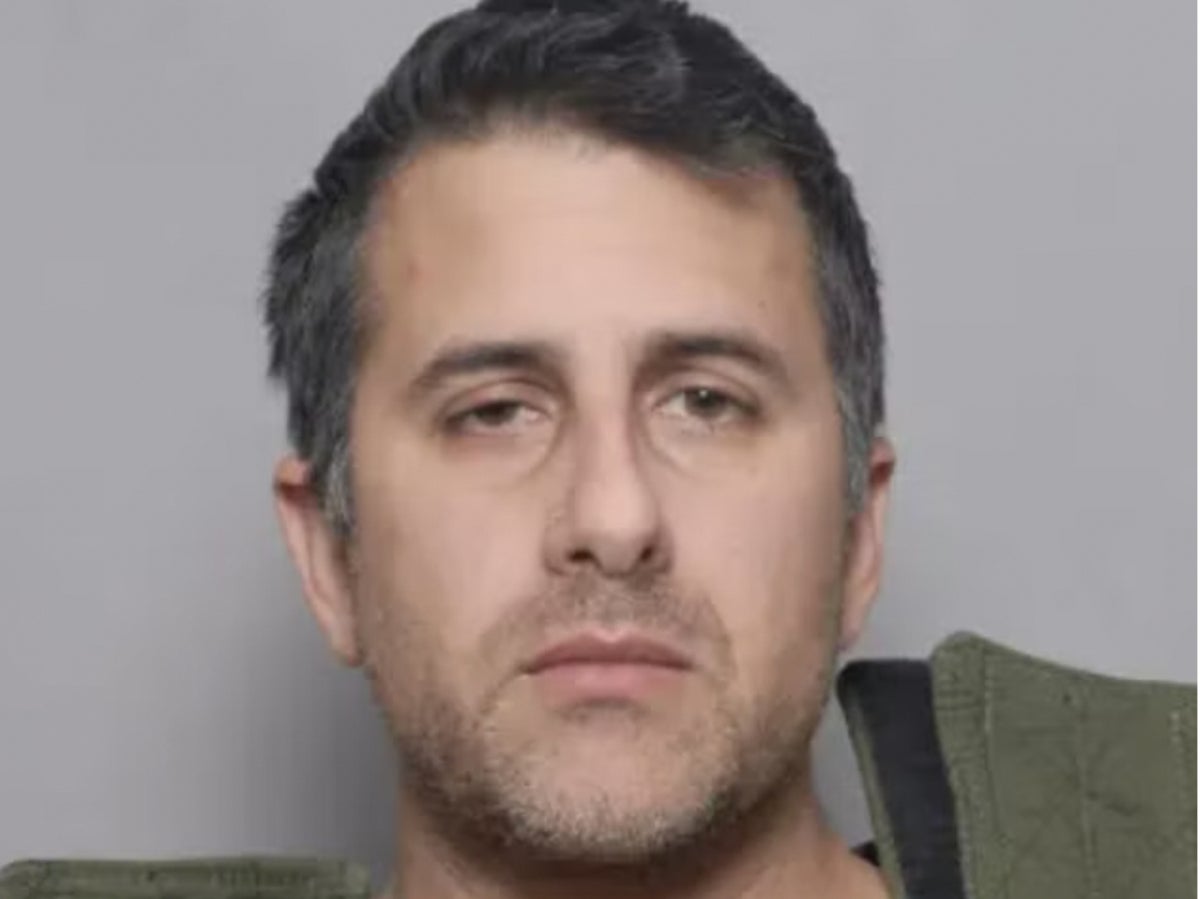 A former NYPD officer has been convicted of second-degree murder in the death of his eight-year-old son.

A Long Island jury also found Michael Valva, 43, guilty of four counts of child endangerment following the 2018 incident in which his son, Thomas Valva, died of hypothermia after he was forced to sleep in a freezing garage where the temperature dropped below 20 degrees.

Valva was accused of subjecting his three sons to neglect and cruelty amid a bitter divorce and custody battle with their mother, Justyna Zubko-Valva. He faces a maximum sentence of 25 years to life in prison and is scheduled to be sentenced on December 8. Unbiased Press reported.

His then-fiancee, 45-year-old Angela Pollina, who is also charged with second-degree murder and child endangerment, is accused of dousing Thomas with cold water during the 16-hour torture while Valva was working the night shift as an NYPD officer, according to Newsday. Authorities testifying in the trial said the couple would often force the brothers to sleep in the garage while they were naked and without blankets as part of cruel punishment.

On the day of the child’s death on Jan. 17, 2018, Valva did not help Thomas and later lied to authorities investigating the crime, prosecutors said.

Thomas’ organs were shut down hours later at the hospital.

“While there is nothing we can do to bring Thomas back, we are pleased with the jury’s decision,” Suffolk County District Attorney Raymond Tierney said in a statement. “Michael Valva subjected his sons to horrific abuse, neglect and cruelty. He will now pay for ending the life of a young, innocent, defenseless boy who had a lifetime ahead of him.”

Valva’s lawyer tried to claim that he felt intimidated by the “evil stepmother” Pollina and that she had been the guilty mastermind behind the cruel punishments.

In court, school officials also testified that the Valva children often walked to class soaked in urine and feces and appeared to have scratches and bruises on their faces and arms. A teacher told the court that Thomas was so emaciated that he would eat crumbs from the school floor.

Teachers reportedly “flooded” CPS lines, and the children’s mother said she sent the department a flash drive containing 320 files of evidence of abuse, but an investigation into the abuse Valva was accused of participating in was closed just 10 days before Thomas’ death.

Zubko-Valva has been outspoken about her battle with the court system to gain full custody of her children. In a video posted by Zubko-Valva in 2018, one of the children tells their mother that “Daddy will put me outside” and “in the backyard” if they say they love their mother.

The Suffolk County Department of Social Services filed a motion to dismiss the complaint, but a judge ruled in June that some parts of the lawsuit could proceed.

According to Zubko-Valva’s lawsuit, “Tommy’s death was not only foreseeable but completely preventable.”

“For over three years, Plaintiff Justyna Zubko Valva has begged, pleaded and pleaded with Defendants to remove Tommy, as well as his two brothers, Anthony and Andrew,” the filing, reviewed by The independent reads, “from the custody of [Valva and Pollina] who had abused, starved and tortured the children for years. The defendants did nothing.”

Thomas’ teacher Michelle Cagliano told the court that Thomas was hungry so often that she decided to keep a journal of every time he asked for food, according to New York Post. She often gave him snacks and sent him to the cafeteria, but would later face disapproval from Pollina, who allegedly said Thomas was “manipulative” and a “liar”.

In one instance, Cagliano recalled in court, she gave Thomas a pear and crackers after he soiled his pants in 2018, sparking Pollina’s anger. “She wasn’t happy with me,” Cagliano said.

Edward Schneyer, the school’s principal, also said during the month-long trial that the children often came to school with scratches on their faces, cheeks red and cold to the touch. The principal said the reports to CPS led to allegations by Valva that school officials harassed his family.

“We felt as a team we weren’t getting the results we wanted to see,” Schneyer said. “We decided as a team that we were just going to flood the CPS hotline with calls.”

According to a 2020 indictment, Patch reported that the children were sleeping in a room that did not have access to a bathroom. The garage was often called the “children’s room”. Every time they soiled themselves, they were punished by being forced to sleep on the floor without blankets or pillows, prosecutors said.

A Suffolk County district attorney at the time also said a video was recorded of Thomas shaking on the cold floor “with pleading eyes for someone to help him.”

Text messages around the time of Thomas’ death also show Pollina allegedly sent a video of the boy to his father before going to bed asking if she would send him to school the next morning. Mr Valva is said to have replied: “F*** that bastard Thomas. He’s not going anywhere.”

On the eve of Thomas’ death, Pollina reportedly sent videos of Thomas lying in the cold and freezing to Valva, local journalist Lisa Finn reported on Patch after the pair were indicted in 2020.

When paramedics arrived the next morning, it was 19 degrees outside and they found Thomas naked, with no blankets and his sweatpants pulled down to his knees.

Pollina had cut his hair and when EMTs tried to restore his pulse, Valva reportedly showed no emotion, according to Patch.

When pressed on how he felt about the situation, he said he had been in more stressful circumstances,

Thomas died at the hospital from organ failure caused by hypothermia.