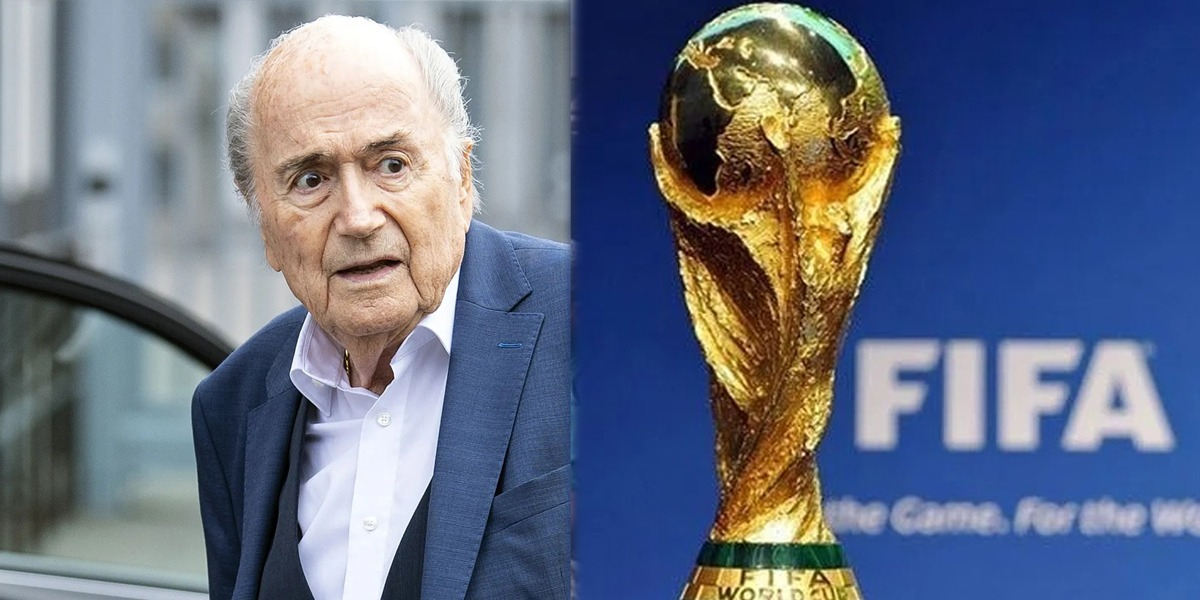 Former FIFA president Sepp Blatter says the decision to award the 2022 World Cup to Qatar was a “mistake”.

In an interview with a Swiss newspaper, Sepp Blatter, the former president of FIFA, said that the Gulf country is a small country and the World Cup is a big event for it.

It may be recalled that 86-year-old Sepp Blatter was the FIFA president in 2010 when Qatar was awarded to host the world football event.

Note that since winning the host in 2010, Gulf state Qatar has been criticized for its stance on same-sex relationships, human rights record and treatment of migrant workers.

The FIFA Qatar World Cup, the first in the tournament’s 92-year history to be held in the Middle East and the first in the Northern Hemisphere winter, will be held from November 20 to December 18.

FIFA’s executive committee voted 14-8 for Qatar to host the tournament ahead of the United States 12 years ago, while Russia was awarded the 2018 event.

Blatter said he voted for the United States and blamed then-UEFA president Michael Platini for voting for Qatar.

The former president said it was a bad choice and I was responsible for it as president.

Blatter revealed that the World Cup went to Qatar because of the votes of the four countries supported by Platini.

Blatter also said FIFA adjusted the criteria used to select host nations in 2012 after concerns were raised about the treatment of migrant workers building World Cup stadiums in Qatar.

ThePipaNews England and India will face each other in the ICCT 20 World Cup semi-final on November 10. While the sensational matches of the World...
Read more
Sports

ThePipaNews National team mentor and former Australian opener Matthew Hayden said there is no one in the world who wants to face Pakistan. Green...
Read more
Sports

The Pipa News KARACHI: At the end of the last day of the economic week, there was an increase in the value of the...
Read more

The Pipa News LAHORE: (Web Desk) Photographer Tony North has been announced as the winner of the 2023 International Garden Photographer of...
Read more