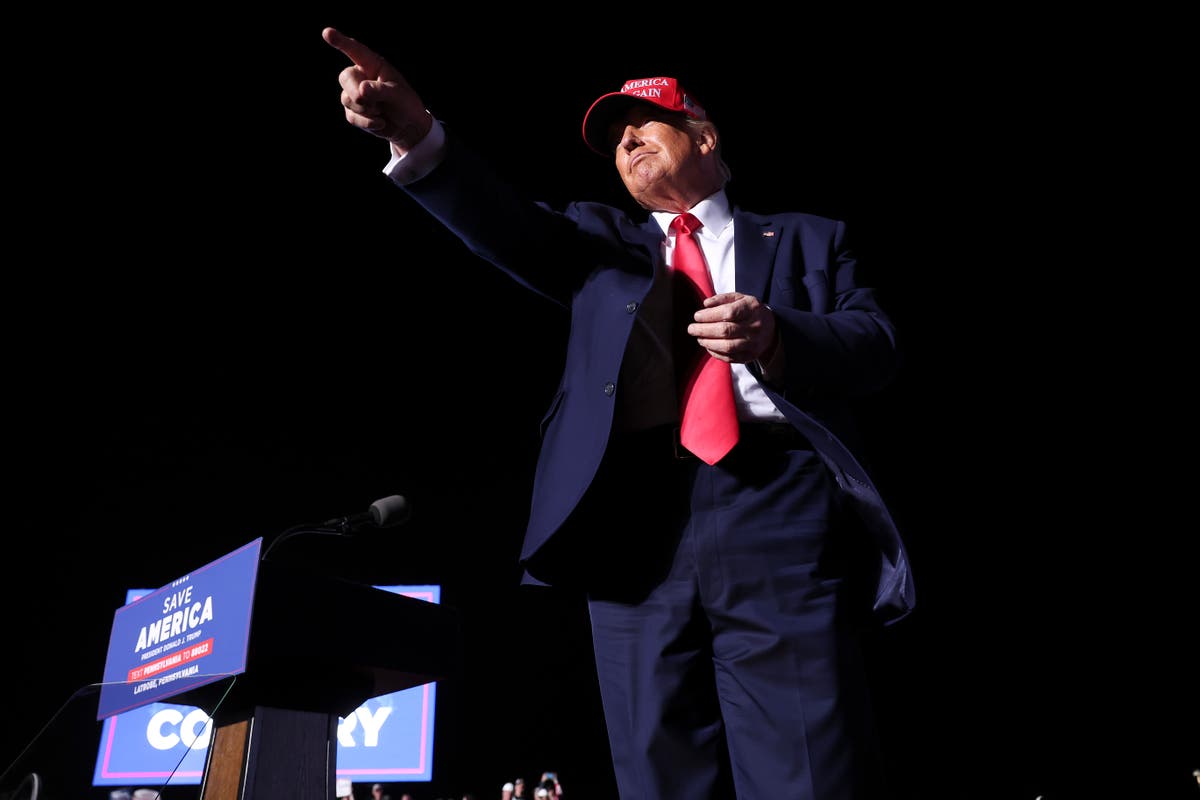 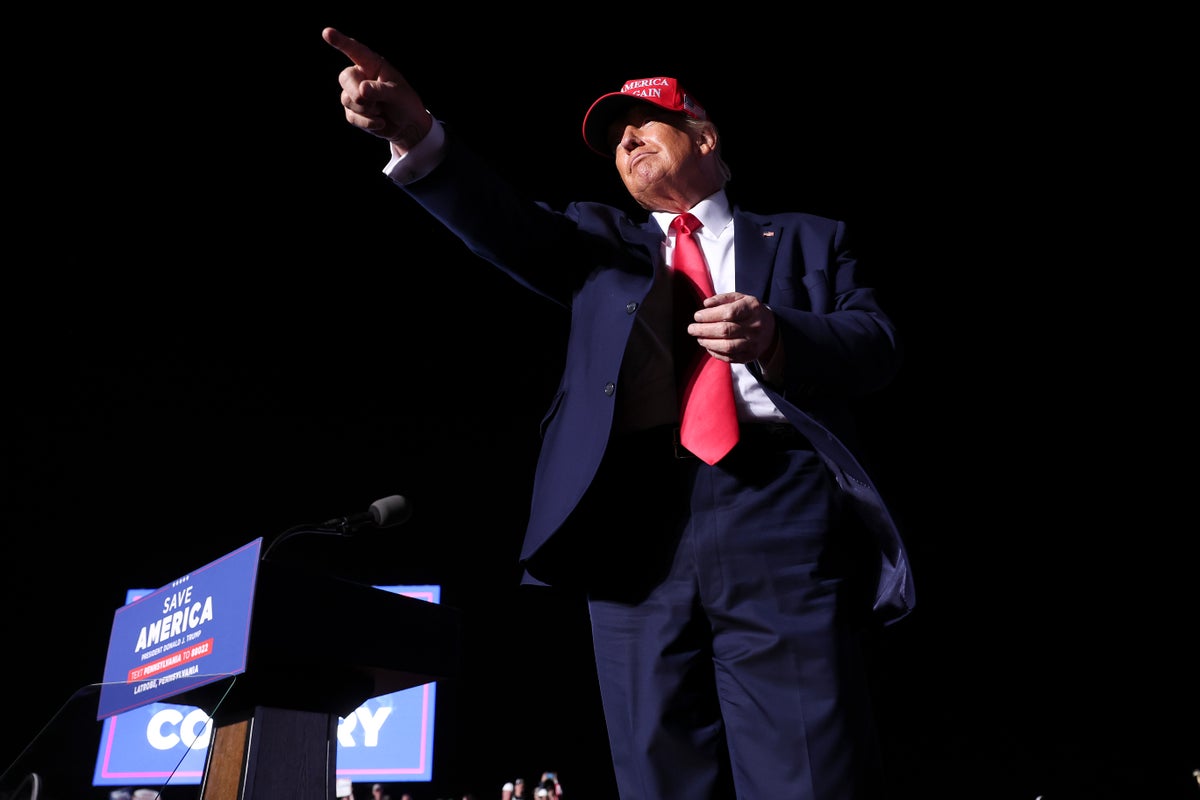 Supporters of former President Donald Trump cheered when he mentioned House Speaker Nancy Pelosi on Sunday night after her husband Paul was attacked in their San Francisco home.

Trump mentioned Pelosi when he spoke at a rally in Miami for Republican Sen. Marco Rubio of Florida. Trump made the comments as he criticized many of the cases brought against him in New York, Georgia and by the FBI.

“This was just a group of people where Crazy Nancy Pelosi, by the way, how she’s been lately,” Trump said.

Court documents said Depape was on a “suicide mission” targeting Pelose and other elected officials. He faces a potential 50 years in prison.

“Wow, that’s—strange things that’s been going on in that household for the past few weeks. It’s probably better that you and I don’t talk about it. The glass seems to have been broken from the inside out so it wasn’t a break-in, it was a outbreak. I don’t know, you hear the same things I do,” he said on the Chris Stigall radio show.