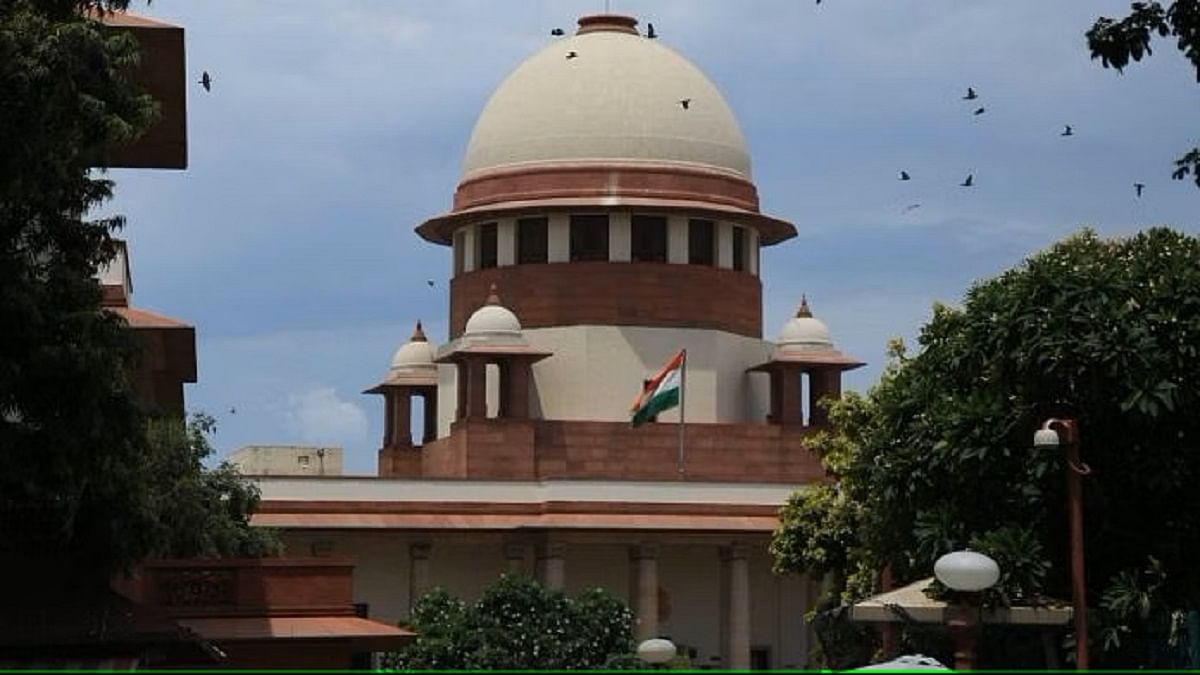 New Delhi: In a landmark decision, the Supreme Court on Friday directed the Maharashtra government to trace and compensate the kin of those killed in the 1992-93 Bombay riots and reopen criminal cases stalled for failure to trace the accused. The court also held that the state government failed to protect the rights given to the people under Article 21 of the Constitution and to maintain law and order.

A three-member bench headed by Justice Sanjay Kishan Kaul gave the direction while hearing a petition filed by the 21-year-old, in which petitioner Shakeel Ahmed sought implementation of the recommendations of the Justice Srikrishna Commission. After the riots, the state government set up the commission to probe the violence.

At the same time, the court also said that the victims do not want to suffer due to ‘delay in disposal of writ petitions’.

The court also said that the continued communal tension is a violation of the guaranteed constitutional rights of the citizens of the country. The bench also pulled up the state government for its failure to stop the riots. According to the court order, 900 people were killed and more than 2,000 injured in the riots.

Good journalism is important in times of crisis

The Print brings you the stories you should be reading, from where they are happening

We can only continue this if you support us with our reporting, writing and photos.

The court said that since “the root cause of their suffering is the state government’s failure to maintain law and order”, the affected people and their families are entitled to compensation from the state.

What are the guidelines given to the state?

The court in its judgment directed the state government to “make every effort to trace the legal heirs of the 108 missing persons, who could not be compensated for non-tracing”.

According to the information provided by the state to the court, the then government decided to pay Rs 2 lakh as compensation to the victims and it was given to the relatives of 900 dead and 60 missing. Although 168 people were reported missing after the riots, the state could trace the families of only 60 and they were compensated. The state government said the families of the remaining 108 missing persons have either not been traced, or have failed to complete the formalities.

However, in its judgment on Friday, the top court said the state government should do its best to “find the legal heirs” of the missing persons and pay the compensation amount determined by them to the riot victims and their families.

The court asked for the formation of a three-member monitoring committee to trace such families and ensure that they receive compensation. The Supreme Court order said that a committee headed by the Member Secretary of the Maharashtra State Legal Services Authority (who is a judicial officer) has to submit a compliance report to the apex court after 10 months. Its other two members will consist of a revenue officer—not below the rank of Deputy Collector—and a police officer not below the rank of Assistant Commissioner of Police.

Regarding the criminal cases closed due to disappearance of the accused, the apex court directed the state to immediately set up a special cell to trace the missing accused so that they can be prosecuted.

Affidavits submitted by the state to the court stated that 97 out of 253 criminal cases could not proceed for this reason.

State data shows that in 114 cases that went to trial, the accused were acquitted and convicted in only six cases. One case was dropped and 34 others were found not to be linked to the riots.

The Supreme Court in its judgment also told the High Court that they were appropriate guidelines for administrative aspects in the respective courts where 97 dormant cases are pending. The judgment said, the High Court must ensure that the concerned court takes appropriate steps to trace the accused.

While directing the state government to implement the Justice Srikrishna Commission’s recommendations on police reforms and modernisation, the top court also said, “We have full hope and confidence that after 75 years of independence, there will be no riot-like situation.”

The Pipa News Prime Minister Shehbaz Sharif on Sunday accused Imran Khan of wanting to stay in power "even if it...
Read more
National