The driver threw a gear that the rich kid fell in love with; After marrying her, he became the son-in-law of a millionaire ThePipaNews 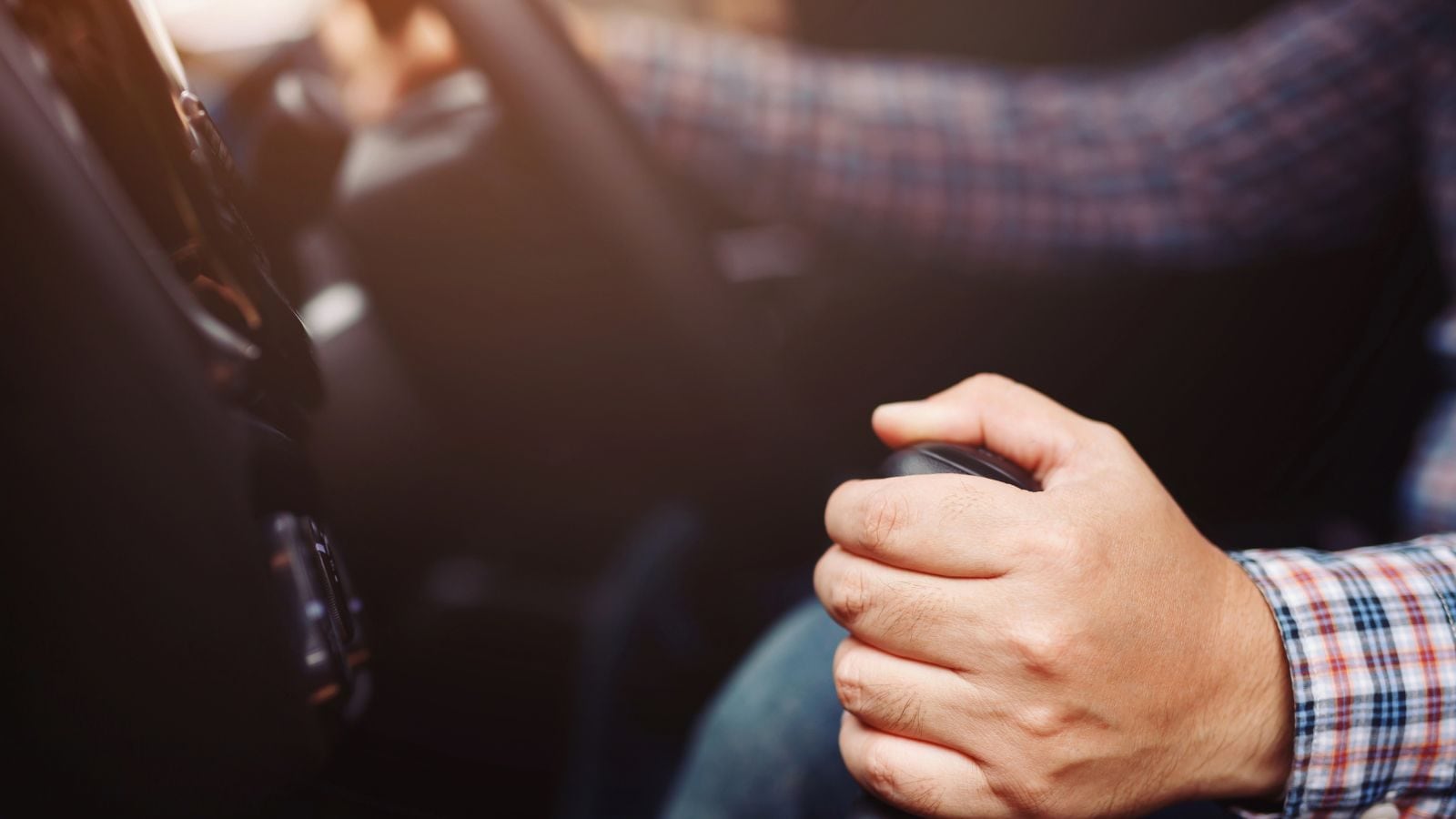 Karachi, November 01: You admire a man because he drives well. But you will be amazed by the driving skills of a driver, in fact a young woman is so impressed with the way he shifts gears that she falls in love with the driver. He also married her and became the son-in-law of a millionaire handyman. This unique love story is currently in discussion in Pakistan. Many young men think they should be rich girls. It is not as simple as it seems. Some youngsters must know how many papads are required for this. But a simple driver convinced a rich girl in just one gear. Where the young man worked as a driver, he fell in love with the owner’s daughter and the two got married.

Read this – Mistress drops earrings, servant feeds her mutton and blackens her…; The video went viral

Read this – Video – Fida about the value of lipstick; A young woman in her twenties begins an affair with a shopkeeper

Finally, he decided that if he married, he would do it with her, and he did. Both got married. The driver became his father-in-law and started staying with him. Both are happily married and living a happy life with each other. The young woman says she likes all of her husband’s habits except his gear-changing style.