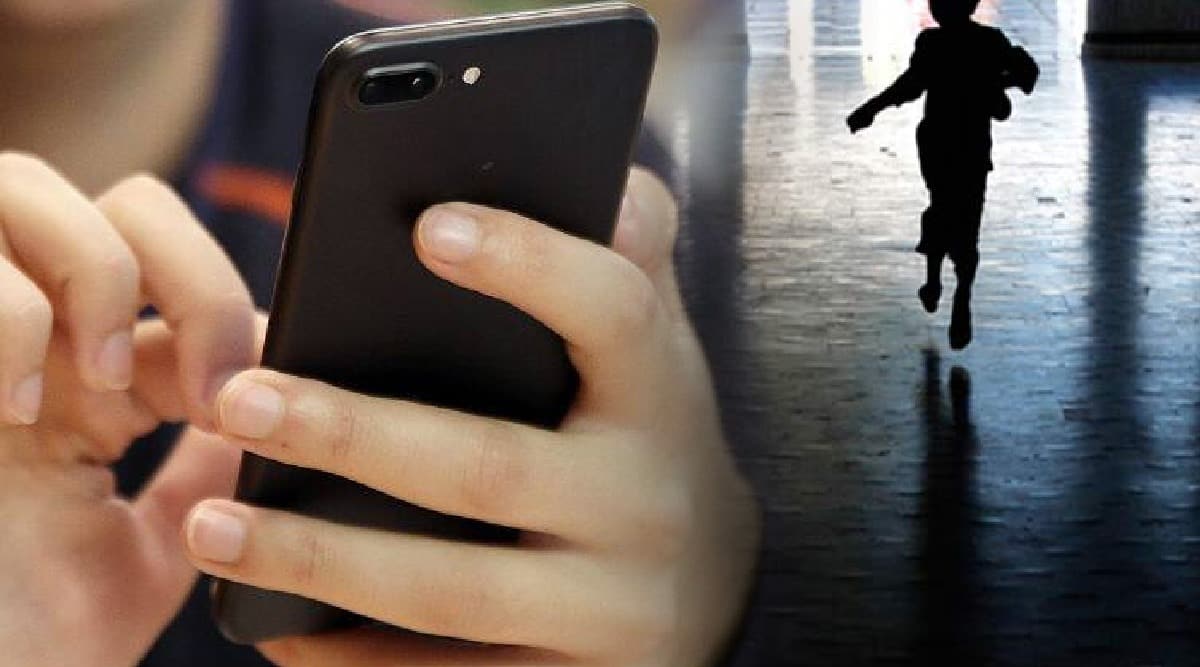 Chandrapur: The father snatched the mobile from the son who was addicted to playing with the mobile and sent it to school. Enraged by his father’s actions, the eleven-year-old boy abducts himself. Bing finally cracked. However, due to this, the local crime branch team had to suffer a lot. Rumors of a child kidnapping ring are currently active across the state. An eleven-year-old boy from Chandrapur staged his own kidnapping drama.

The father gets angry seeing that the son is not going to school even though it is school time. He snatched the mobile from the son’s hand and threatened the father and sent him to school. This annoyed the boy. He doesn’t want to go to school and his father gets angry. In such a situation, the boy broke the button of his shirt when he came in front of the school. Then some people standing there pretended that an unknown person gave me straw and tried to knock me unconscious by covering my face with a handkerchief saying that I did not eat straw.

Based on the information provided by the son, the teacher informed his father. The father directly complained to the city police station. A complaint has been lodged with Assistant Police Inspector Jayaprakash Nirmal of the local crime branch. Realizing the importance of the matter, Nirmal checked the ‘CCTV footage’ of the school premises. It showed nothing. Then the people of the area were interrogated. Nothing was found there either. After that, when the police took the boy into custody and questioned him, the abduction drama began. He said that his father took away the mobile phone and sent it to school, so he staged the abduction drama himself. The family was shocked to hear this. The police breathed a sigh of relief when the kidnapping drama was revealed to be a hoax. Meanwhile, an application has been made by the police so that no one does such work.