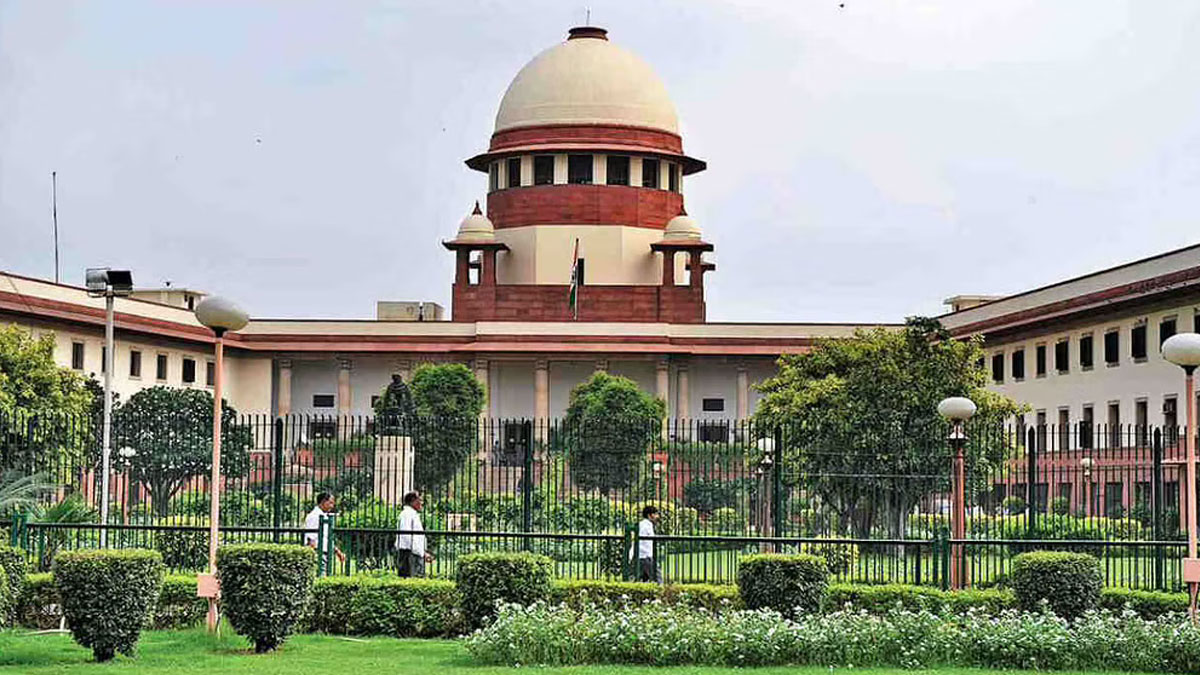 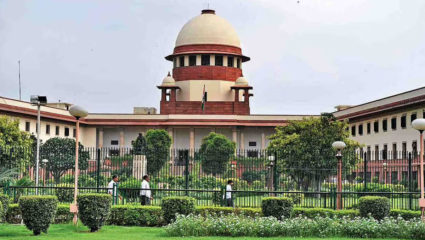 New Delhi. According to the big news of this time, the Supreme Court gave a big decision on ‘abortion’ today i.e. Thursday. Indeed, the Court today has held that all women are fully entitled to safe and legal abortions. The court also said the discrimination between married and unmarried women is ‘unconstitutional’.

The SC said, a woman’s marital status cannot deprive her of her right to have an unwanted abortion. Unmarried and unmarried women have the right to abortion under the Medical Termination of Pregnancy Act and Rules up to 24 weeks of pregnancy. pic.twitter.com/jrQcQWTTbT

Notably, on August 23, the Supreme Court said it would interpret the Medical Abortion (MTP) Act and related rules in a manner to eliminate discrimination between married and unmarried women including women up to 24 weeks pregnant. An abortion may also be permitted. Along with this, the court said that there is a great need to amend the provisions of the MTP Rules and it wants to include one more category of abandoned women under it.

Today at the same time, in this MTP i.e. Medical Termination of Pregnancy, Justice D V Chandrachud said that, in modern times, the idea that marriage is the origin of these rights is being discarded. Methods are always assumed to speak. He said that while the unamended Act of 1971 pertains to married women, the detailed description of the purpose and reasons of 2021 does not make any significant distinction between married and unmarried. So everyone is fully entitled to safe and legal abortion. Significantly, there was also a strong demand that all women must have the right to an abortion within 24 weeks.