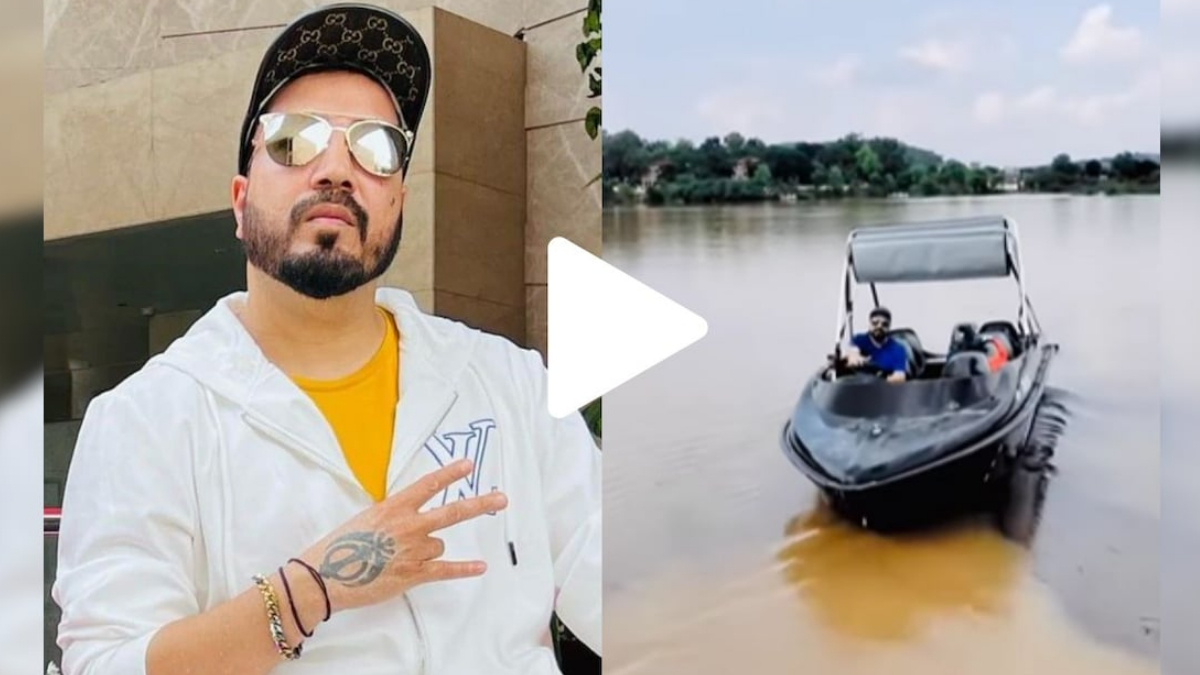 Mumbai: Big news is coming out about Bollywood singer Mika Singh. The singer bought a private island. Where he is spending special time. A video related to this is going viral on social media. So that he can be seen driving the boat. Meanwhile, Mika’s bodyguards are standing on the shore. Let us tell you, Mika Singh is the first Indian singer to buy his own private island. Mika’s video is getting lots of comments. Fans say, ‘Mika Paji, you’re the only one who lives the ‘Sing is King’, Sing is King’ life.

Mika also bought seven boats and 10 horses along with Private Island. Mika Singh also likes luxury vehicles and bungalows. Mika charges around Rs 15 lakh for one of his songs. Along with the film’s songs, Mika’s album was also a hit. Mika Singh currently has a net worth of $13 million i.e. around Rs 96 crore. Mika is also seen doing many social activities.

Let us tell you, Mika Singh is a famous singer as well as a rapper who has given many great songs in Bollywood. Blockbuster songs like ‘Mouja Hi Mouja’, ‘Dhanno’ are still on everyone’s lips. Currently, this video of his has caught everyone’s attention on social media and there have been various reactions about the island he bought.