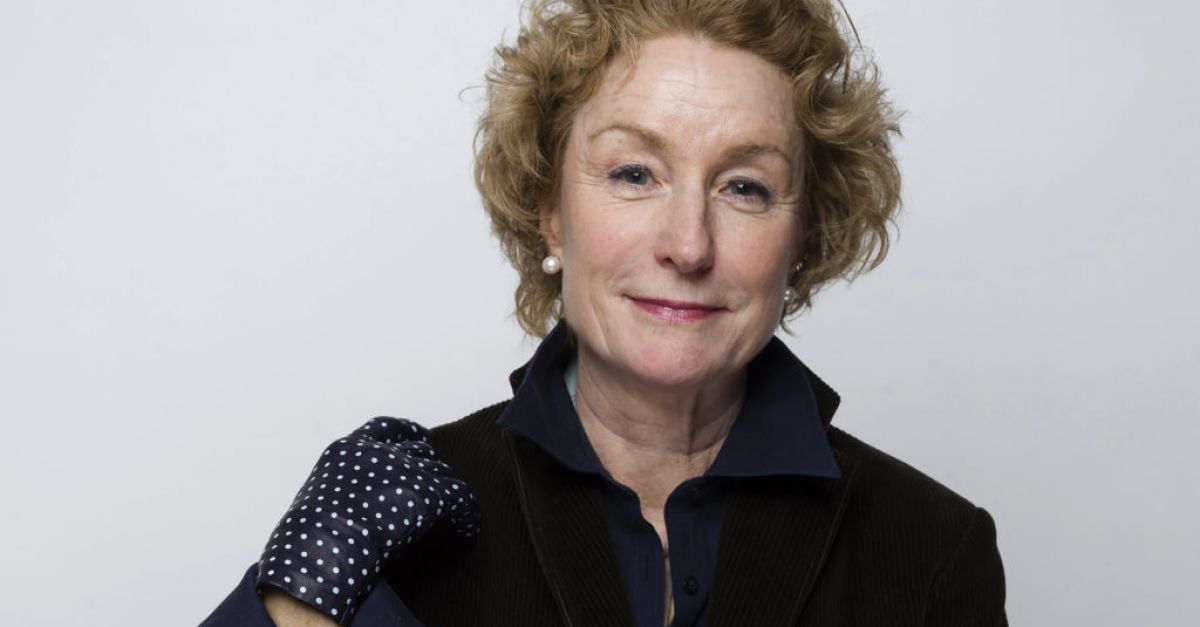 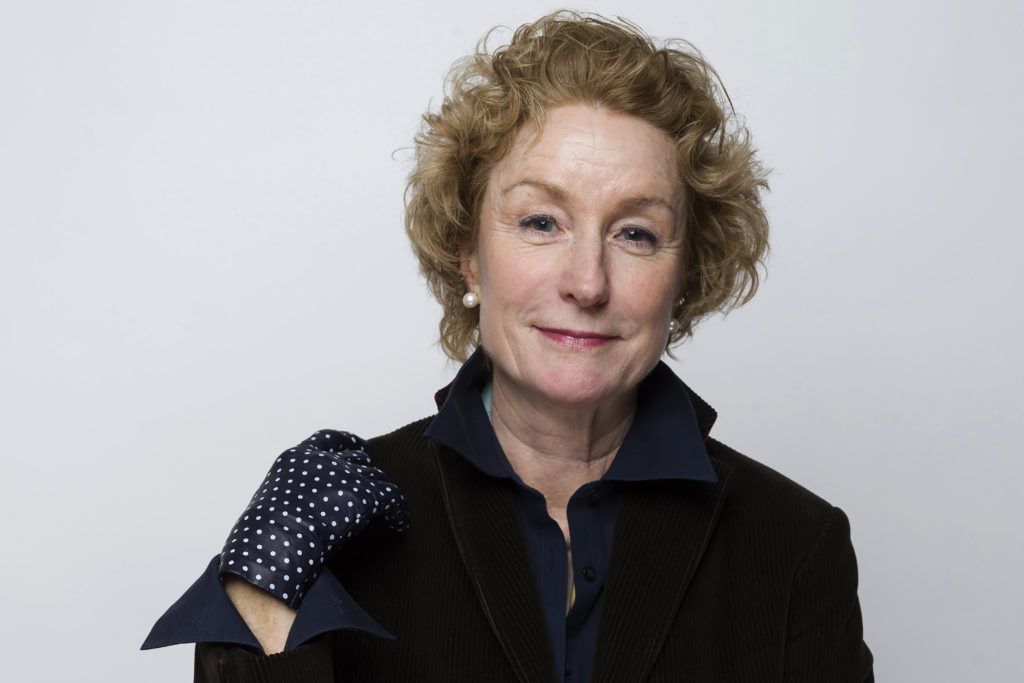 The man charged with killing Gone Girl actor Lisa Banes in an electric scooter collision last year has pleaded guilty to manslaughter and is expected to be sentenced to one to three years in prison.

Brian Boyd, 27, will be sentenced Nov. 30 in the death of Banes, who was struck by the scooter Boyd was riding while crossing a New York City street in June 2021.

She had appeared in films including Gone Girl in 2014 and Cocktail in 1988 and in TV shows such as Nashville, Madam Secretary, Masters Of Sex and NCIS.

Boyd, who fled after crashing into Banes, was arrested weeks later.

He pleaded guilty Wednesday to second-degree manslaughter and leaving the scene of an incident without reporting,

The sentence promised to Boyd was less than the three to nine years prosecutors from the Manhattan District Attorney had requested.

Boyd’s attorney did not immediately respond to a request for comment.