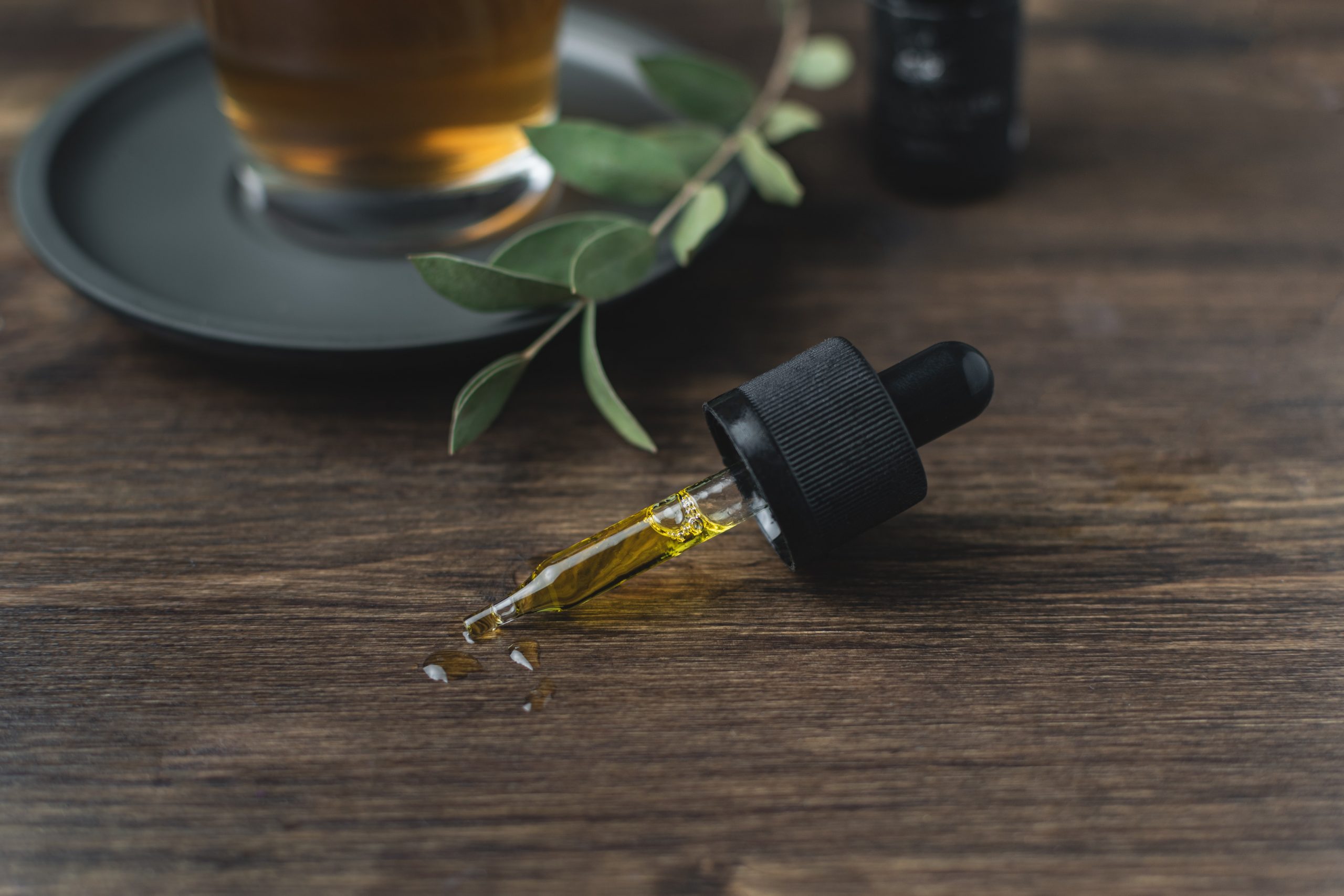 There is a better than one in two chance that you are experiencing elevated stress levels right now. According to the American Institute of Stress, 55% of American adults encounter this potentially debilitating condition on any given day. And if not today, then finances, work or demands at home will most likely add to your stress levels sometime this week.

By all accounts and statistics, it’s perfectly normal to feel stressed in the modern world.

But does that have to be the norm? Or is there anything you can do to relieve some of the anxiety, worry, tension, and nervousness that seems to have such a stranglehold on your life?

The answer is a resounding yes, according to the latest research involving natural hemp-based medicines.

You’ve probably heard personal stories from friends and family about how CBD has helped them relieve stress, reduce pain, or sleep better at night. The vast amount of cannabis research over the last few decades shows that these anecdotal stories are rooted in real science.

The science of CBD

Researchers have found that Cannabidiol, or CBD for short, interacts with various receptor sites in the central nervous system. These sites, including endocannabinoid and serotoninergic 5-HT receptors, are responsible for everything from pain relief and inflammation control to stress response and sleep cycles.

The biological and chemical mechanisms of action observed by researchers have been confirmed in real clinical studies involving thousands of Cannabidiol users.

A recent analysis from Springer Nature, a leading international medical and technology publishing organization, reviewed over 100 studies, research and investigations involving CBD from cannabis researchers worldwide. They found that individuals and doctors are increasingly using CBD as a first-line treatment for emotional health issues such as stress, anxiety and depression.

In a cross-sectional study from the Journal of Cannabis Research involving 387 adult users of CBD who took the herbal remedy for three to six months, participants reported significant improvements in sleep, reduced stress and reduced anxiety.

Perhaps most notably, an incredible 92% of respondents reported feeling less stressed when taking CBD, and over 40% of users reported better sleep.

But the benefits of CBD don’t just stop at stress reduction. In the same study, the second most common response given was “I have reduced pain”, a statement that once again confirms the scientific mechanism of action of CBD in the human body.

How Much CBD Should You Take?

A recent meta-analysis of clinical studies indicates that some users may benefit from taking just a single dose of CBD. Although the most significant results are experienced with regular use over several weeks to months.

There is no standard dose level for the many cannabis studies reviewed in the meta-analysis. Daily doses ranged from 25 mg of CBD to 600 mg of CBD in one study involving patients with anxiety. Other studies found that participants used doses of up to 1,500 mg of CBD daily.

According to Cannabiva.com, which provides a CBD dosage schedule and guide based on extensive clinical research, every CBD user is different. New CBD users should use a titration process by starting with a low dose and gradually increasing the amount they take over several days or weeks until they find the optimal amount of CBD that is right for them. Finding the best CBD dose for you depends on several factors, including body weight, individual tolerance levels, and how you take it (sublingual, oral, topical, or by vaping).

Most users prefer to take CBD in the form of a CBD oil tincture, based on clinical research. The preferred CBD delivery method for the vast majority of users is sublingual. When you take CBD sublingually, you hold the CBD oil under your tongue for thirty seconds to two minutes. Taking CBD orally in the form of a CBD softgel capsule is the second most popular method. Finally, raw CBD concentrates are used for vaping and dabbing as well as in foods and baked goods.

CBD is not only powerful but also very safe and generally well tolerated by over 99% of users.

Unlike its infamous co-cannabinoid THC, which is known for its psychoactive effects, CBD does not cause feelings of getting “high” or “stoned.”

Springer Nature’s analysis of clinical studies showed that CBD will not cause euphoria, excitement, intoxication, paranoia, addiction, or cognitive or psychomotor impairment.

Cannabiva’s dosage guide indicates that CBD has a rare incidence of side effects when used as directed in doses up to 1.5 mg per pound (3.3 mg per kg) of body weight. The most common side effects are experienced by less than 0.5% of users and may include dry mouth, increased thirst, changes in appetite, upset stomach or drowsiness. Any side effects from taking CBD are transient and will disappear with a lower dose or within 4 to 6 hours after the last dose is taken.

What’s next for CBD?

CBD has grown in popularity in recent years and will continue to do so as more research on its benefits emerges.

It is one of the most promising natural remedies available, with millions of people finding it an option to relieve the most common health problems, including stress, anxiety, depression, pain and inflammation.

The Pipa News The Islamabad High Court ordered the dismissal of 13 out of 15 cases brought against Ali Amin Gandapur at various police...
Read more