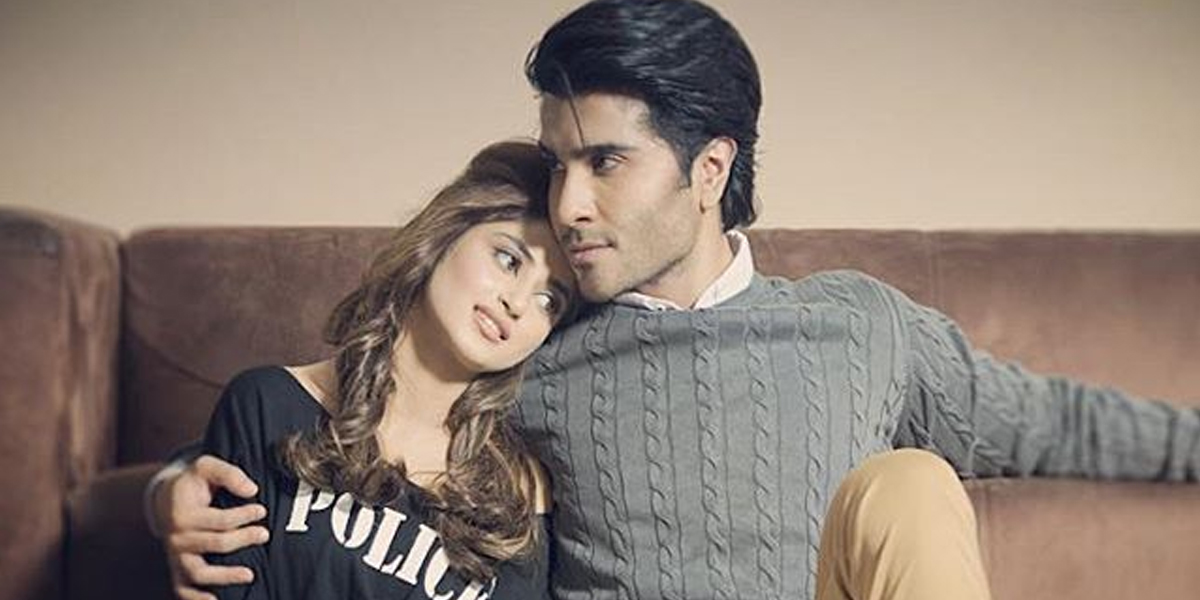 Actor Feroze Khan’s old relationship with actress Sajal Ali after his breakup with ex-wife Aliza Sultan has come to light.

Almost everyone knows that Feroze Khan and Sajal Ali shared a close relationship, the artist duo worked together in films and plays.

This time during an event, entertainment journalist and presenter Momin and Iman claimed that during the breakup of Sajal Ali and Feroze Khan, there were similar reports that Feroze Khan used to touch Sajal Ali.

Iman had to say during her show that during the hearing held on September 21, Aliz Sultan told the court that Firoz Khan had been torturing her for the past four years.

Alijeh testified in the court that once Feroze pulled a pistol on her and that day they thought of breaking up, according to the host of the show.

During the show, the host claims that Aliza now wants two lakh rupees per month from Feroze Khan for the expenses of the two children.

It may be noted that Alijeh and Feroze got divorced recently and now the case is going on in the court.

ThePipaNews The apartment on the 53rd floor was booked on September 8 last month under the India Bulls Blue scheme/File...
Read more
Entertainment

What did Harim Shah say about entering politics? ThePipaNews

ThePipaNews I cannot stay in Pakistan for long. Like every mission, the London mission was a success: Harim Shah's interaction with the media/Photos...
Read more
Entertainment

ThePipaNews Another king who ruled Iran was Jahak. It is notorious for its oppression and depravity. It is said that two snakes...
Read more
Entertainment

ThePipaNews Alia Bhatt was nominated for the Time 100 Impact Award for Actress of the Year, after receiving her award she thanked her parents...
Read more

ThePipaNews Oonagh Keating. Updated October 7, 2022 You will be aware that there is a crisis to do with *spin the wheel* INFLATION,...
Read more