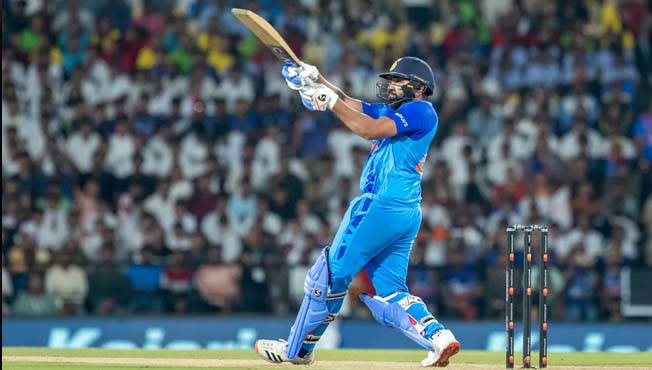 Meanwhile, India beat Australia by 6 wickets in a must-win match to level the series at 1-1. This match was played in eight overs due to rain. Batting first, Australia scored 90 runs in 8 overs. India met this challenge with four balls to spare. Rohit Sharma hit four fours and the most sixes in his 20-ball 46. The third match of the series will be held in Hyderabad on Sunday. (Most sixes in T20Is)

Have you read it too?

May God have mercy. Very sad news. How many lives and property have been damaged in the terrible shock of the earthquake? In the...