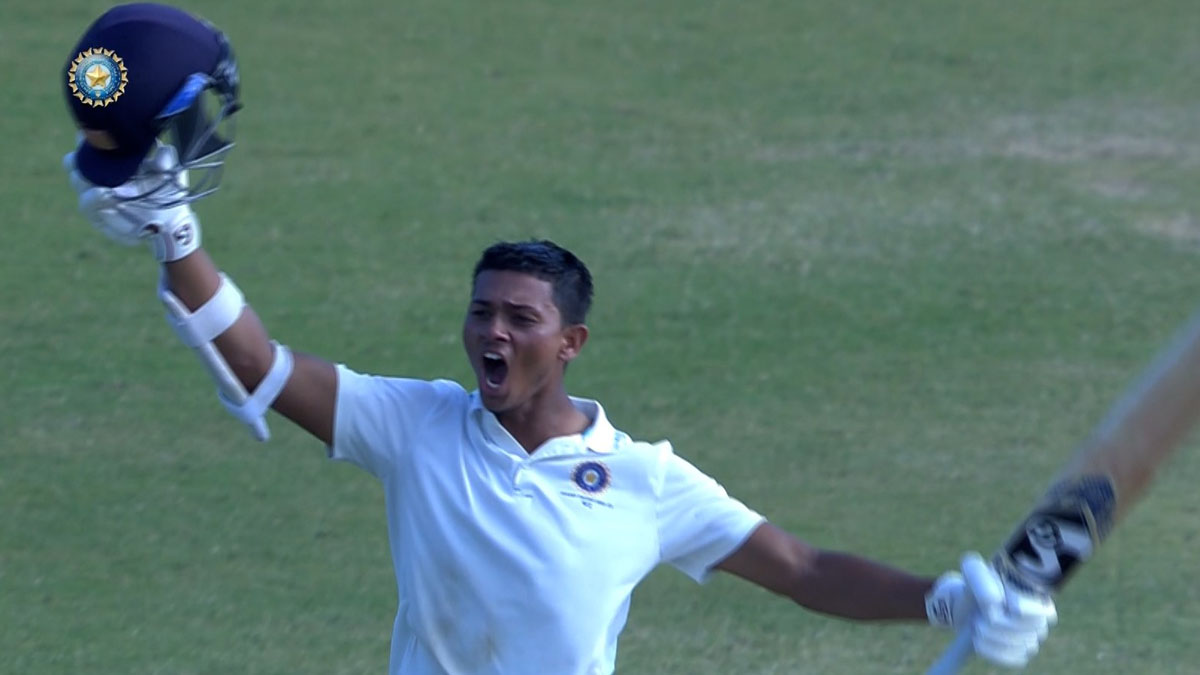 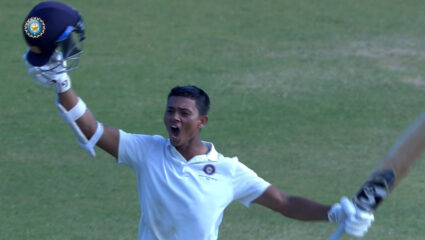 Young Mumbai batsman Yashvi Jaiswal, who was caught in the first innings of the Duleep Trophy semi-final against Central Zone and in the first innings of the final against South Zone, scored a double century on the third day of the match. With this double century, he attracted the attention of the Indian team selectors to include him in Team India.

Significantly, in the first innings of the final match of the Duleep Trophy, Yasswi Jaiswal was on 1 run. In the second innings, he scored a double century and the team took a lead of 319 runs over the opposition. At the end of the third day’s play, Western Region scored 376 runs for the loss of 3 wickets in their second innings. Yasswi Jaiswal is unbeaten on 209 and Sarfaraz Khan on 30 runs.

Batting at the best strike rate

Yashvi had a great performance for Rajasthan Royals in IPL 2022. But after that, before today’s innings, Yashaswi, who was cold with the bat in a few innings, batted in ODI style. He played an unbeaten innings of 206 runs off 244 balls in the ongoing match. In this double century, there are 24 fours and 3 sixes in his bat.

Example of a fifth century in the sixth match

It is worth noting that Yashaswi Jaiswal played an innings of 103 runs against Uttarakhand in the Ranji Trophy last June in domestic cricket. In his next match against Madhya Pradesh he scored a century in both innings of the match. He scored 100 runs in the first innings and 181 runs in the second innings.

Starting with a century in Duleep Trophy-2022

In the same year, he scored 228 runs against North-East Zone under the Duleep Trophy. In total, the fifth century came from his bat in the last 6 matches. This excellent performance made the selectors of Team India look up to them.

The in-form Yashaswi Jaiswal is yet to make the India A squad against New Zealand A. Now it remains to be seen if he is included in the ODI squad against the South African team who are touring India.

Rainfall in the state is above average this year; less in Konkan; Most in Vidarbha, Central Maharashtra ThePipaNews

The annexation of Ukrainian territory by Russia is a dangerous escalation, says UN Secretary-General ThePipaNews