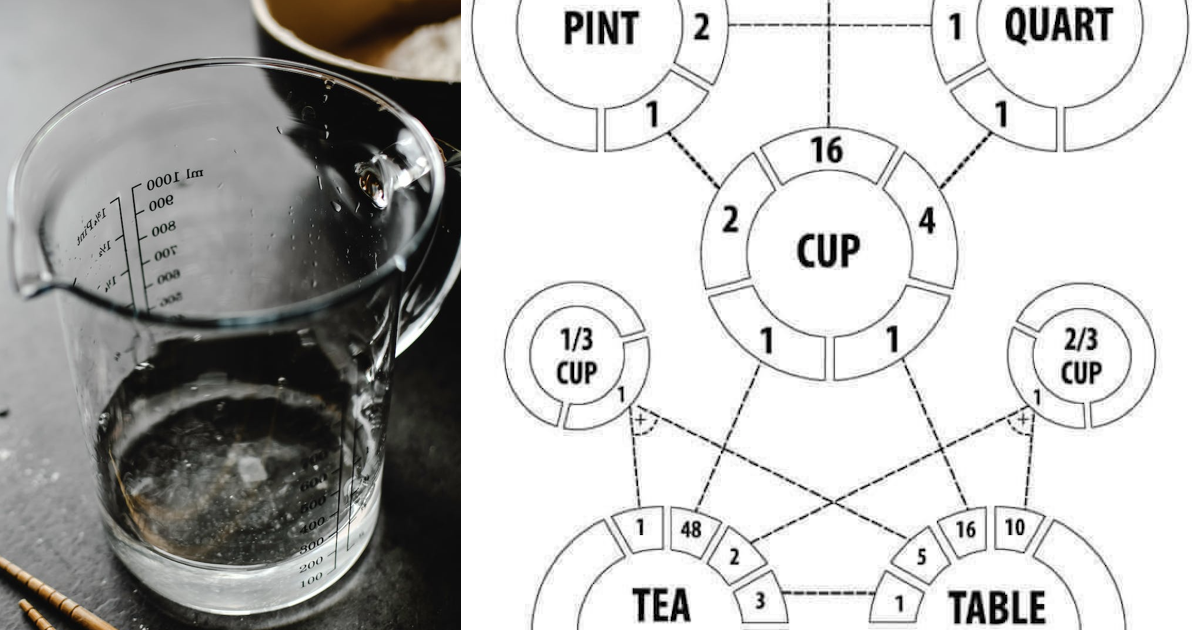 This handy guide to American action just went viral on Twitter and it’s giving us an anxiety attack because, well, look.

“Americans would rather do the occult than get a scale,” said @_Iyalei who shared it.

Americans would rather do the occult than get a scale. pic.twitter.com/Igbe6K9gDi

And in case it’s hard to see in its entirety, here it is again. 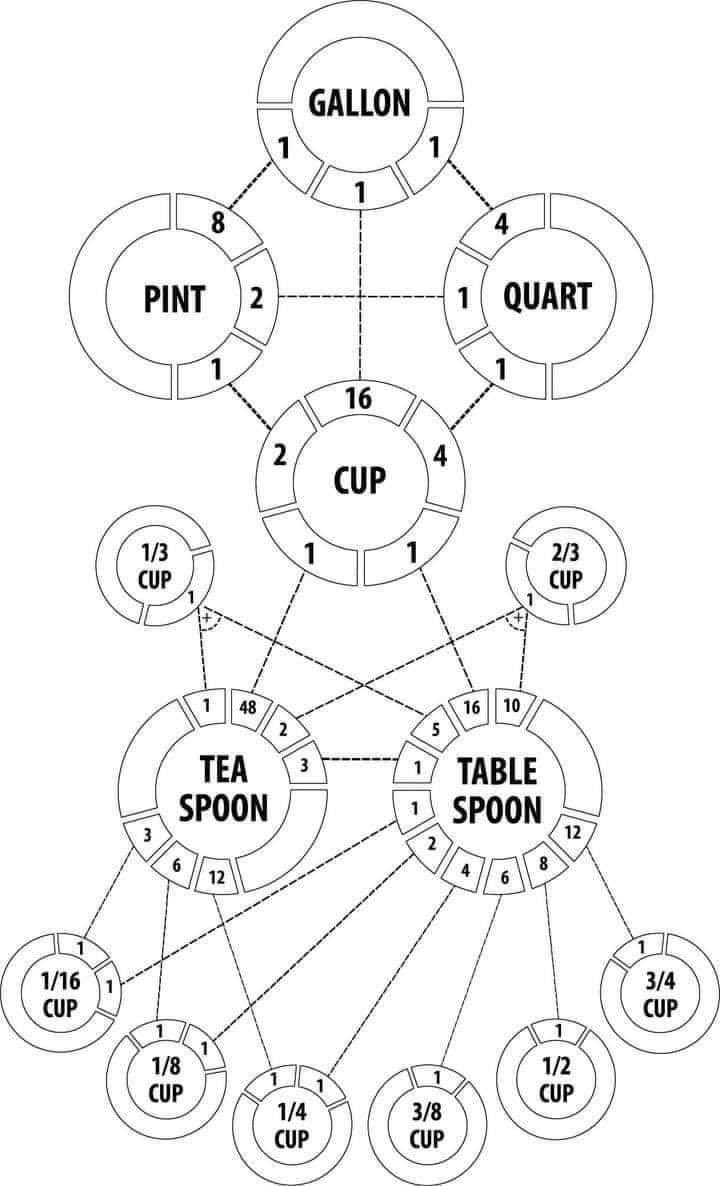 Quick, someone print it on a kitchen towel.

You could say that the Imperial system is rather… incomprehensible

Reminds me of this wonderful piece of prose pic.twitter.com/mXzRID2Sli

-How many spoons to a liter again?
-Wait, let me consult my Kabbalah.

How we learn it in school… See him and feel fear. pic.twitter.com/Rf2WaCHV0Q

more inflation and an even weaker pound ThePipaNews