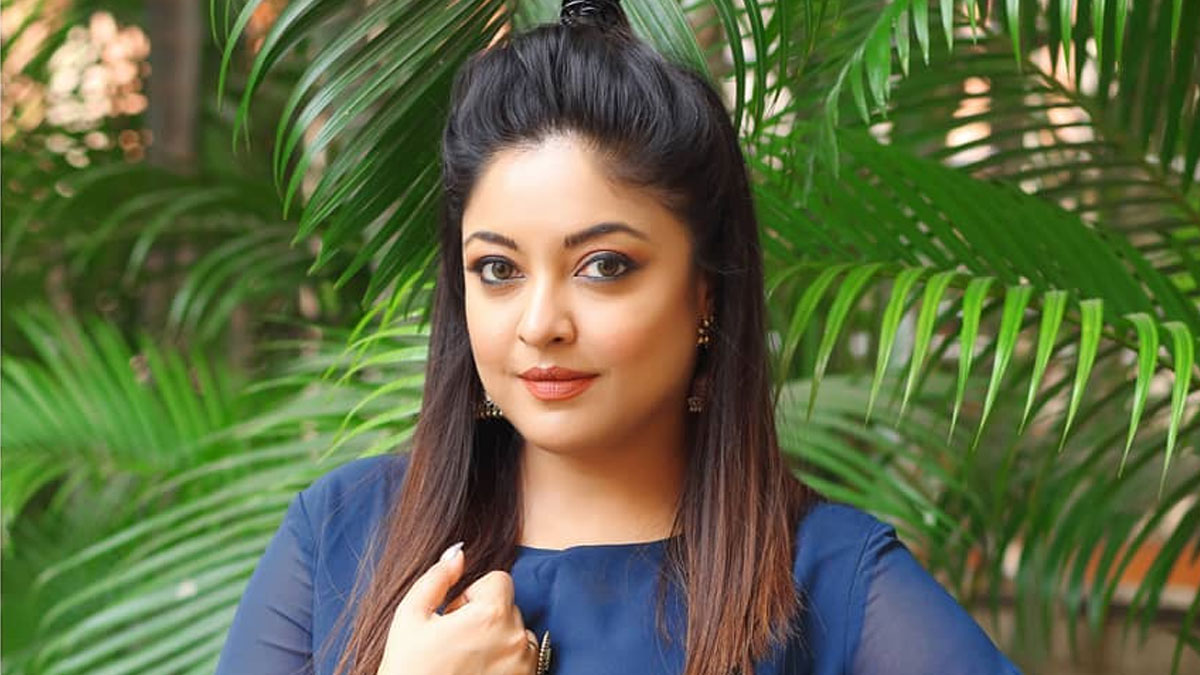 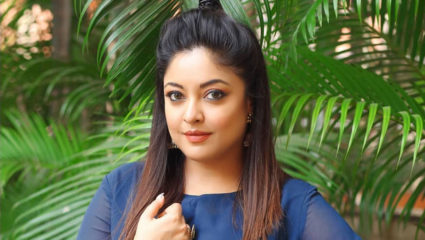 Mumbai: Actress Tanushree Dutt filed molestation charges against actor Nana Patekar in 2020. Then suddenly this actress came into the limelight. Some supported Tanushree while others said that her allegations against Nana Patekar are false. Inspired by Tanushree, many actresses have come forward and shared their experiences. Since then the MeToo campaign started on Twitter. Recently, in an interview, Tanushree again revealed surprising information. In an interview given to Connect FM Canada, the actress said – ‘There have been many attempts to kill me by mixing something in my drinking water.’

Tanushree Dutt also said, “When I was in Ujjain, his car was damaged several times. At that time, the car had a terrible accident. So that I was seriously injured. After that I was in bed for a few months. It took me a long time to recover from this accident. The actress said, ‘I came to know that there is a conspiracy to kill me, even my water is being poisoned. A med was sent to my house after planning for this. After that I was sick for a long time. I was then convinced that my water was being poisoned.

Tanushree said, When I tried to make a comeback in Bollywood, there was a bad effect. Such activities are carried out by Bollywood mafia. That annoys people. He also said that, ‘behind all of this are the people I exposed as part of the MeToo campaign.’ Two years ago, Tanushree Dutt made serious allegations of sexual harassment against actor Nana Patekar. After that he was in controversy for a long time. However, after the matter escalated, the police also intervened and investigated the matter. Then Nana Patekar got a clean chit. Even after that, this debate was discussed for a long time.

New record for England against Pakistan in T20 Powerplay ThePipaNews