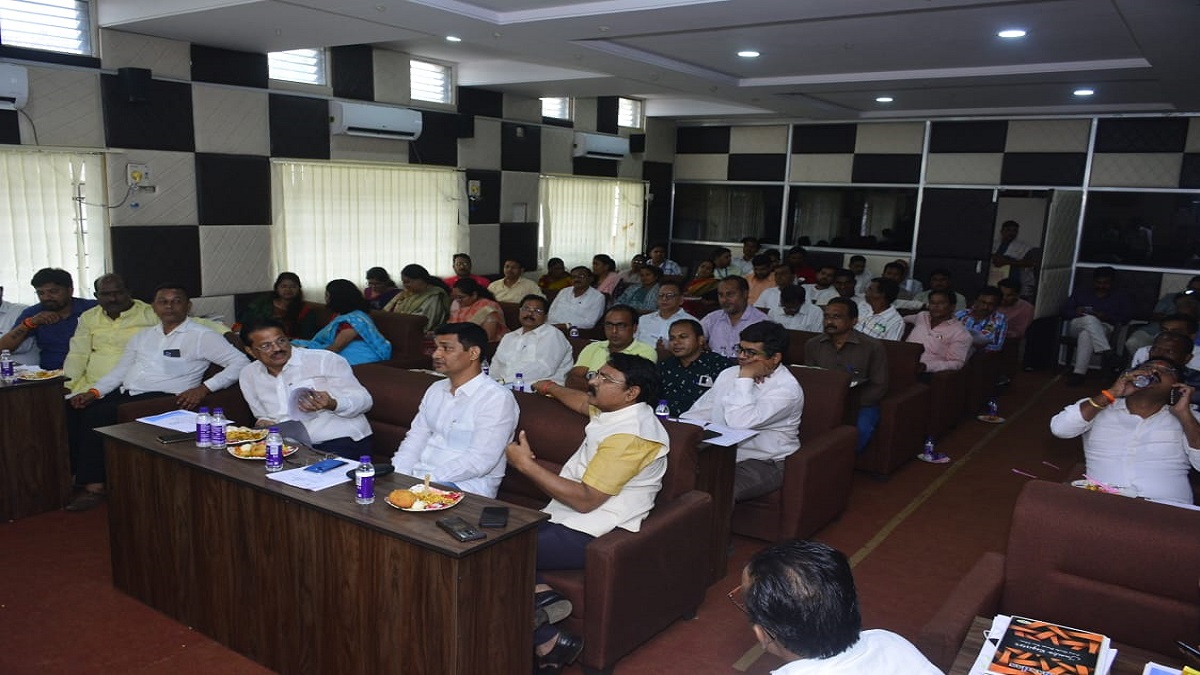 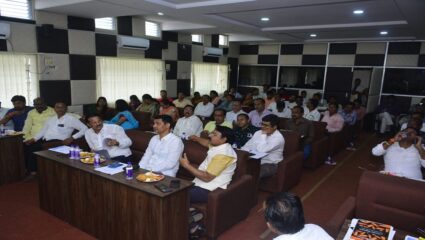 warehouses, an outline regarding the future development of the city was presented in a meeting held at the city council auditorium on September 23. Many suggestions were made about the outline of this city. MP Sunil Mendhe, MLA Narendra Vondekar, Chief Municipal Officer Vinod Yadav, District Planning Officer, City Planning Officer, Ex-Municipal Employees and common citizens were present in large numbers on the occasion.

On this occasion, it is suggested to build an additional school in the city. There is a shortage of gardens in the city. So the number of gardens should be increased. The only sports complex in the city is getting smaller so a new sports complex has to be built. A map outlining the development of the city was displayed during this time. Where is whose house, whose shop is on the map. Where the path goes, what facilities are provided. Information is given in this regard. 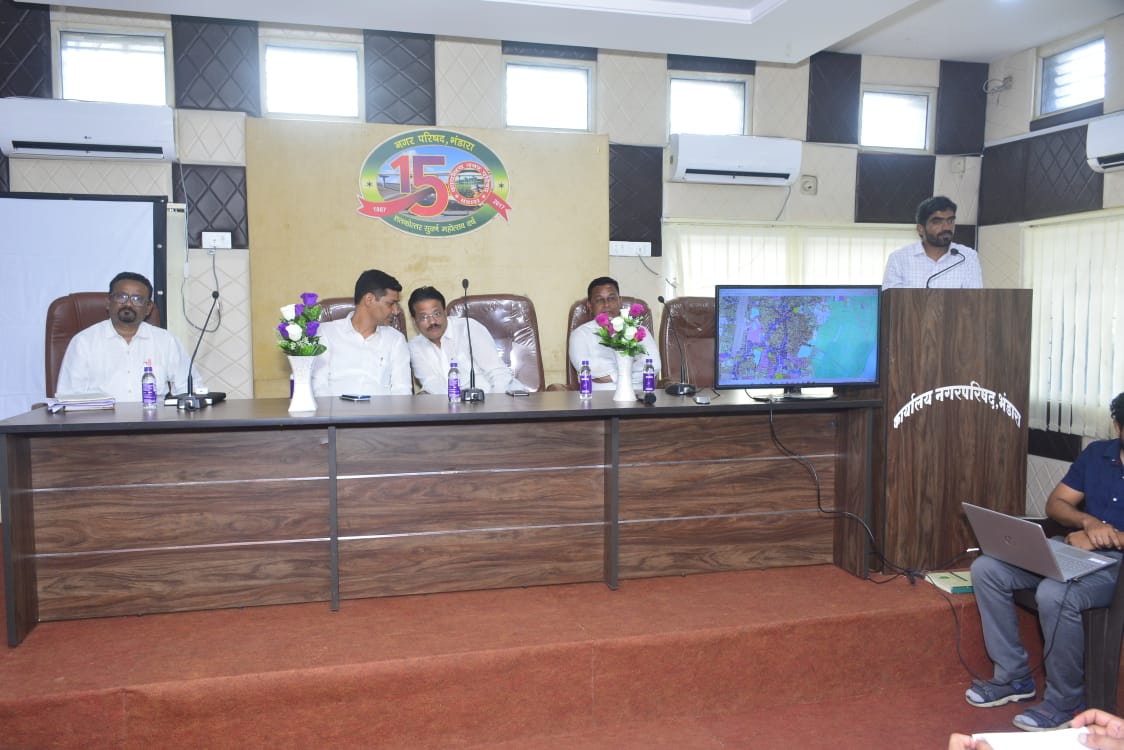 Uproar over many issues

Public toilets, why information was not given on the big screen, etc., were discussed in the meeting. This time, a consensus was reached to include all subjects in the proposed framework. It has been decided to build the proposed structure within a month. This will be objected to. Only after clearing those objections will the final outline be presented. Only after the approval of this framework will the money be sanctioned from the government for urban development.

Till now the development of the city is going on according to the 1992 development plan. There is a rule to submit such development plans every ten years. But after 30 years, the administration has woken up. In 2021, the population of Bhandara city is estimated to be one hundred and five thousand and a development plan has been planned.

Metro gave a gift to the city

A Metro proposal from Nagpur to Bhandara was under consideration. This meeting was informed that the proposal was approved at the Ministry level in Mumbai. Construction of cultural auditorium, parking, widening of roads, obstruction of road traffic and many other issues were discussed in the meeting.

8 villages are not included

Nowhere in this urban development outline is there any mention of extending the city limits to 8 villages around the city, which is surprising. Information is given to prepare a separate proposal in this regard and send it to the government.