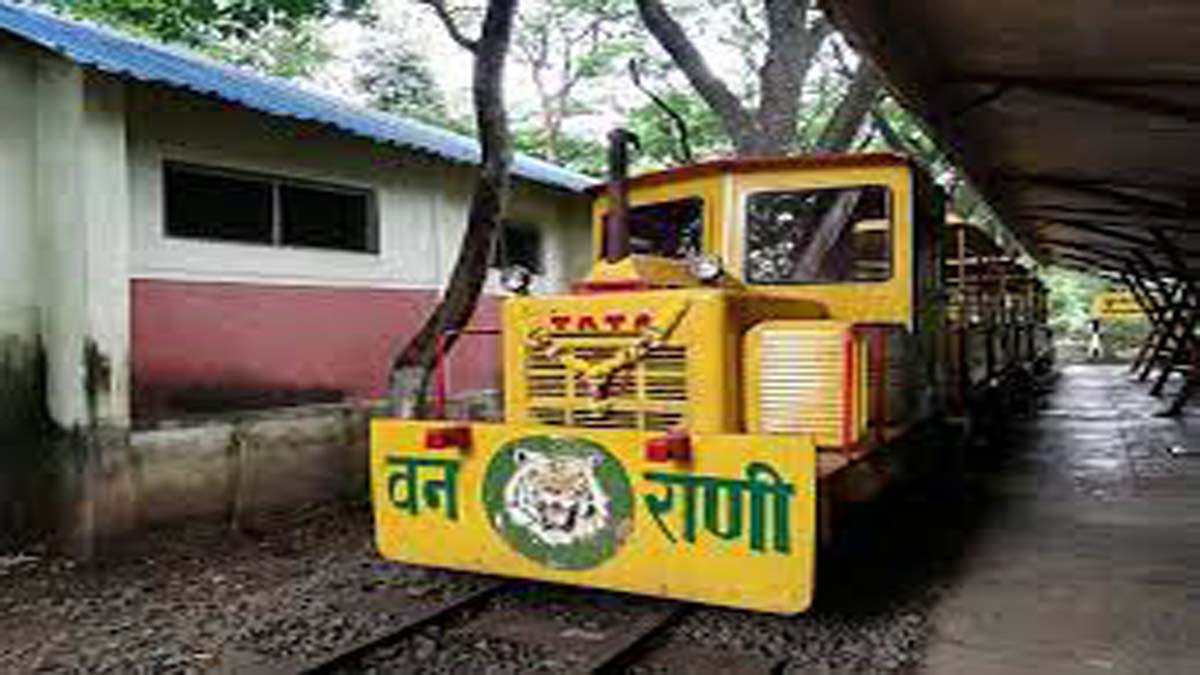 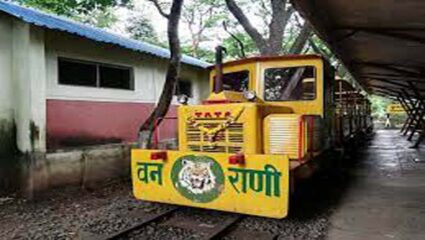 Mumbai: The “Banrani” toy train, a major tourist attraction at the Sanjay Gandhi National Park (National Park) in Borivali, will reopen. Also, actress Raveena Tandon has been appointed as the wildlife goodwill ambassador of the state. This information was given by the state forest minister Sudhir Mungantiwar. Forest Minister Sudhir inaugurated the Taxidermy Centre, Wildlife Hospital and Cat Orientation Center at Mungantiwar National Park.

The ‘Bonrani’ toy train that used to run in Borivali National Park, which was enjoyed not only by children but also by people from all walks of life, has since been discontinued. Mungantiwar said the country’s best train will be brought to this park during the Amrut Mohotsav celebrations of the country’s independence. He said, the train is the center of attraction for children as well as everyone in the park. This train also serves to bond families and bring smiles to their faces.

Mentioning tea for Tandon, tigers and trees, Forest Minister Mungantiwar said actress Raveena Tandon will act as the state government’s wildlife goodwill ambassador. It will help in conservation and promotion of wildlife. He said that just as Raveena Tandon is known for her powerful performances, Maharashtra is also known for Byghas and plantations. As the Forest Minister, we have initiated projects to increase the number of tigers from 190 to 312 in the state and to plant 50 crore trees. Mungantiwar also said that in the same way that development models are developed for cities, the forest conservation and promotion will be drafted through the forest department.

His presence in the program

There is a terrible flood in the state of Florida ThePipaNews

ThePipaNews Web Desk:Destructive storm Ian has hit the southwestern part of the US state of Florida. Accidents were also reported at many places...
Read more
National

Is Imran Khan happy or worried about the audio leak? ThePipaNews

ThePipaNews Imran Khan first said that Shehbaz Sharif had done a good job, then announced that he would go to court for violating the...
Read more

ThePipaNews Two episodes filmed here will be broadcast early next year to millions across the United States in prime time on the Public Broadcasting...
Read more

There is a terrible flood in the state of Florida ThePipaNews

ThePipaNews Web Desk:Destructive storm Ian has hit the southwestern part of the US state of Florida. Accidents were also reported at many places...
Read more

ThePipaNews Gardaí say they are following a definite line of inquiry following the discovery of the skeletal remains of a baby in East...
Read more