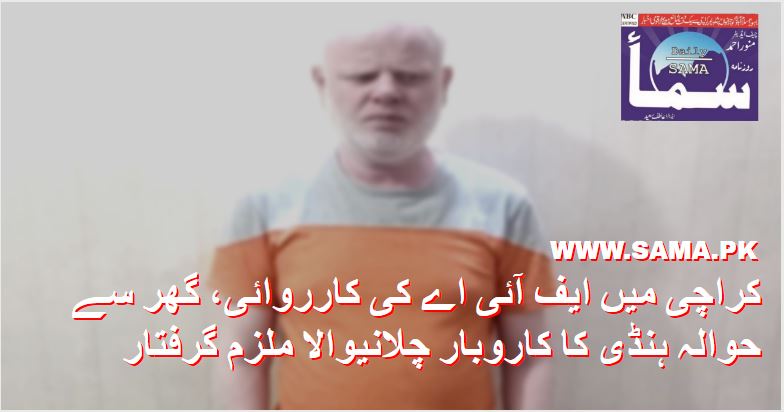 The FIA ​​spokesperson said, in the light of the instructions of FIA Director General Mohsin Hasan Butt, operations are underway against handi references and illegal money changers across the country.

According to the authorities, the accused was involved in the illegal business of hand reference and money exchange from his house, 14 thousand British pounds, 17 thousand US dollars and a mobile phone were recovered from the accused.

A case under the Foreign Exchange Regulation Act has been registered against the accused and further investigation is on.

Buying a motorcycle is now easy, a big relief for buyers ThePipaNews

ThePipaNews Finance Minister Ishaq Dar will travel to Washington next week to attend the annual meeting of the Bretton Wood Institution and make a...
Read more
Business

Will interest rates increase or decrease? The monetary policy will be announced on October 10 ThePipaNews

The US dollar was another 2.19 paise cheaper, a positive trend on stock exchanges as well ThePipaNews

ThePipaNews Chennai: The election for the post of Congress President is going on in the country. After nearly two decades, the Gandhi family...
Read more

Plans for North Lincolnshire solar farm with power to power 2,400 homes to be subject to site visits ThePipaNews

ThePipaNews Oonagh Keating. Updated October 7, 2022 You will be aware that there is a crisis to do with *spin the wheel* INFLATION,...
Read more
Load more