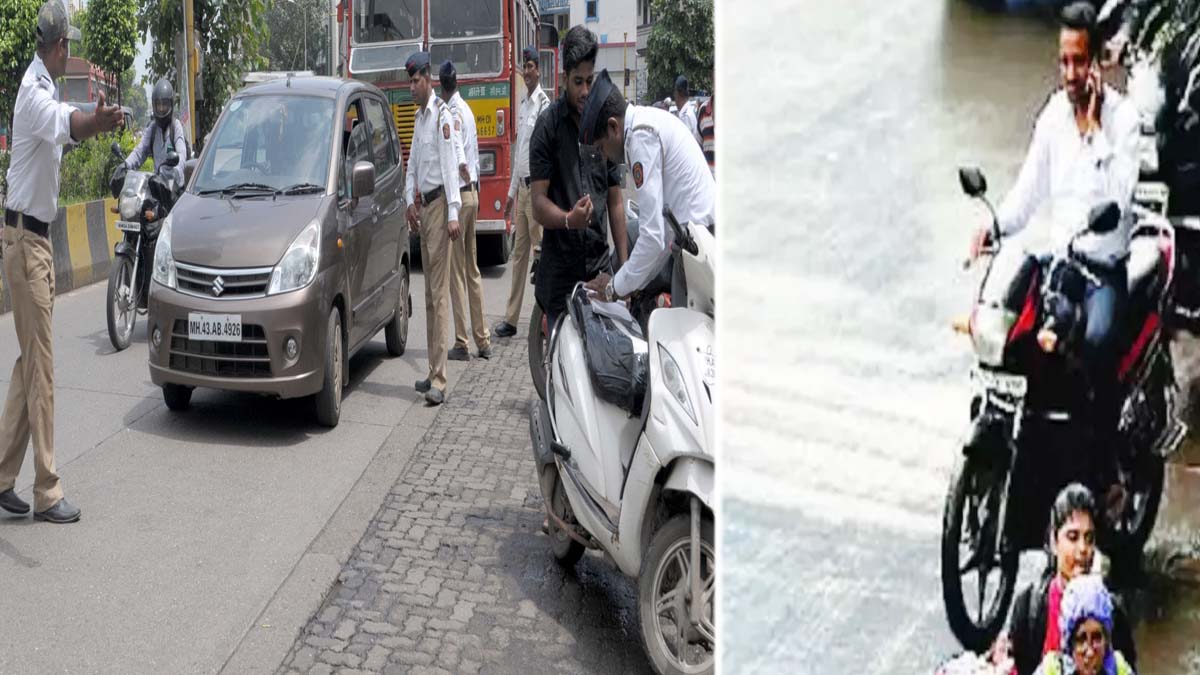 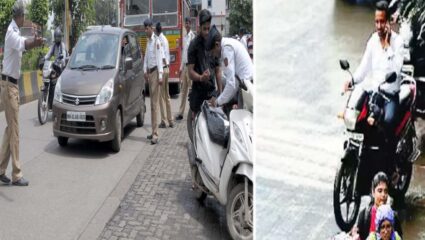 Pune: While lane cutting is a common violation on the Pune-Mumbai Expressway, Pune-Ahmednagar Road, Pune-Satara Road, Pune-Solapur Road (Pune-Solapur Road) and Mumbai-Bangalore can be used at high speed and without seat belts. Highways, among other highways.

According to records shared by the Pune Regional Transport Office (RTO), scrutiny of these routes revealed that 1,642 speed violations, 331 cases of not wearing seat belts and 442 cases of helmets were registered till August this year.

Checking continues on highways, fines will be imposed

According to Pune Deputy RTO Sanjeev Bhor, the RTO is checking vehicles on these highways. He said speedguns are equipped with cameras, which show the maximum speed. Besides speeding, two-wheeler riders without helmets and car drivers not wearing seat belts are other problems. He said, the process will continue like this and those who do not follow the rules will be fined.

Like the Pune traffic police, the RTO also monitors traffic violations on the highway, an official said. Apart from checking heavy vehicles for permits, fitness certificates etc., traffic violations are also checked. People are made aware of basic traffic rules with the help of various campaigns. Despite this, the drivers’ mindset needs to change, he said. They know that riding a bike without a helmet, speeding and not wearing a seat belt is illegal and dangerous, yet they keep repeating these mistakes. During an awareness campaign on the Pune-Mumbai Expressway over the past two years, the frequent incidents of bike riding and speeding have come to the notice of state transport department officials.

Strict action should be taken against repeat offenders

The number of violations related to not wearing a seat belt was relatively low. Experts feel that agencies should fully dispose of first and second traffic violation cases before pursuing all cases. That means strict action should be taken against the drivers, so that they think twice before breaking the rules once or twice.