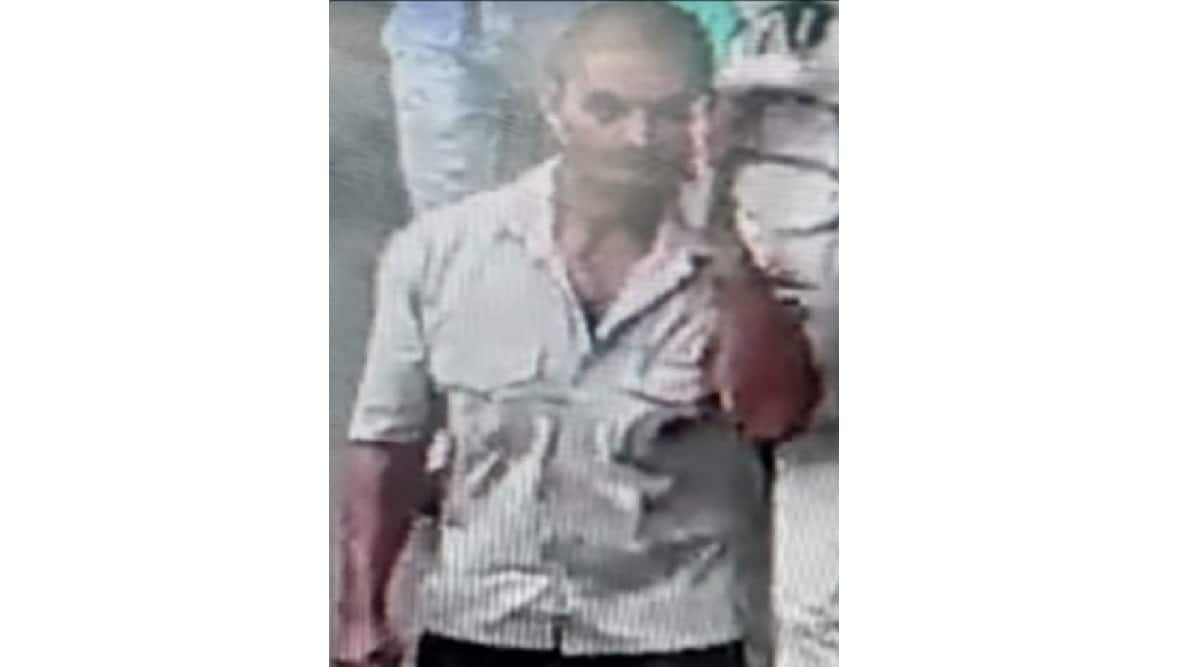 A 25-year-old woman was molested during a local journey at Yogeshwari station on Wednesday. The Borivali Lohmarg police said that a search is on for the accused who molested the girl. The girl was traveling in the first class coach of Harbor Local from CSMT to Goregaon on Wednesday morning. At that time, approximately 40-year-old Ism was sitting near the door of the compartment. The young woman was preparing to get off the platform as soon as she reached the local Yogeshwari station. When Isma molested him, he ran away. The girl suffered a lot of emotional shock in this incident. He immediately reached Andheri Lohmarg police station and reported the incident to the police. But since Yogeshwari station comes under Borivali Lohmarg police station, the case is classified there.

The police have registered cases of molestation and the Lohmarg police have checked the CCTV camera footage at each station. Anil Kadam, senior police inspector of Borivali Lohmarg police station, said that this ISM gets down at every station and stands again at the local gate. He surmised that Ism must be a psychopath. However, many things will be clear only if the accused is arrested, Kadam said.