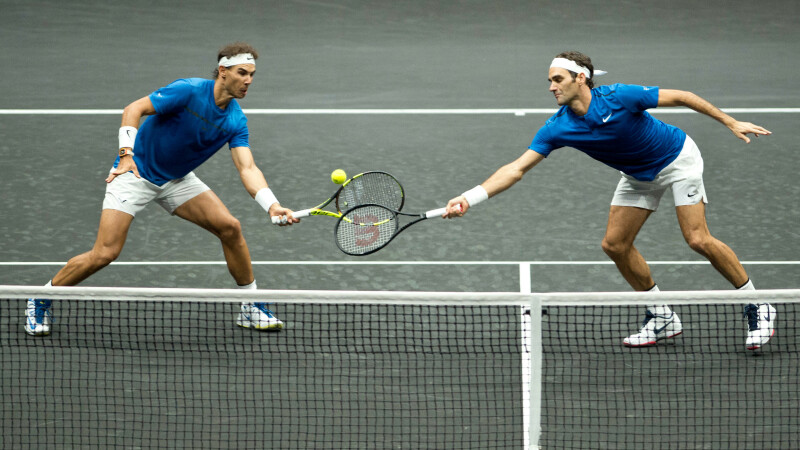 Roger Federer and Rafael Nadal will be seen together for the last time in a major tennis tournament.

According to a foreign news agency, Swiss tennis star Roger Feder and Spain’s Rafael Nadal will partner in the doubles competition at the Lever Cup in London.

Roger Federer will not compete in a single event at the Liver Cup. Roger Federer has been suffering from a knee injury and announced his retirement from international competition last week.

Bornberg will lead the European team. Novak Djokovic and Andy Murray will be in this team.