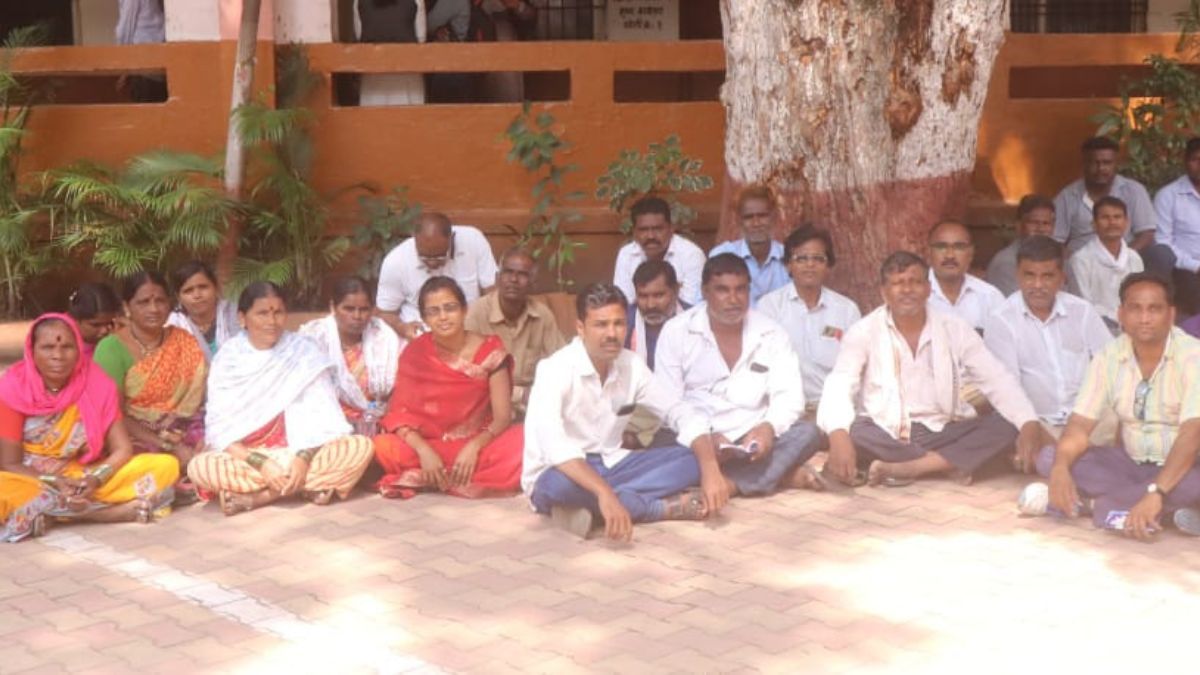 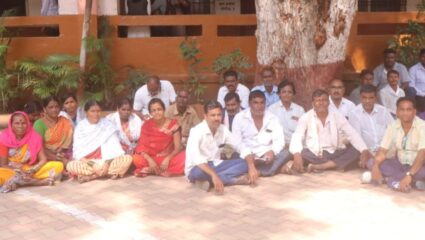 Aurangabad: Around 5300 sweepers have been employed under Self Help Groups to collect garbage in CIDCO area. These workers have not received salary for three months. Because of this, these cleaners stayed at the municipal headquarters for about three to four hours. But still these employees did not get any specific assurance due to the lack of any responsible official including the administrator at the municipal headquarters.

The employees have warned of strict agitation

After waiting for three to four hours, these employees submitted a memorandum to the administration demanding immediate payment of their arrears. But they are disappointed as there is no responsible official at the municipal headquarters including the administrator Dr. Abhijit Chowdhury. In the end, if no decision is taken in the interests of the employees, the employees warned of strict agitation.

While inaugurating the Bilaspur AIIMS, Prime Minister Modi said – ‘Having eaten the bread of Himachal, the debt here must be repaid!’ ThePipaNews