Sindh government has fixed the new price of flour ThePipaNews 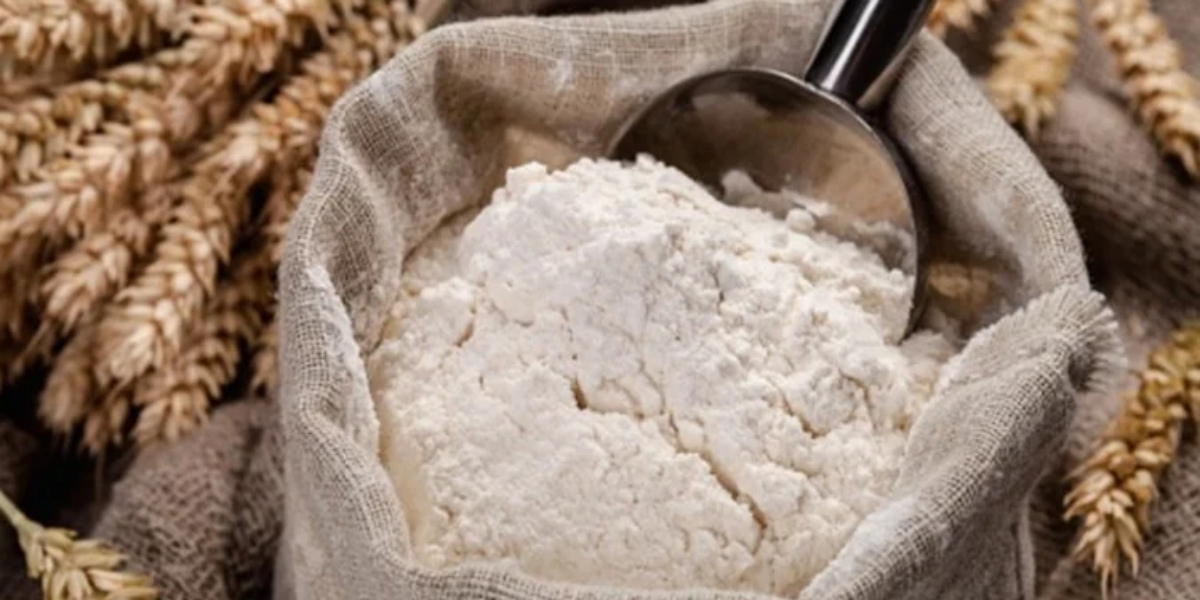 Karachi: Sindh government has decided the new price of flour.

Two days ago, the Punjab government also imposed the burden of rising flour prices on the public due to inflation. The Punjab Cabinet has formally approved the new government wheat rates in the province through the Wheat Release Policy.

Flour mill owners say that the price of government wheat has been increased from Tk 1765 to Tk 2300.

It may be noted that the flour crisis in the country is intensifying, while the National Flood Response Center says that the country has abundant wheat reserves and there is no risk of shortage, with 7 million tonnes of wheat available and 10 lakh tonnes. There have been more

He said there will be no problem in getting wheat and flour to the people, the government will take action against those who increase the prices by hoarding, there is shortage of seeds in the country which will be filled soon.

What are the rules and regulations for capital valuation tax recovery? ThePipaNews

When is the last date for filing income tax return? ThePipaNews

ELECTRIC CAR Launched in India cheap electric car, what is the price? ThePipaNews

ThePipaNews In India, Tata Motors has launched another model of the Taigo electric car, with prices starting at USD 10,370. According to news agency...
Read more
Business

ThePipaNews It was closed due to lack of maintenanceSanmarg representativeKolkata: Siliguri-Kolkata AC bus service launched just ahead of Durga Puja. It was closed...
Read more

ThePipaNews John Plunkett. Updated September 29, 2022 You will probably know by now that Prime Minister Liz Truss has emerged from the Downing...
Read more