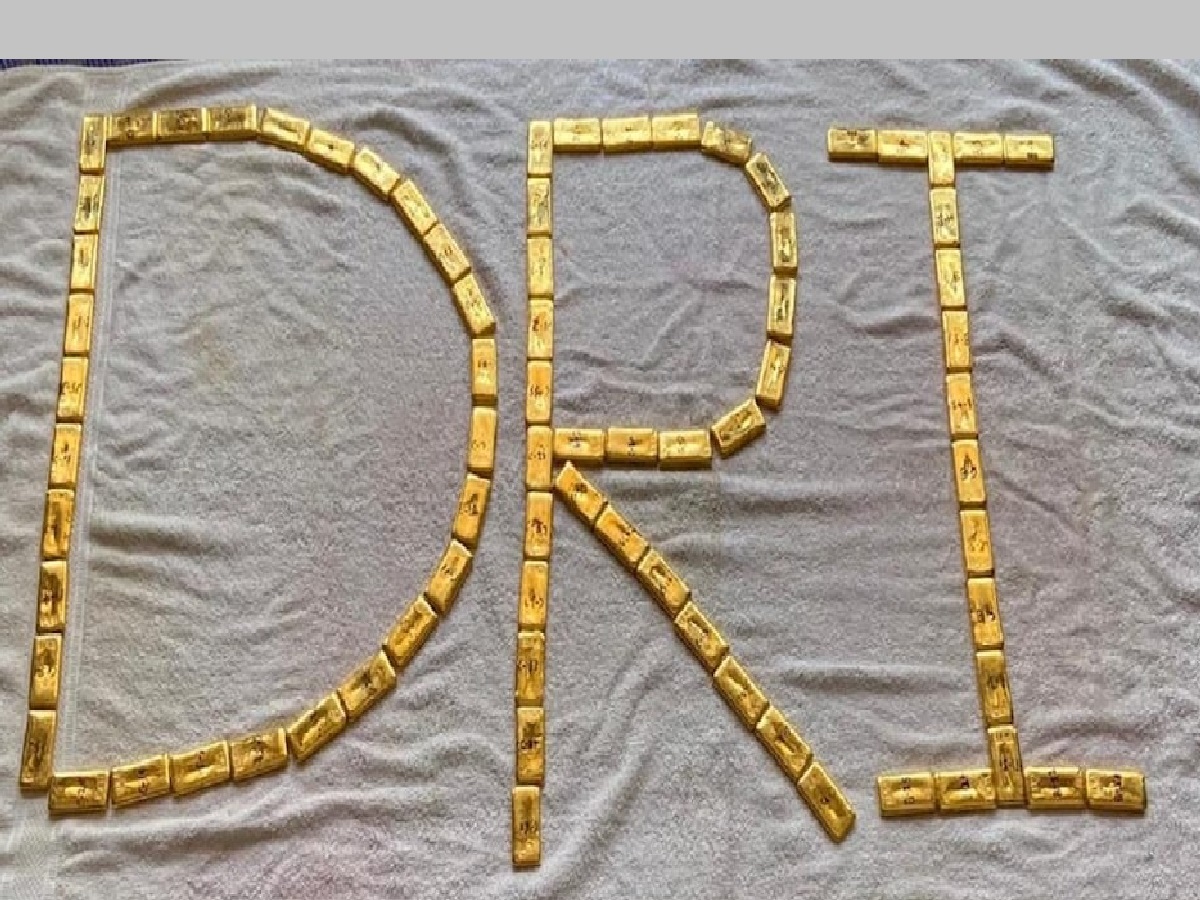 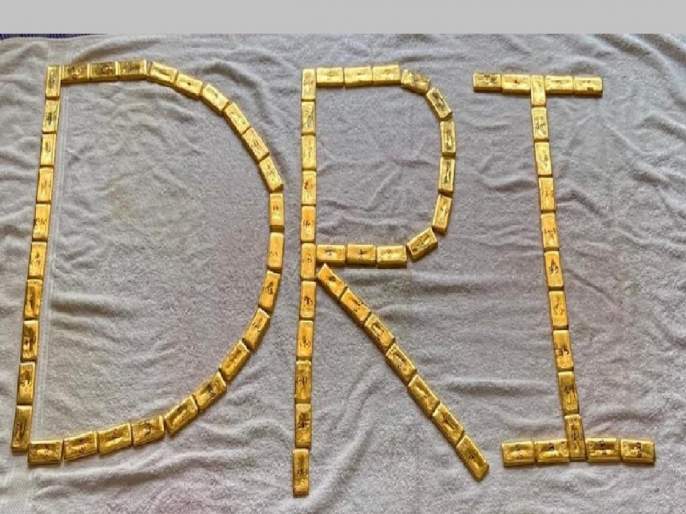 Size of gold: The government is working extensively to prevent gold smuggling in the country. Meanwhile, DRI has achieved great success. DRI seized 65.46 kg of gold under Operation ‘Gold Rush’. The value of this gold can be estimated at Rs 33 crores. Northeast
Gold was being smuggled into India through Mizoram.

Operation Gold Rush was launched by the DRI based on secret information. Under this, 65.46 kg gold has been seized in Mumbai, Patna and Delhi. This is the biggest activity in recent times. The value of the gold seized by the Directorate of Revenue Intelligence is said to be around Rs 33 crore.

Where did the action take place?
Interestingly, the seized gold includes 394 gold bars, which were smuggled from northeastern countries. The syndicate uses domestic couriers from Mizoram. DRI has taken this action under ‘Operation Gold Rush’. According to the information received, the first raid was conducted in Mumbai, in which 20 kg of gold was seized.

Another raid was in Bihar, where 172 gold bars were seized from a warehouse of a logistics company. It weighs around 29 kg and costs Rs 15 crore. A third operation was conducted in Delhi and gold worth around Rs 9 crore was seized. This entire syndicate that smuggles gold through couriers has been exposed.

ThePipaNews It was closed due to lack of maintenanceSanmarg representativeKolkata: Siliguri-Kolkata AC bus service launched just ahead of Durga Puja. It was closed...
Read more
National

Employees want to resign, 50 percent of employees in the country want to resign; Because only one, knows – long remote working hours...

ThePipaNews Half of the country's workers want to quit because of overtime. This information is known from a report. 50 percent of...
Read more

ThePipaNews It was closed due to lack of maintenanceSanmarg representativeKolkata: Siliguri-Kolkata AC bus service launched just ahead of Durga Puja. It was closed...
Read more

ThePipaNews John Plunkett. Updated September 29, 2022 You will probably know by now that Prime Minister Liz Truss has emerged from the Downing...
Read more