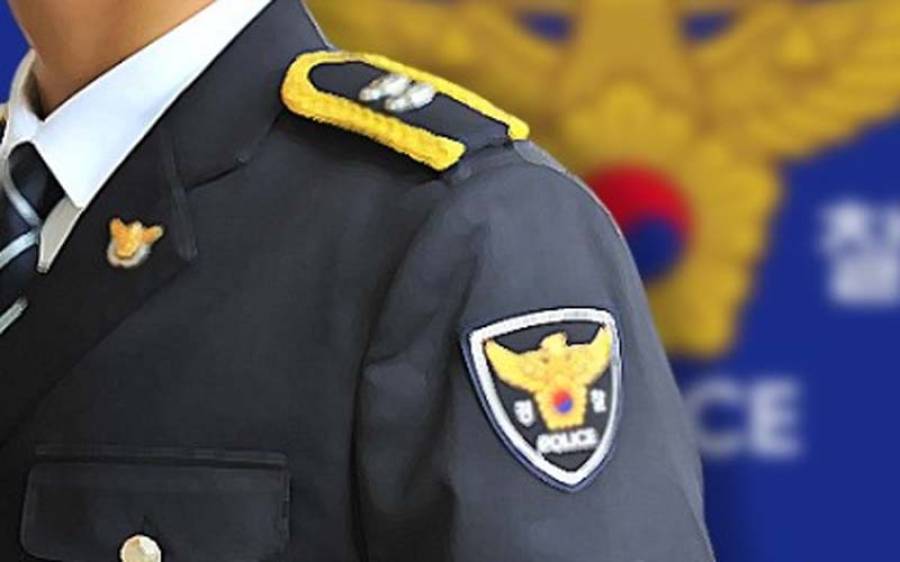 SEOUL (Reza Shah) A government official in Wonju City, Gangwon Province, South Korea, has been accused of taking pictures of dead bodies in bathrooms. Bhinju police announced that the police have booked a government official without custody for violating the Special Cases Act relating to sexual violence offenses (taking pictures using cameras, etc.). The suspect is accused of secretly photographing a man’s body with his mobile phone in the bathroom of a tourist facility in Winzo earlier this month. After receiving the information, the police reached the spot and checked the illegally created video on the mobile phone. During the police investigation, the accused confessed to some of his allegations. The Bhinju city administration has taken steps to remove the accused from their posts. The police are planning to send an opinion to the prosecution after further questioning the accused.

October 2022 Bank Holiday | Banks will be closed for 21 days in October, get your work done soon, know complete information here ...