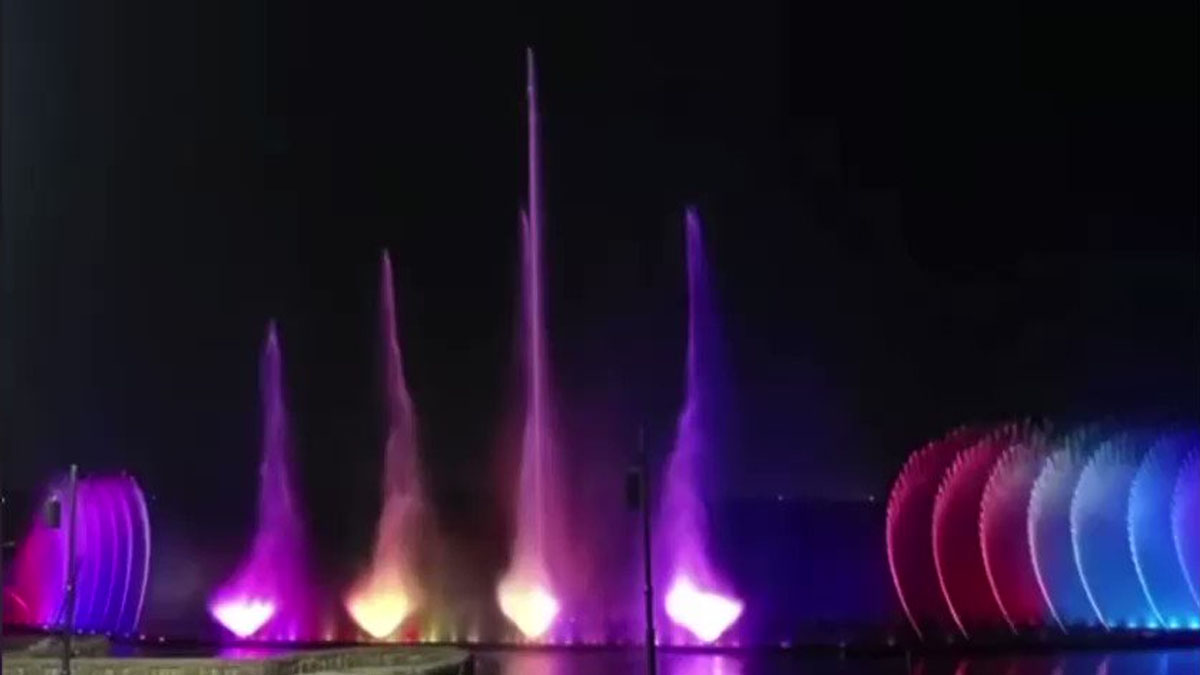 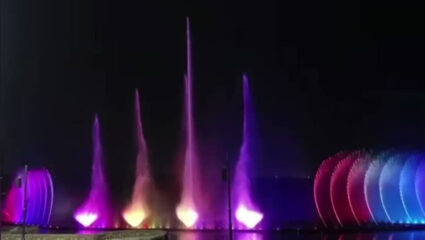 Nagpur. The construction of the world’s tallest musical fountain dancing to the rhythm of the music in the Foottala Talab, unveiling the history of the capital, has been completed, but now there are voices of anger at the meeting of the Board of Trustees of the effort to be held before the Trust Show. Launch. Huh This scene can be seen in the Pranayas Biswas Mandal meeting held on Tuesday. Where it is decided to issue a show cause notice against the trial show company taking a strict stand. Besides, it has been decided to uphold the reply given by the company in the meeting of the board of trustees and take further action. As per the proposal given by the administration, musical fountain, light and sound and multimedia show projects have been developed in Foottala Talab with the funding of the trust.

Permission not sought for trial show

According to Pranyas, the contract for the construction of the project was given to a company named Studio One of Khatkar Construction Consortium. This body is only a contractor body employed by the Trust. who organized the Trier Show without taking Pranyas’s permission. As per rules, with the trust’s permission, as per protocol, invitations were supposed to be issued naming Chief Minister Eknath Shinde, Union Ministers Nitin Gadkari, Devendra Fadnavis and city MLAs, but this was avoided. It, the trial show was held on 15 September 2022. The organization tried to make it look like a private event by issuing an invitation in its own name. On which the trust board has expressed strong anger.

The Board of Trustees meeting held on Tuesday decided to name the musical fountain, light and sound and multimedia show project ‘Bharatratna Lata Mangeshkar’ at Futala Pond. Pranyas Chairman Manojkumar Suryavanshi, Municipal Commissioner Radhakrishnan B, District Magistrate Dr. were present at the Trust Board meeting. Bipin Itankar, MLA Vikas Thackeray, Trustee Sandeep Itkelwar, Co-Director Municipal Composition Supriya Thul. Several proposals related to the development were also passed in the meeting of the board of trustees held on Tuesday. Online applications are reportedly invited for regularization of plots of unauthorized layouts as per new rules of Gunthewari Act. Out of which nearly 1 lakh applications have been received. The tender of M/s Waves Tech India for surveying the plots of these layouts has been approved.