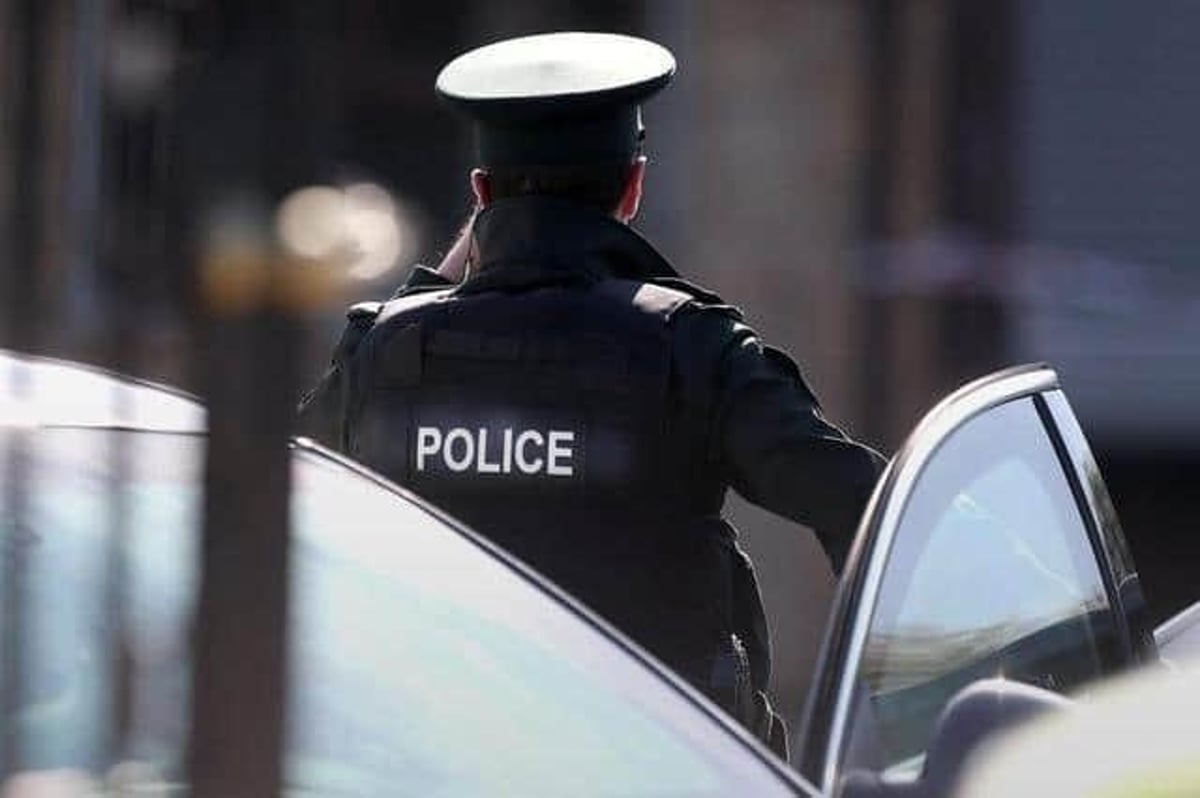 Police Sergeant Wilson said: “Shortly before 9pm yesterday, Tuesday September 20, a report was received of a vehicle on fire outside a house in the Tudor Oaks area of ​​the city.” Officers attended the scene along with colleagues from Northern Ireland Fire It was reported that a number of men, dressed in dark clothing, were seen getting out of a van and smashing the vehicle before setting it on fire. They were then reported to have been seen setting fire to the front door of the property. “The incident has resulted in significant damage to the door, with the porch almost completely destroyed and smoke damage throughout the house.” The vehicle has also been completely destroyed. “Thankfully no one was home at the time of the incident and there were no reports of any injuries. a new piece of information that could help us figure it out. “Were you in the area at the time and did you see any suspicious activity? If so, please contact 101 quoting reference number 1942 of 20/09/22.” Alternatively, information can also be given to Crimestoppers anonymously on 0800 555 111.

The police have appealed for information