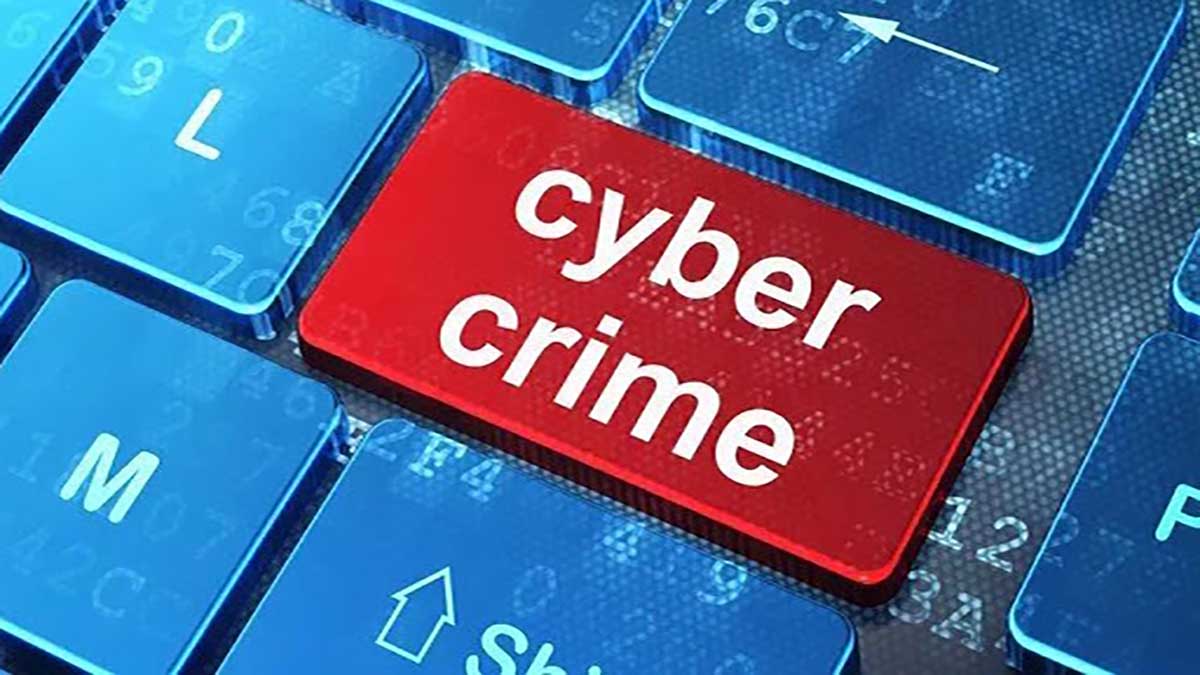 Nagpur, cyber thugs duped old lady by pretending to be army officers on house rent. 1.91 lakh was siphoned off from his 2 bank accounts. A case was registered by the police on the complaint of Satish Uddhavrao Chimalwar (65), a resident of Besa. Satish had to rent his house. For this he also advertised in the newspaper.

On 18 April 2022, a person named Mayank Nagar called her. Called himself an army officer and said he was transferred to Nagpur. Wants to return home but has no time to visit. A fake identity card has been sent to Satish’s mobile. The rent was fixed at Rs 16,000 per month. Mayank pretends to pay in advance. First Rs 1 was sent to Satish’s Paytm account. After confirming the number, Satish was asked to send the QR code.

After some time, his account was debited with Rs 15,999. She pretends to behave when Satish calls her. Inform about online procedure for refund. According to the accused, Satish gave the bank account details. The accused transferred Rs 1.91 lakh online from both their accounts. After investigation filed a case at Beltarodi police station.