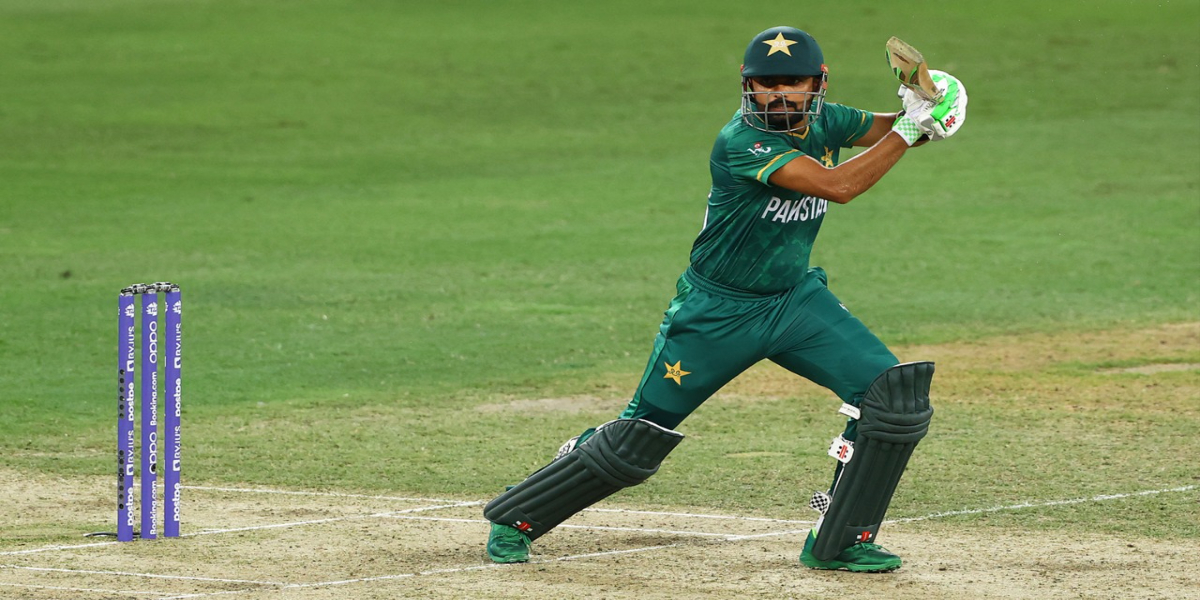 Pakistan captain Babar Azam has fallen a step behind in the ICCT T20 rankings due to his poor batting performance in the Asia Cup.

Yadav played a brilliant innings of 46 runs for India against Australia in the first T20 match in Mohali. Surya Kumar Yadav is third with 780 points and South Africa’s Eden Markram is second with 792 points.

Pakistan wicketkeeper-batsman Mohammad Rizwan is on the first place with 825 points. Rizwan scored a brilliant half-century in the recent first T20 match against England at the National Stadium in Karachi.

Babar, who has occupied the top spot for a long time, has seen a dip in form as his bat failed to generate runs in the recently concluded Asia Cup 2022.

The Pakistan captain scored 31 against England in the first T20I when he was clean bowled by leg-spinner Adil Rashid.

Meanwhile, Pakistan pacer Haris Rauf has climbed four places to the 21st position in the latest list of T20I bowlers after a brilliant performance against England.