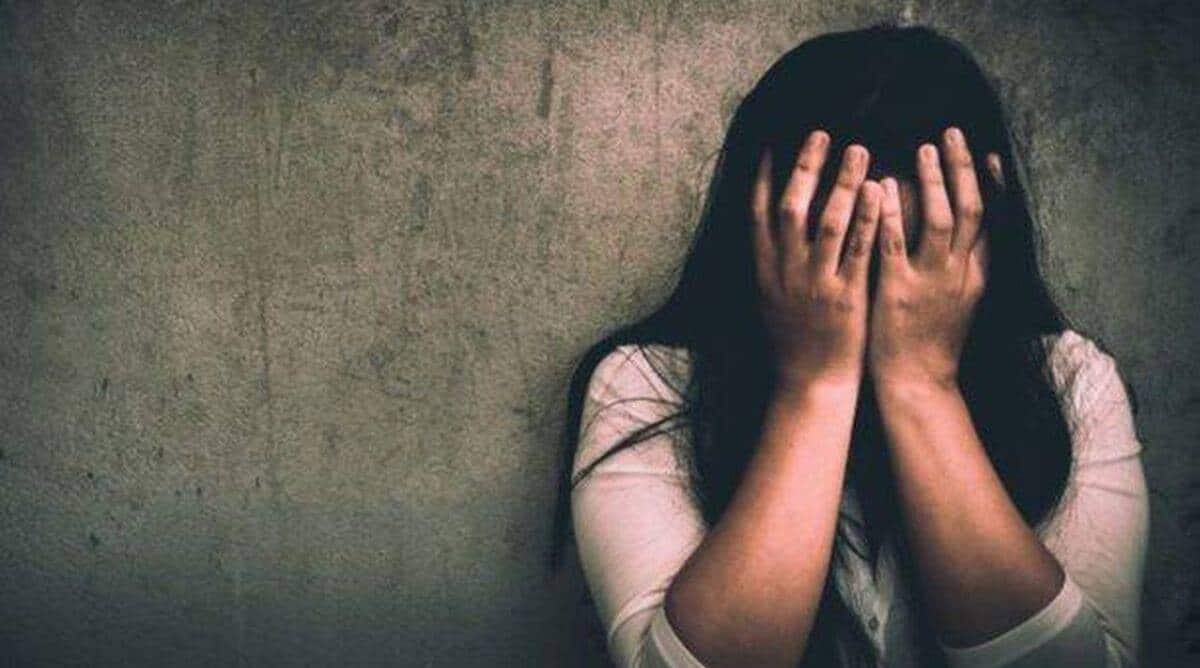 Nagpur: Boyfriend beats girlfriend for refusing to have sex. Because of this, the lover complained to the police that the lover had raped her. Police registered a case and arrested the accused youth and he confessed to the rape. The arrested accused has been identified as Vivek Ramtirtha Gupta.

According to police, Vivek Gupta (25) lives in Rani Durgavati Chowk, Nagpur. He works as a supervisor at Amazon. Currently he is studying in his final year of engineering. The victim’s 25-year-old girlfriend Rhea (fictitious name) works in a private company. Accused Vivek and Rhea know each other for last 4 years. A love affair developed between the two. Meanwhile, the accused Vivek called the student at home and repeatedly had sexual intercourse. For the past few days, Mona has refused to have sexual intercourse. Enraged by this, Vivek forces her into physical intercourse by luring her into marriage.

Also Read: Passengers get off after feeling ill but cab driver dies on way to hospital

On September 16, Vivek called Rhea at home. He decided to get married. But, he beat her and raped her. He refused to marry and threatened to kill. So Riya went to Yashodharanagar police station and filed a complaint against the accused lover. In this incident, the police registered a case and arrested the accused. The court sent the accused to one-day police custody.