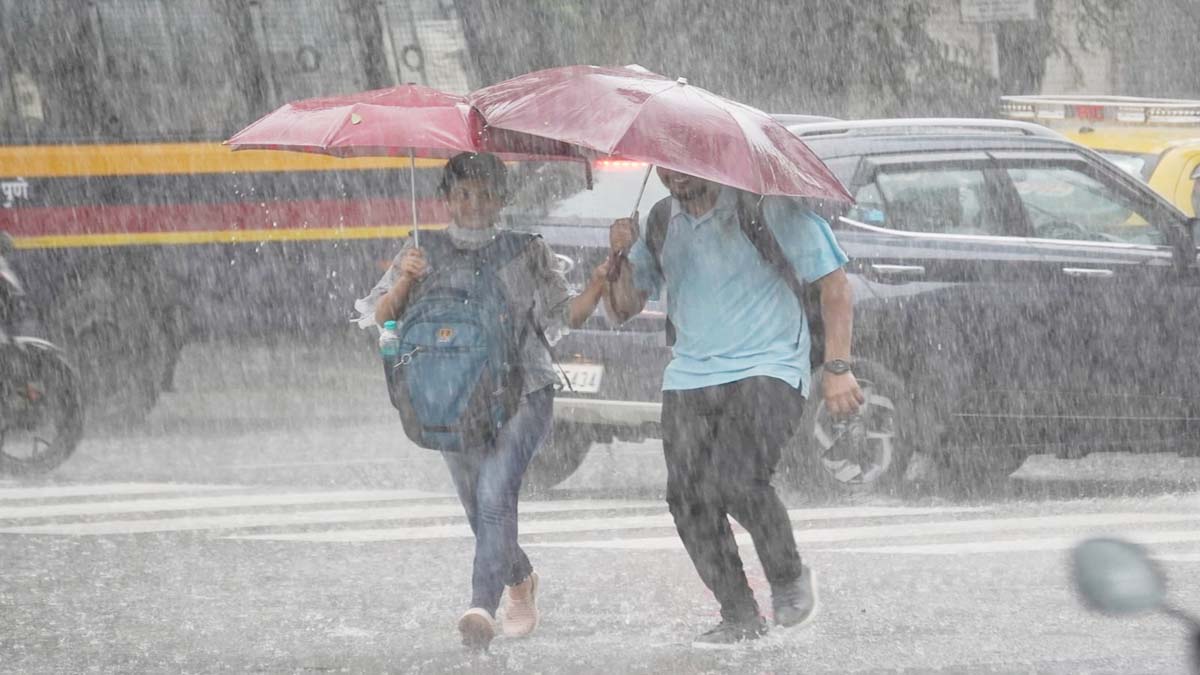 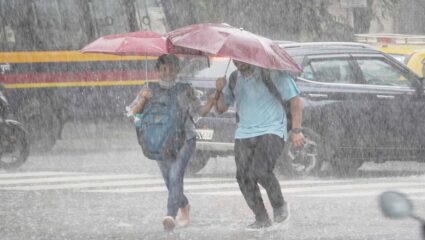 warehouses, the Meteorological Department has again issued a yellow warning. This is a yellow alert from September 19 to 22. This time there is a chance of rain. Well it rained. On the evening of September 19, rain made its appearance.

However, a rain warning has been issued since September 16. A continuous yellow alert has been in place since September 16. But this time there was no heavy rain in yellow alert. But this time there has been heavy rain throughout the season. So far the rainfall figures in the district are more than 100%. Although it has not rained heavily for the last three-four days. But it is raining lightly in some places.

The water level of Wainganga is stable

The water level of Bainganga river has been stable for the past few days. The water level of Wainganga near Kardha Naka is 244 m. Only on September 14 the water level at this place fell to 243. Meanwhile, water has also been released from Sanjay Sarovar in Madhya Pradesh and some reservoirs in Gondia district.

Any time the weather changes

On September 19, the weather suddenly changed before the rains arrived. After a while it started raining. The effects of the rain did not last long, but there were flashes of storms with heavy thunder. There was a possibility of rain again till writing this news.

The heat is not reducing

Although it is raining heavily this time, the atmosphere is not cold. The weather is still hot. If you are at home, you cannot survive without a fan and if you go out of the room, you have to sweat. For the first time people are facing such problems.

thane news, the ambulance used to take the lover’s body to the village, it was a mistake in Ghazade – people hired an ambulance...

Chowdhury Parvez Elahi has come up with a new strategy to save money in such a mind-boggling way. ThePipaNews

Neetu Kapoor Video Neetu Kapoor shared a video on her son-in-law’s birthday, where they were seen dancing together to a Rajasthani song ThePipaNews