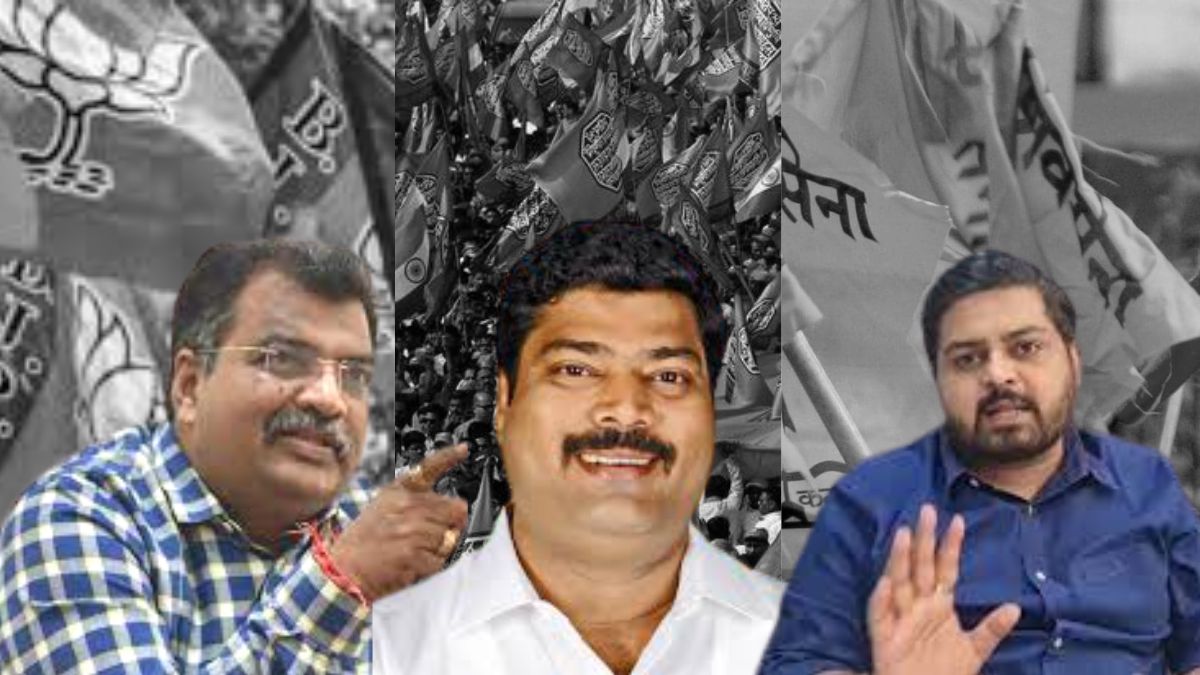 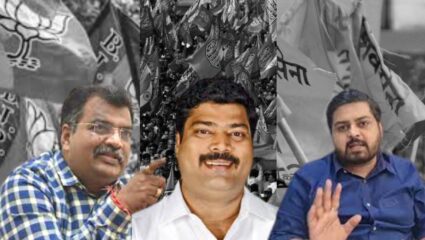 Minister Ravindra Chavan targeted Chief Minister Eknath Shinde for not providing funds for road construction in Dombivali. Speaking in public, Minister Chavan spoke about washing away the past sins of the Chief Minister. He said that it was a sin to stop working at that time. Now wash away that sin and accept the money. Not only that, Chavan challenged the Chief Minister on Kalyan Sheel Road and other issues. Shinde Group’s former chairman Dipesh Mathre gave a befitting reply to Chavan’s comments.

He supports Minister Chavan and takes his side.

Dipesh Mathre said that the development works which have been stalled for 13 years have not been carried out. Mahatre criticized that Chavan accused the Chief Minister of concealing these sins. This time MNS MLA from Kalyan Gramya Raju Patil joined this debate. MNS MLA Raju Patil, who criticized the then Urban Development Minister Eknath Shinde and Kalyan Lok Sabha MP Dr Srikanth Shinde, is not leaving any chance to criticize. Now he has sided with Minister Chabon by supporting him. He gave an ironic advice to acquire merit by doing public work without washing each other’s sins, saying that both the parties in power should acquire merit by doing stagnant public interest without blaming each other’s sins.