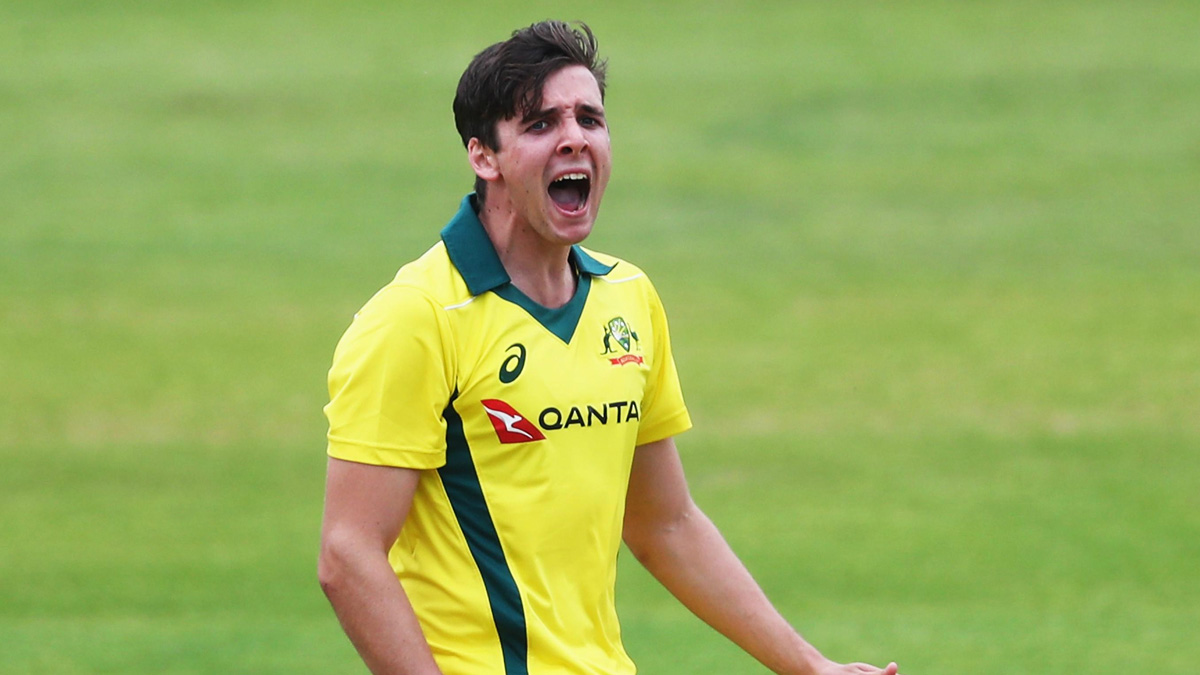 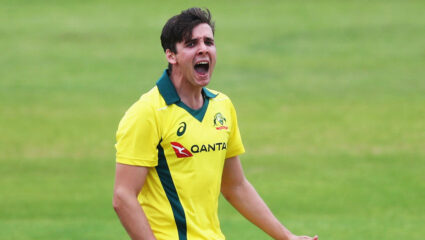 New Delhi: Today i.e. September 20 is the birthday of Australian cricketer Jaye Richardson. He was born on this day in 1996 in Australia. He is an emerging player in the Australian team. Jhai Richardson is the team’s fast bowler, who also performs well in the IPL. Richardson also played in the Big Bash League, where he picked up wickets for his team at tough times.

Young Australian bowler Jhai Richardson made his debut in first-class cricket at just 19 years old. So far in his international career, he has played only two Test matches, in which he has taken 6 wickets. His best performance in Tests was taking five wickets for 45 runs. Jhai Richardson has played 13 matches for Australia so far in his ODI career. Where he scored 92 runs. Although he has 24 wickets to his name. At the same time, Jhe Richardson has taken 9 wickets in 9 matches in T20 career.

Jay Richardson was part of Australia’s squad for the 2016 U-19 Cricket World Cup in December 2015. If we talk about Jhai Richardson’s appearance in IPL, he plays for Punjab Kings. Punjab Kings bought him for 14 crore rupees. He participated in the IPL for the first time last year in 2021.

Talking about the awards, the young cricketer of the year award went to Jay Richardson Bradman. He was awarded the Allan Border Medal by Cricket Australia in 2018.

Suryakumar Yadav On reaching Kerala, Suryakumar won the hearts of the fans, sat on the bus and did something that people are happy...