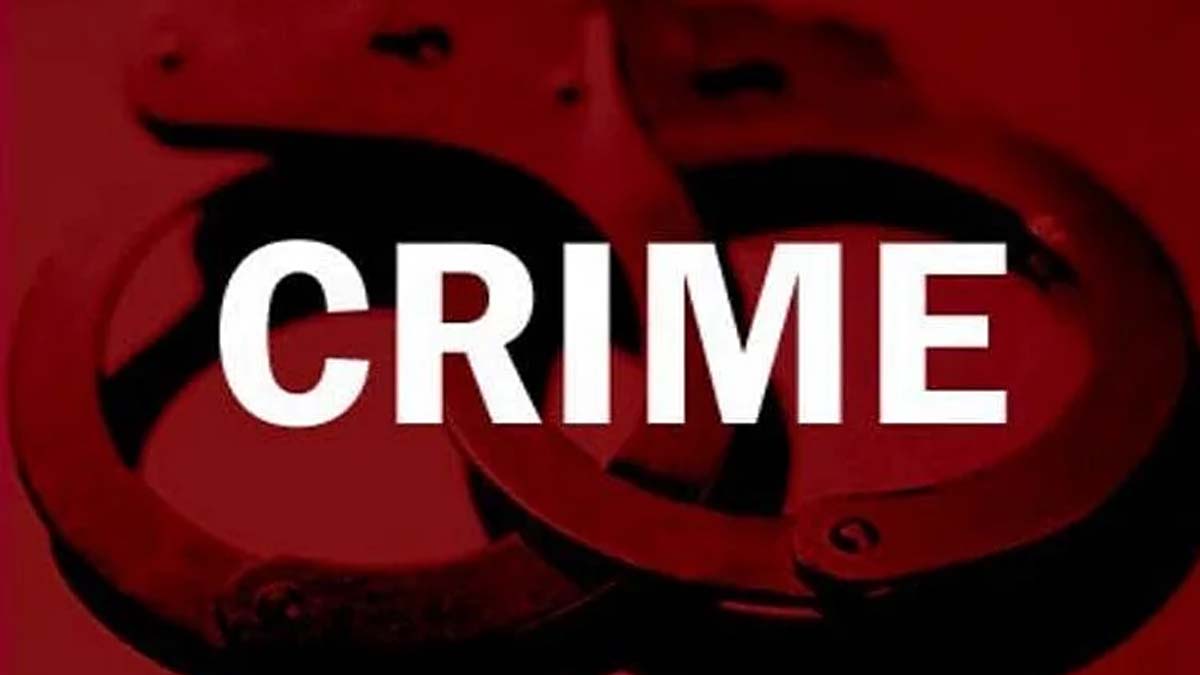 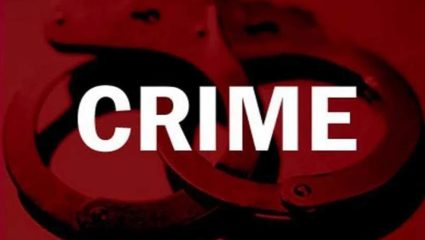 Nagpur. Nandanban police nabbed a car thief while on patrol with a stolen bike. During the interrogation, he gave information about the theft of 1 more bike. He sold this bike to another for Rs.3,000. The second defendant was preparing to sell the car parts separately. Among those arrested are Sameer alias Dada Shakeel Ali (19) and Ayub Khan Sarwar Khan (50), residents of Sanjaynagar in Hasanbagh.

More cases have been filed against Sameer. On September 6, a bike parked in front of an under-construction building was stolen from the Kirtinagar complex. A case has been registered at Nandanban police station. While patrolling, Sameer was seen going in a car without a number plate. When he was stopped and inquired about the car, he informed about the theft from Kirtinagar square.

After further questioning after being taken into police custody, Sameer confessed to stealing 1 more vehicle from Nandanvan Chattar. Knowing that the bicycle was stolen, Ayub bought the bike for three thousand taka. Afraid of being caught later, he disassembled all the parts of the car from pen and screwdriver. He was preparing to sell by putting parts in sacks. The police also arrested him. Inspector Kishore Nagrale, PSI Dilip Rahate, Head Constable Sandeep Gundalwar, Anil Dhanol, Chandrashekhar Kadam, Praveen Bhagat, Ashish Raut, Swapnil Tandulkar and Sharad Singh Tembre stepped into action.