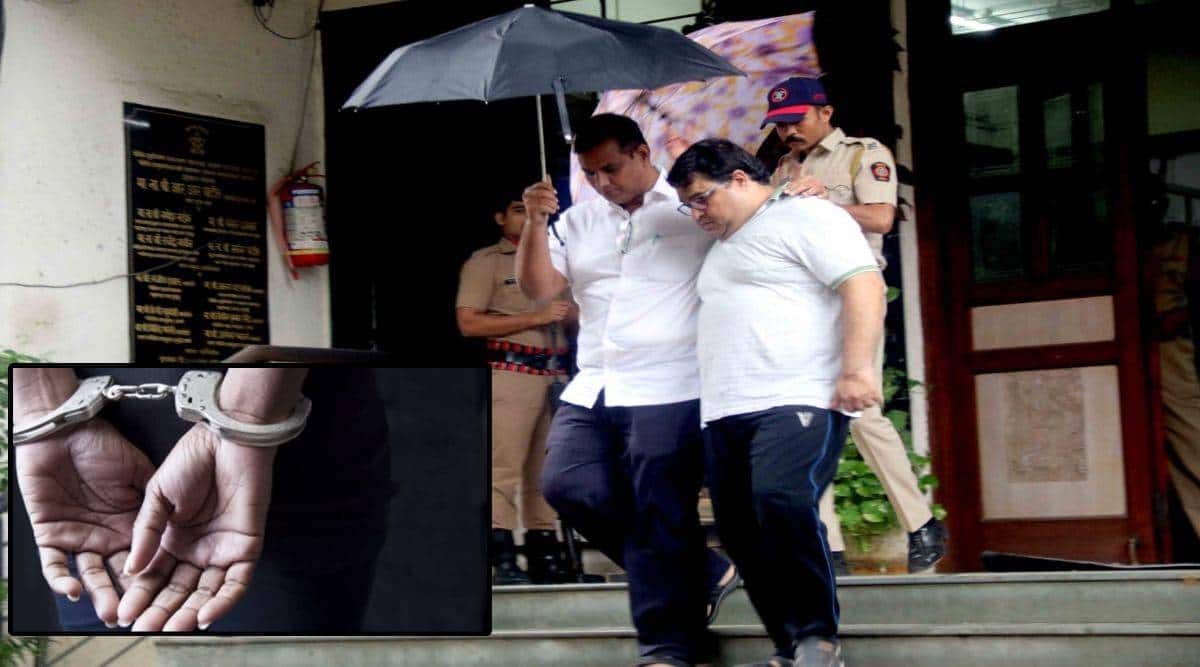 Thane : Financial Crimes Investigation Wing of Thane Police has arrested another person who defrauded more than thousands of investors of Rs. The arrested accused has been identified as Sebaram Jaisani and police are investigating the matter.

A few days ago, the financial crime investigation wing of the Thane police duped investors through virtual currency by promising triple returns in the equity market in one-and-a-half years. Ritesh Panchal of Mahakali Group of Companies was arrested by Financial Crimes Investigation Wing of Thane Police a few days ago in this incident. Then Sebaram Jaisani was arrested on Tuesday. Police are investigating the matter. The police appealed to the duped investors to contact Thane police.