Abominable Kind of strange! Here people shop for their own death, buy land to bury themselves ThePipaNews 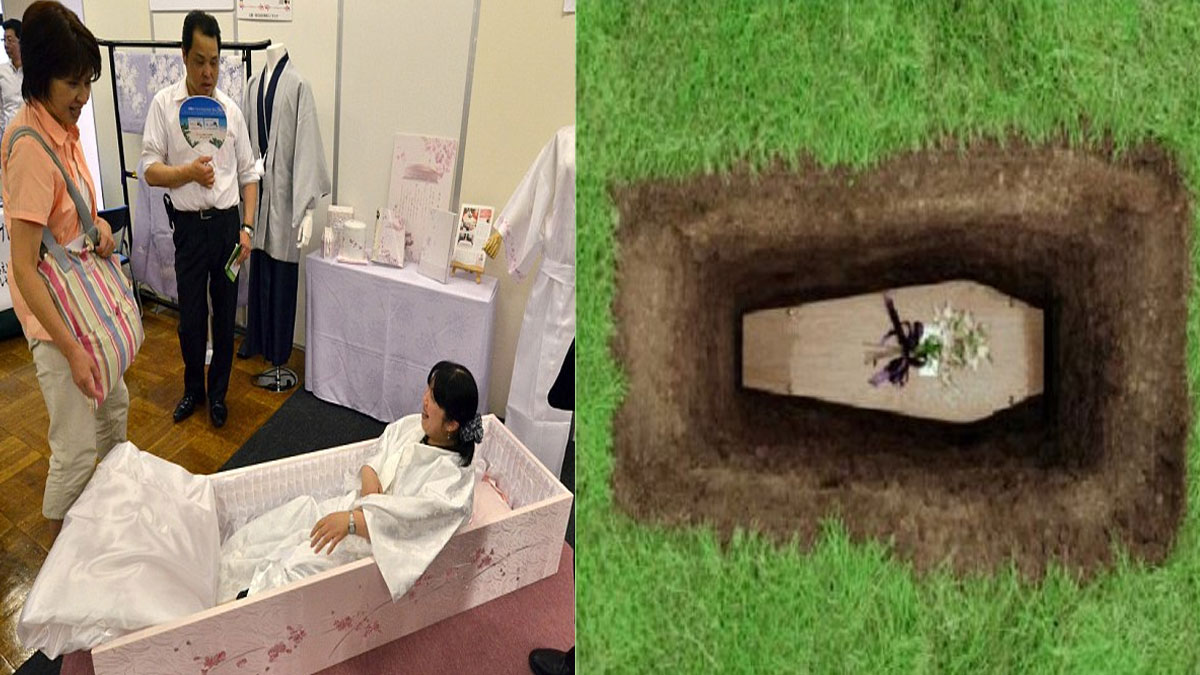 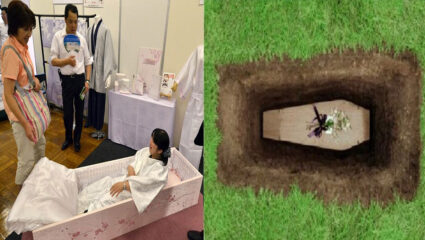 New Delhi: Death is the immutable fact of life, which can never be changed. People get very sad when a family member or someone close to us dies. Not only that, it takes time for them to come out of this misery. Many are locked in their homes for months, due to which they lose their lives, many have sorrow in their lives forever, but today we are going to tell you about a tradition related to death. Which will blow your mind. to fly away. Yes, there is a place in the world where people buy things to die for. Aren’t you surprised? But it’s true. Let’s know about this strange place…

Bought for own funeral

You will be surprised to know that a special festival is also organized for it, known as Shukatsu Festival. This strange celebration takes place in Japan. Japan is a country where living people buy things they need after their death. In the capital Tokyo, there is a funeral trade fair and people come here to shop.

Buy these things for funerals

Festival-goers not only choose their funeral attire, look at the design and shape of the flower-filled coffin and even pose while lying in it, but also plan their own burial at the cemetery. Death is something that people don’t think much about. Many people think that we really shouldn’t die. But the people of the world are shocked by this behavior of Japanese people.

This business is called ‘ending industry’. The main purpose of this festival is to make people aware of what happens after death and what happens after passing away. All this teaches how to prepare a person’s body after death. Which is really surprising to hear. One thing we can learn about this Japanese festival is that death is the ultimate truth that cannot be changed, so let’s not look at death with sad eyes and make the last moment more special. the product of their death.

ThePipaNews KARACHI: Diabetes is rampant in Pakistan and now children in the age group of twelve to fifteen are also suffering from type two...
Read more
National

ThePipaNews Last week, the Bombay High Court ruled on the dispute between Chief Minister Eknath Shinde and the Uddhav Thackeray faction over the venue....
Read more

ThePipaNews KARACHI: Diabetes is rampant in Pakistan and now children in the age group of twelve to fifteen are also suffering from type two...
Read more
Load more