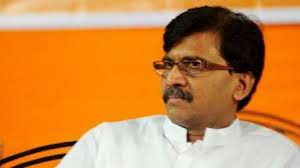 Rajya Sabha MP Sanjay Raut was arrested by the Enforcement Directorate (ED) on August 1 in connection with mail fraud in Goregaon. The ED filed another supplementary chargesheet in the case last week. Sanjay Raut’s name was on it. He applied to the special court to get bail in the money laundering case. Special Judge M. G. According to the complaint filed by the public prosecutor in Deshpande, summons have been issued to Praveen Raut and others in connection with the case. On the other hand, the court ordered the extension of Sanjay Raut’s custody by another 14 days and adjourned the hearing of his bail plea till September 21.