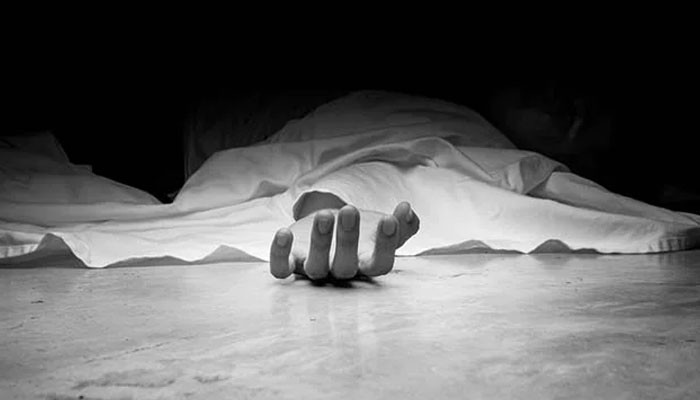 In India, heartless parents killed their 12-year-old daughter for not cooking on time.

According to Indian media reports, the incident took place in the Indian state of Chhattisgarh.

After killing the girl, the parents buried the girl in the forest while filing a missing report with the police, but the police arrested the parents.

In police custody, the parents admitted that they killed their daughter out of anger for not being able to cook food on time or feed the cattle.

The accused are Vishwanath Akka and Dilsa Akka, who killed the girl in June this year, when they were arrested two days ago.

According to a media report, the father first beat the daughter with a stick and when she fell unconscious, a heavy stone was thrown on her head, killing her while the mother was at home.

The parents dumped the body in the forest and filed a missing complaint of their daughter at the police station.