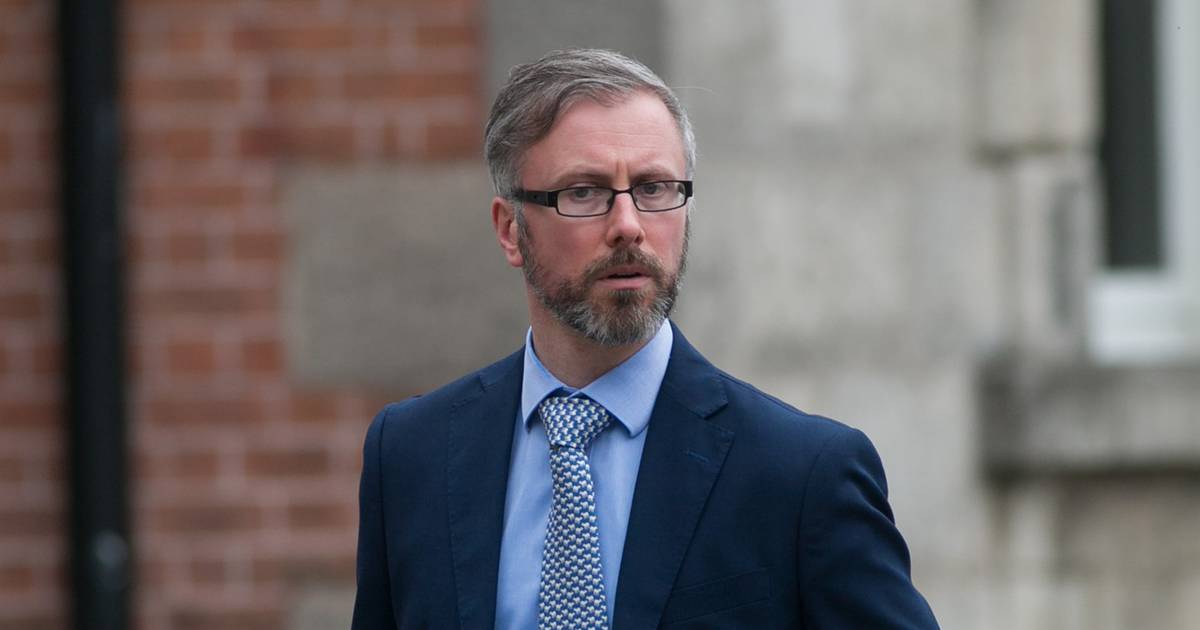 Local residents have expressed concern over plans for two sets of modular homes in Co Kildare for Ukrainians fleeing the war.

Sites in Dublin, Cork, Kildare and Cavan were selected in July for a first tranche of modular homes to house refugees. A total of 60 emergency homes have been proposed for Newbridge and Rathangan.

However, a number of protests have taken place locally in recent days over a perceived lack of information and consultation. Local concerns about the lack of services for refugees were also heard at a meeting.

The government has struggled to find accommodation for people fleeing the war in Ukraine, as well as a growing number of people from other countries seeking international protection in Ireland.

Many of the nearly 50,000 arrivals from Ukraine have been housed in hotels or emergency facilities identified by local authorities, and a priority now is to deliver long-term solutions such as modular homes.

Integration Minister Roderic O’Gorman and officials from his department and the Office of Public Works (OPW) have briefed politicians representing these areas, and consultations will be ongoing with TDs and local authorities.

Ireland’s refugee-housing system has come under significant pressure between the refugee crisis triggered by Russia’s invasion of Ukraine and around 7,000 people seeking asylum from other countries, a marked increase from around 2,500 who did so last year.

With 5,000 beds in student accommodation due to be returned when third-level institutions need them back, efforts are being made to increase the use of vacant and shared accommodation pledged by the public.

OPW has been tasked with delivering at least 500 modular homes across 20 sites, the first of which will be rolled out in November.

The intention is that the modular homes will be high-quality, insulated homes that meet building standards, and the plots will include landscaping and playgrounds.

According to existing plans, up to 200 units are supposed to be delivered during November and December this year, with 300 more by the end of February 2023.

ThePipaNews A SCOTS lifeboat was called out to a Royal Navy ship off the coast of northern Scotland. A crew from Kyle of Lochalsh RNLI...
Read more

Navi Mumbai: Timings till 10pm for garba and dandiya during Navratri festival and till 12pm on Ashtami Navami. Navi Mumbai Municipal Corporation has...