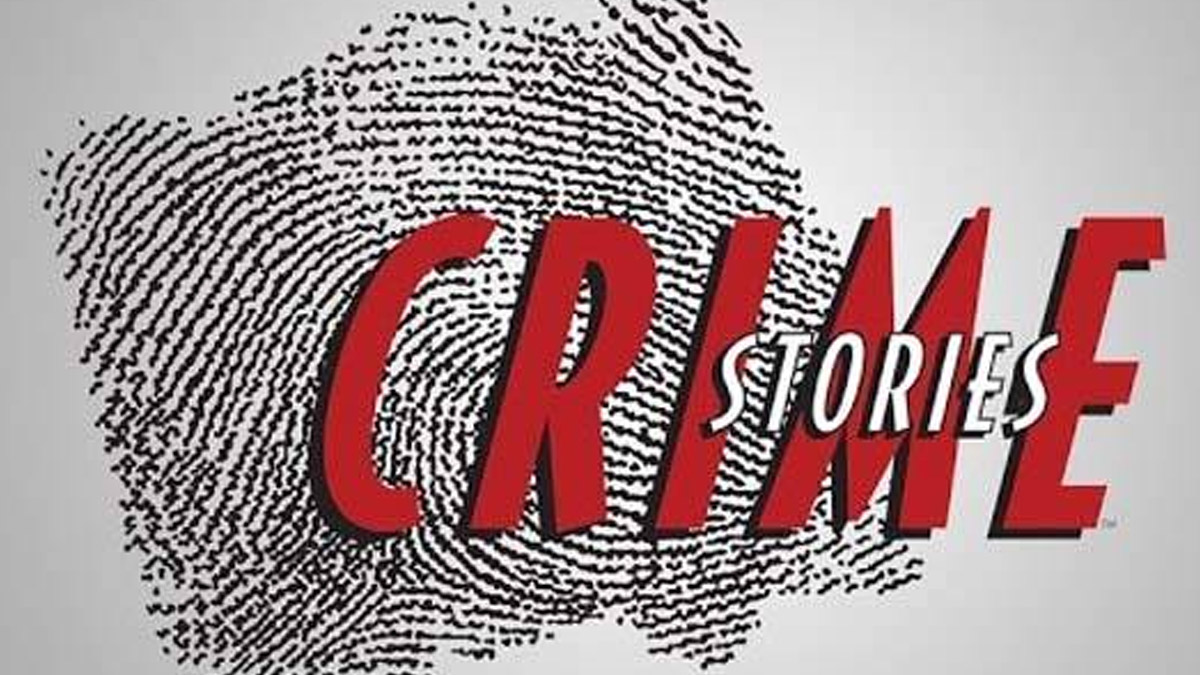 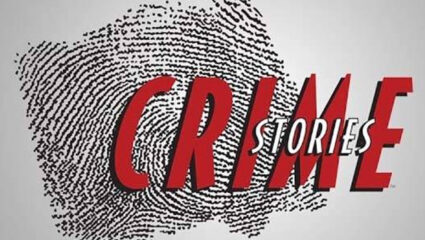 Nagpur. A young man selling water on a train was cornered by local criminals on Tuesday night. A few weeks of extortion from him at knife point. Panchpavli police registered a case based on the complaint of Birendrasingh Babbansingh Ramgadia (25), a resident of Laskaribagh.

The accused were identified as Saurabh Sudhir Wasnik (24), Shubham alias Vaibhav Bhave (22), Dinesh Deva Bihad (30) and a 17-year-old minor, who lived in the same premises. Virender sells bottles of water on a train passing through the square. Some campus youths also work for him. Virender’s business was going well. The same thing was knocking the accused.

The accused surrounded Virendra in the square on Tuesday night. 2 accused caught him and other 2 stabbed him in stomach. They threaten to share 3000 rupees per week by trading water saying that we are earning products due to our cause.

Virendra agreed with fear. After that, the accused forcefully extort 500 rupees for drinking alcohol. The accused fled after threatening to kill them if they did not get a week. The police arrested the accused by registering a case under various sections.

7 men saved, 7 men crossing the stream, one by one swept away; But then something happened that… WATCH VIDEO- 7 people get...