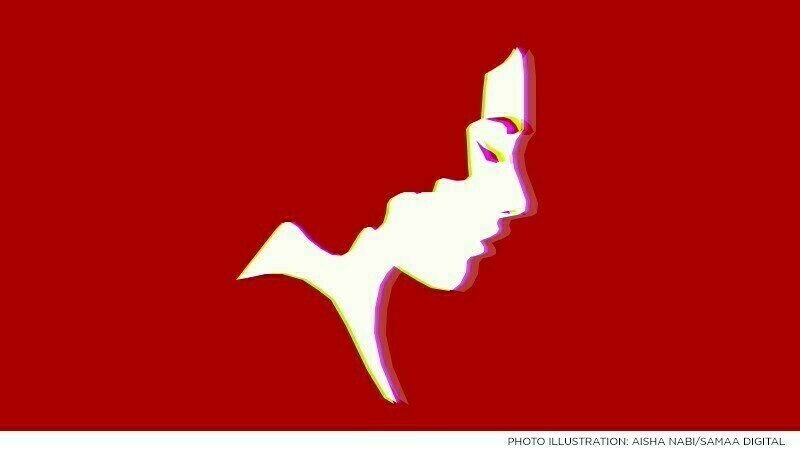 A 2-member medical board has been constituted on the orders of the court for the medico-legal examination of the girl who fled to Punjab and got married of her own free will.

The medical board headed by Karachi police surgeon Dr Samia Syed has a woman medico-legal officer (WMLO) Dr Sidra Tariq as a member.

Additional Sessions Judge East 8 Gender Based Violence Court has directed the investigating officer (IO) to send the victim to the police surgeon for medico-legal examination yesterday.

The board directed the investigating officer to appear at the Police Surgeon Karachi office on September 1 (Thursday) at 10 am.

Sources familiar with the development said in a conversation with Sama Digital that the medico-legal examination of the victim girl is under Section 5(a) and Rules 5 and 21(c) of the Prevention of Trafficking in Persons Rules, 2020. -To be done under the Rape (Investigation and Prosecution) Act, 2021

What will the board determine?

The medical board will examine the victim girl for physical injury, sexual abuse, sexually transmitted disease and pregnancy or abortion and medical termination of pregnancy (abortion). He will also take a psychologist’s opinion about psycho-social trauma. At that time because the victim is a girl the investigating officer under section 21(c)(v) has to conduct the examination to verify the age of the victim.

Sources also said that it is almost impossible to get DNA matching samples after months, but efforts will be made to find samples for DNA matching.

The complainant, the victim’s father, fought a legal battle to get his abducted daughter’s medical examination. Initially, the former investigation officer of the case, DSP Syed Ahmed Rind, applied for a medical examination to the Judicial Magistrate East-26 on August 1, but the court rejected the application in the interests of the victims.

While inaugurating the Bilaspur AIIMS, Prime Minister Modi said – ‘Having eaten the bread of Himachal, the debt here must be repaid!’ ThePipaNews