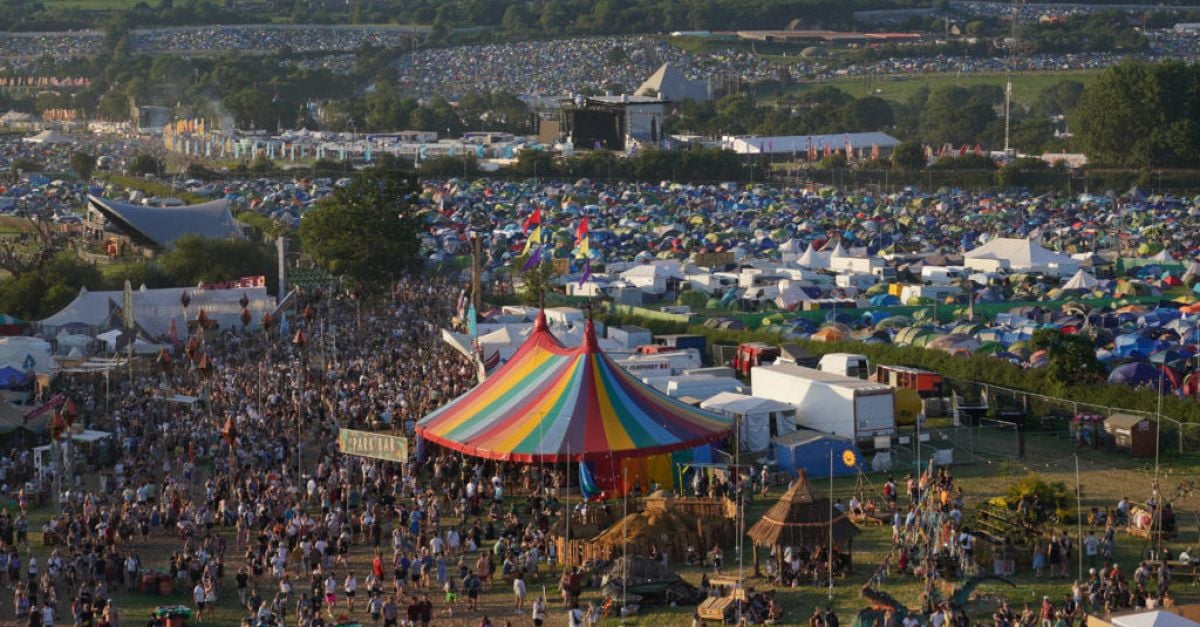 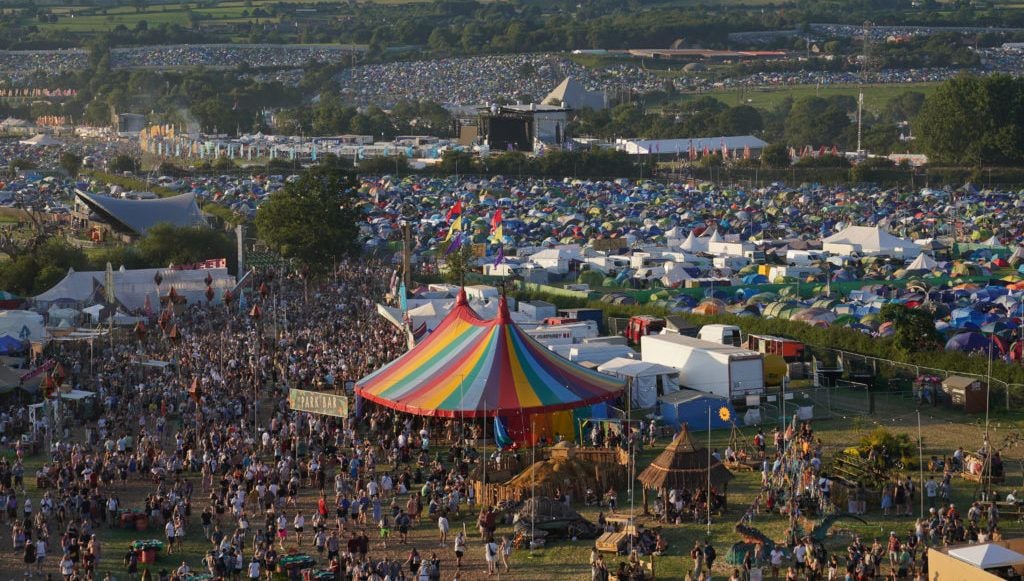 A 25-year-old woman has died after falling ill at the Creamfields music festival, Cheshire Police said.

The woman was taken to Warrington District General Hospital after she fell ill at around 10.15pm on Friday at the event in Cheshire.

Despite the efforts of medical staff, she died early Tuesday.

Her relatives have been notified.

Chief Superintendent Sarah Heath, who led the policing operation for Creamfields in 2022, said there was no indication of any “suspicious circumstances” surrounding the woman’s death.

“The tragic death of a young woman is heartbreaking and our thoughts go out to her family and friends at this difficult time,” she said.

“An investigation into the cause of her death is ongoing but at this stage there is no indication that there are any suspicious circumstances.”

It comes after 39 arrests were made at the festival for a range of offences, with 71 people expelled for possession of illegal drugs.

A total of 209 crimes were reported, of which 135 were drug-related.

Heath said police made a “deliberate effort” to target drug suppliers at the festival.

“This year around 69,000 people attended Creamfields 2022 between Thursday and Monday,” he said.

“It is a huge undertaking and we worked with organizers and security staff in an effort to prevent illegal drugs from entering the venue.

“There were narcotics dogs at the entrances and opportunities for illegal substances and weapons to be placed in the handing over vessels along with an extensive search process by security personnel at the entrances to the site.

“A conscious effort was made to target those who intended to supply illegal substances at the event, which accounted for more than half of the arrests made, while using other options available to us, such as community resolutions, for lower levels offenses.

“All those arrested and investigated for drug offenses will now face the consequences and pay the price for their actions.”