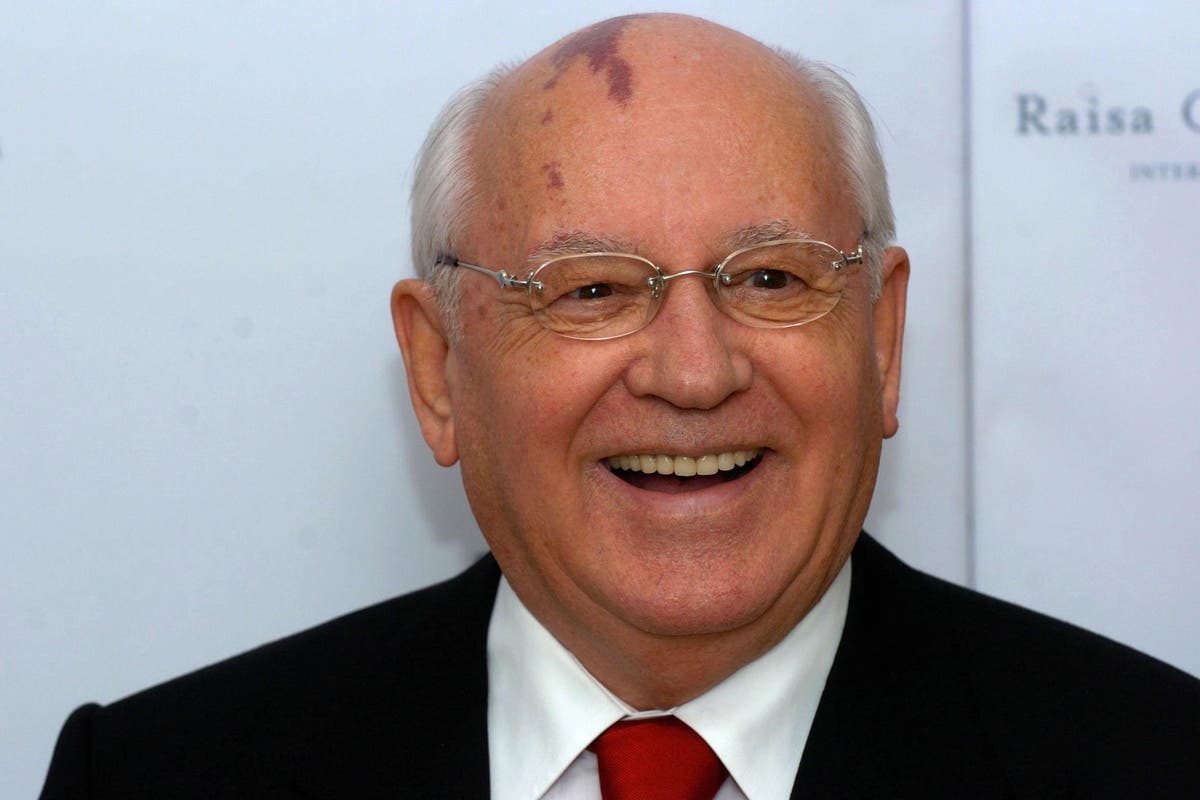 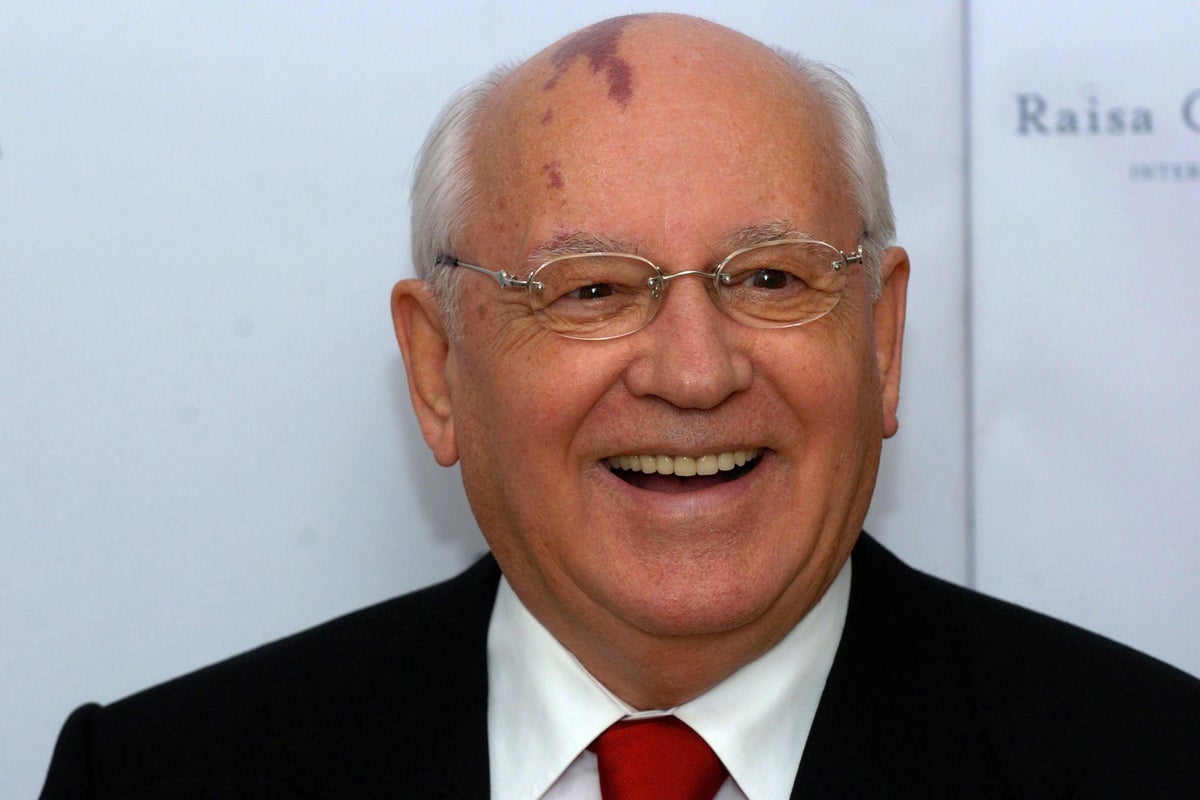 Gorbachev is best known for opening the Soviet Union and bringing the Cold War to a peaceful end, but he was unable to prevent his country from collapsing in 1991.

On Tuesday, August 30, he passed away after a long illness, according to a statement from the Central Clinical Hospital, but no other details were provided. Many world leaders and politicians shared tributes after Gorbachev’s death, including Prime Minister Boris Johnson, who said: “At a time of Putin’s aggression in Ukraine, his tireless commitment to opening up Soviet society remains an example to us all.”

But what was the Soviet Union, which countries were in it, who were the leaders and why did it collapse?

What was the Soviet Union?

The Soviet Union, or USSR, was a state formed after the Russian Revolution of 1917, and the subsequent three-year civil war.

It was founded on a political system of Marxist socialism, under its first leader, Vladimir Lenin. This system eventually turned into a totalitarian regime, led by Joseph Stalin, who imposed a dictatorial form of government that severely restricted Soviet citizens.

Comprising what was formerly the Russian Empire, it was originally a confederation of the states of Russia, Belarus, Ukraine, and what are now Georgia, Azerbaijan, and Armenia.

It eventually grew to include Uzbekistan, Kazakhstan, Kyrgyzstan, Moldova, Turkmenistan, Tajikistan, Latvia, Lithuania, and Estonia, gaining significant political control over most of Central and Eastern Europe by the end of World War II in 1945.

Many of these former states still have deep social and cultural ties to Russia, as well as having Russian-speaking communities.

What countries were in the Soviet Union?

In the decades following its establishment, the Soviet Union grew into one of the world’s most powerful and influential states, encompassing 15 republics.

Who were the leaders of the Soviet Union?

The longest reigns were Josef Stalin and Leonid Brezhnev, each serving decades as head of the Communist Party. Georgy Malenkov lost power to Nikita Khrushchev after only a couple of weeks, and Konstantin Chernenko died after barely a year in office.

The leaders of the Soviet Union were:

What does the Soviet Union stand for?

The Soviet Union stands for the Union of Soviet Socialist Republics or the Union of several communist countries that no longer exist, but played a major role in world history.

From its formation in 1922, it grew in size and power to become a formidable geopolitical force until its dissolution in 1991.

Why did the Soviet Union collapse?

In the 1980s, the Soviet Union’s economy suffered and living standards declined in part due to massive military spending.

Gorbachev came to power in 1985, and because change was needed, he decided to open up the country politically. One consequence of this move was that it allowed the Soviet Union’s military campaign in Afghanistan to become increasingly public.

This conflict claimed the lives of 14,500 Soviet troops and was one of the main factors in the fall of the Soviet Union.

Gorbachev also loosened the state’s grip on the economy, allowing individuals and cooperatives to own their own businesses for the first time since the 1920s, and pursued friendlier relations with the West, pulling Russia back from the Cold War.

As Soviet military power withdrew, revolutions sprung up in the Soviet Union’s puppet governments across Europe, with the first in Poland in 1989.

Independence movements then followed in the Soviet Union itself, with Estonia, Lithuania and Latvia all announcing that they were forming their own states separate from Moscow.

In 1991, Russia elected its first democratic leader, Boris Yeltsin, and after he signed agreements with Belarus and Ukraine allowing them to split from the Soviet Union, the rest of the USSR states followed suit.

Gorbachev then resigned as leader and commander-in-chief of the Soviet Union on Christmas Day 1991.