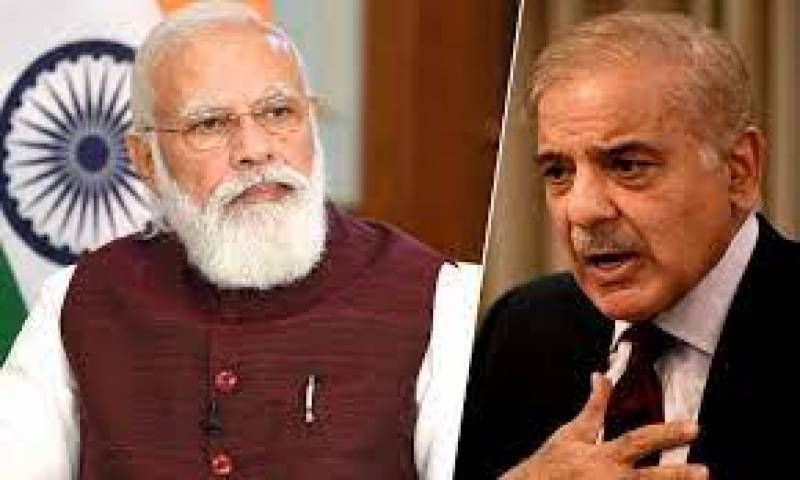 Prime Minister Shehbaz Sharif in his statement on social networking site Twitter thanked the Indian Prime Minister for condoling and condoling the loss of life and property due to the floods.

The Prime Minister of Pakistan expressed his firm belief in controlling the negative impact of natural calamities. In his Twitter message, he said that he will rebuild his life and society.

I thank ???????? Prime Minister Narendra Modi @narendramodi Condolences to people & material damage caused due to flood. People with their characteristic resilience ????????? Inshallah, we will overcome the adverse effects of this natural disaster and rebuild their lives and communities

It should be noted that a day ago Indian Prime Minister Narendra Modi expressed his condolences for the flood damage in Pakistan.