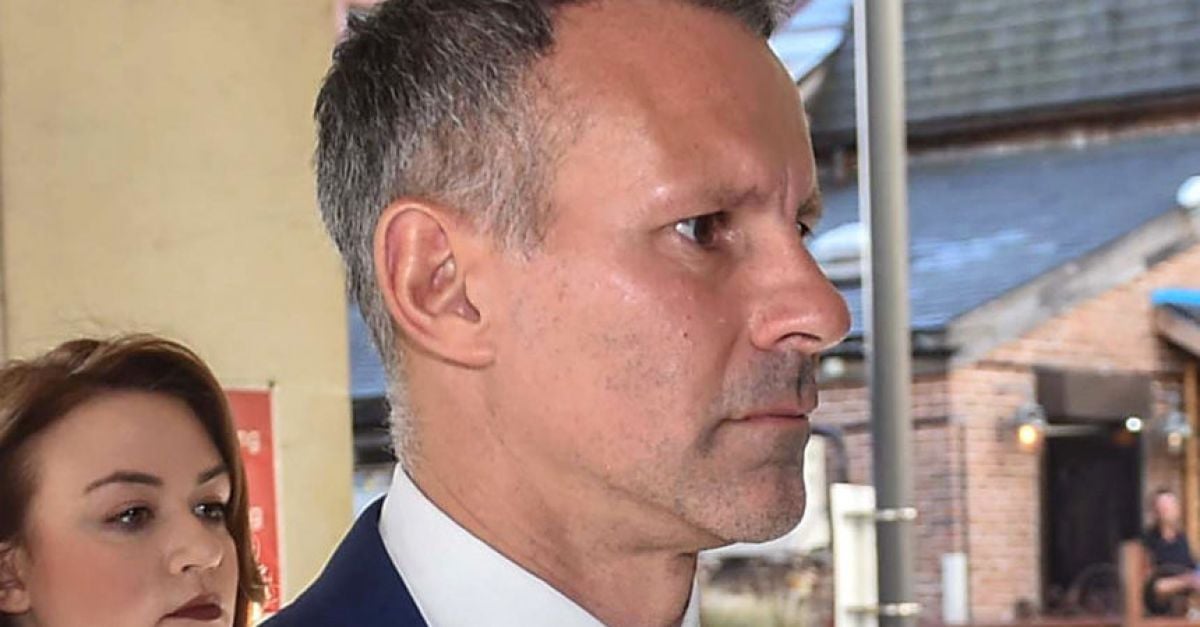 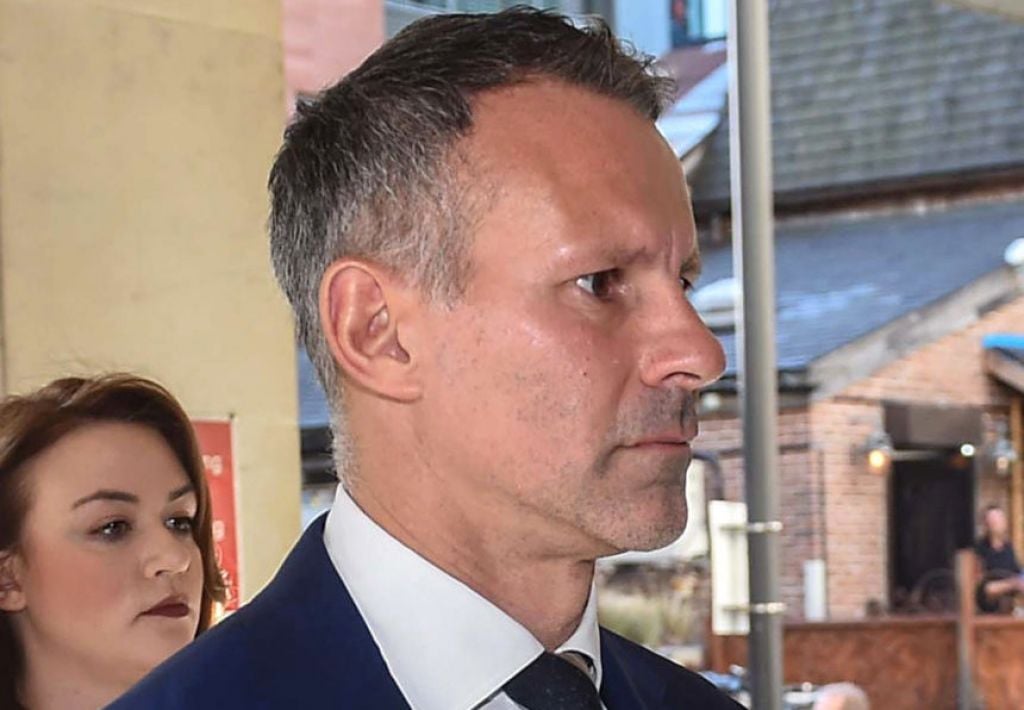 Ryan Giggs potentially faces a possible new trial after a jury failed to reach verdicts in his domestic violence trial.

The former Manchester United footballer had been on trial for four weeks, but after more than 20 hours of deliberations, the jury of seven women and four men, having lost one juror to illness, could not reach a verdict.

Lawyers will now have to consider the public interest in a new trial, but any further trial would only take place many months from now.

Giggs, 48, had denied controlling or coercive behavior over a three-year period against his ex-girlfriend Kate Greville, 38.

He also denied “losing control” and headbutting her and assaulting Greville’s sister Emma by elbowing her in the jaw during an argument at his home in Worsley, Greater Manchester on 1 November 2020.

Jurors first went outside to consider verdicts in the late afternoon of August 23.

The jury of 12 was later reduced to 11 after one juror fell ill and was discharged.

Judge Hilary Manley on Tuesday gave the jury a majority instruction, meaning they did not have to return unanimous verdicts that all 11 agreed to, but could return verdicts if a 10-1 majority agreed.

But jurors were brought back to court Wednesday afternoon and asked if they had reached any agreement on any counts.

The jury foreman told the court jurors could not reach verdicts on any of the three counts Giggs denied.

Judge Manley thanked jurors and discharged them from their duties.

Giggs was released on bail until a mention hearing on 7 September.

ThePipaNews Bob Mortimer's health struggles have been discussed in recent days, following the comedian's trip to hospital over the weekend. The star has...
Read more
World

ThePipaNews Bob Mortimer's health struggles have been discussed in recent days, following the comedian's trip to hospital over the weekend. The star has...
Read more

ThePipaNews Last week, the Bombay High Court ruled on the dispute between Chief Minister Eknath Shinde and the Uddhav Thackeray faction over the venue....
Read more