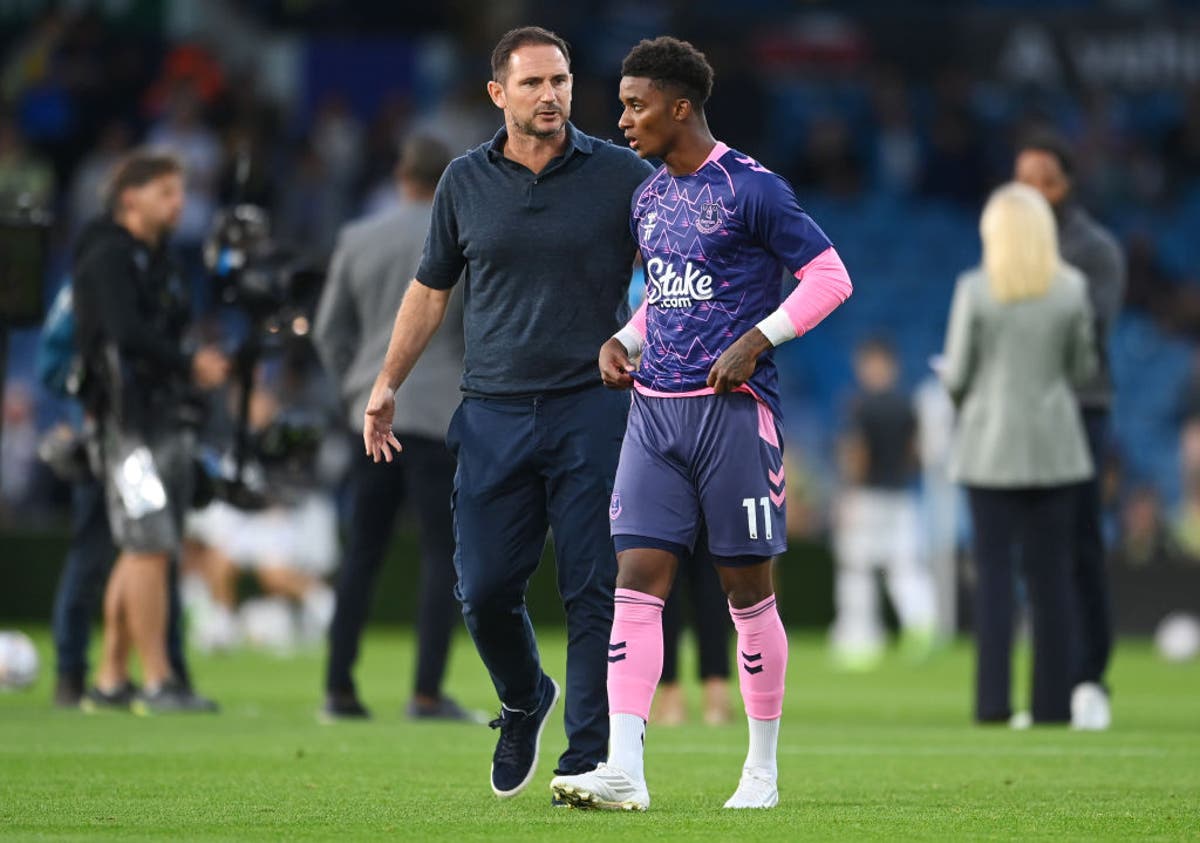 Jesse Marsch has opted to mix up his forward line with Luis Sinisterra coming into the line-up at Elland Road on Tuesday night. Rodrigo continues to lead the forward line despite Patrick Bamford being available again, with the England striker named as the home side’s sub.

For Everton, Frank Lampard has chosen to go to the back four and brings in Tom Davies as an extra midfielder. There is still no Neal Maupay for the Toffees and Dominic Calvert-Lewin is still not back among the subs either.

Leeds are fifth in the table after four games despite this weekend’s loss to Brighton, while Everton are 18th just two points off their top four. They were held by Brentford at the weekend, but in reality were lucky to draw.

We’ll bring you all the action and updates from today’s match in the live blog below: