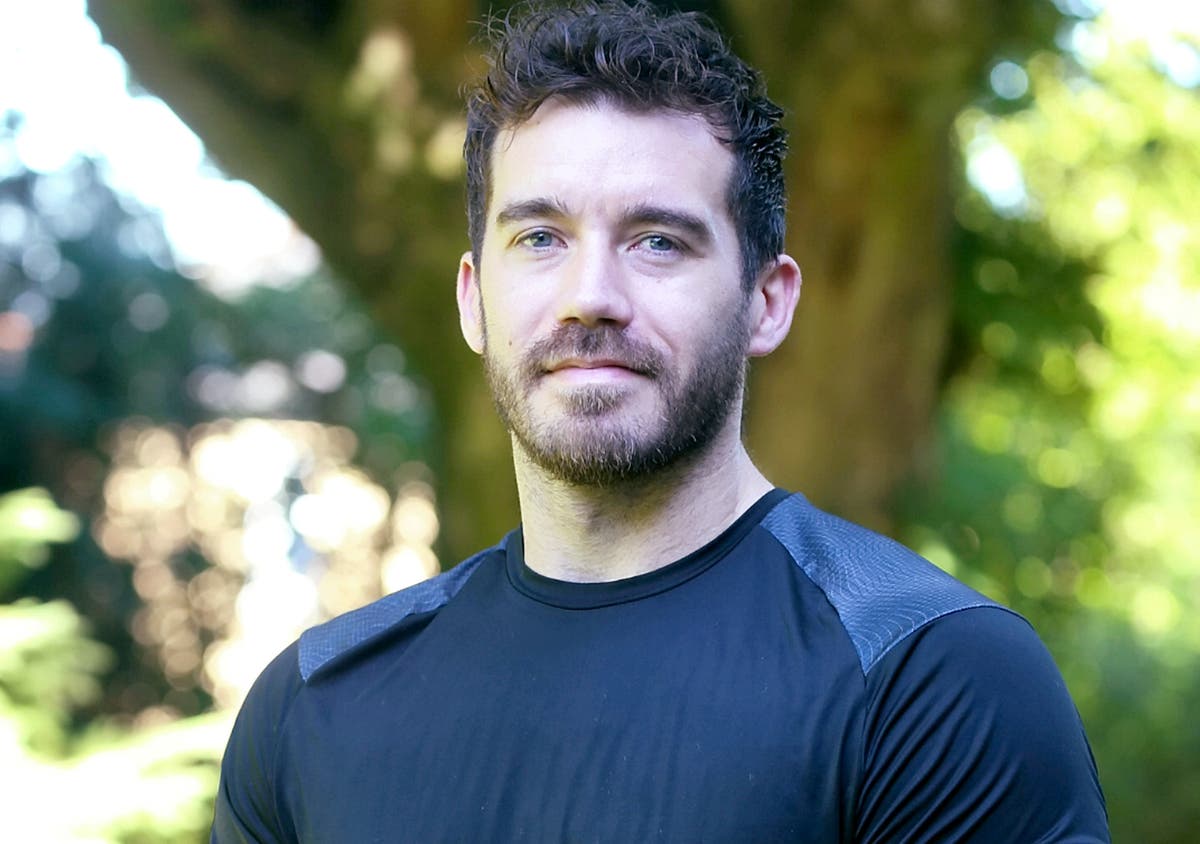 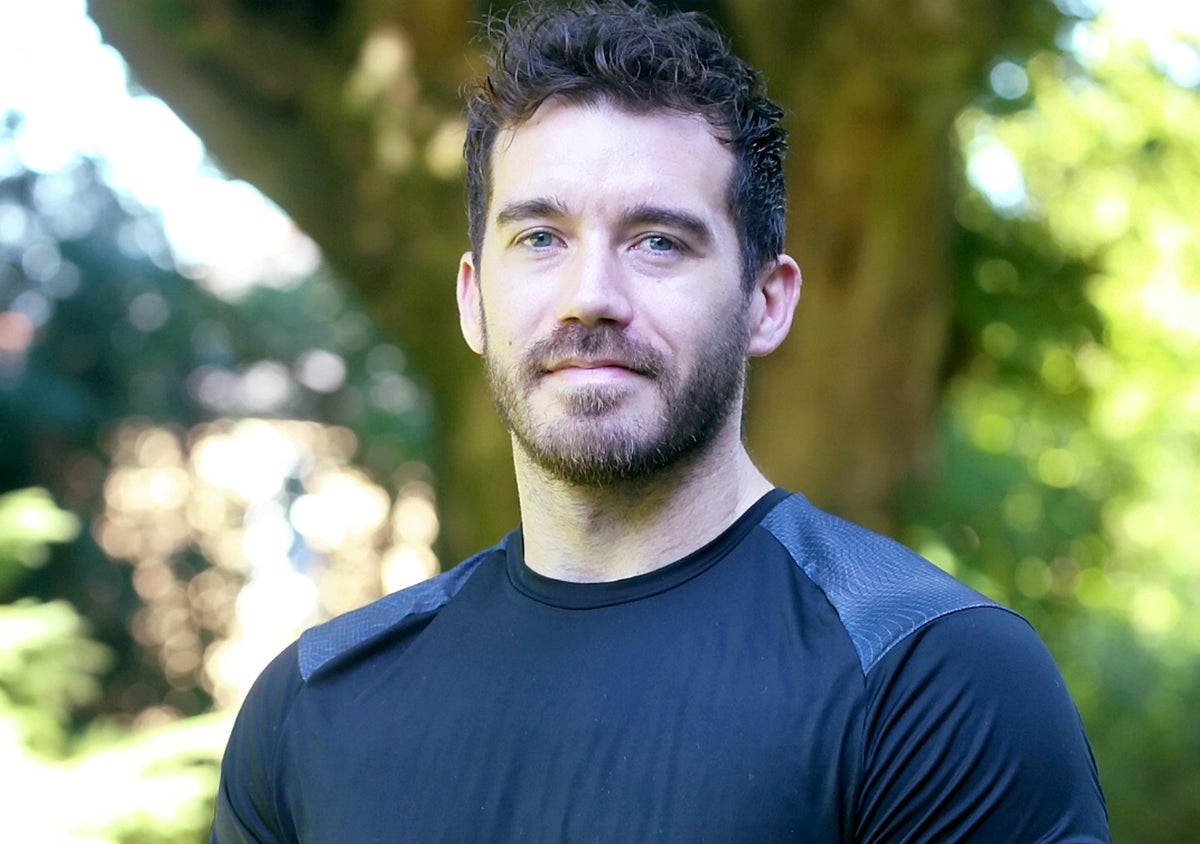 A father-of-one has been left struggling to walk due to a mysterious muscle wasting condition which has left him in excruciating pain.

The pain started in Stuart Irvine’s calves and back and left the 38-year-old fearing in 2020 that his muscles were shrinking.

Doctors in Newcastle ruled out dysferlinopathy, which he thought would leave him wheelchair-bound, but consultants instead believe he has a genetic condition of muscle wasting.

The IT worker has further appointments in the coming weeks to discuss what happens next and said his symptoms are worsening.

He said: “I am now back in the horrible scenario of limbo where I don’t know what condition I have and may be another months/years of testing to get a confirmed diagnosis.

“This has affected me physically and mentally because I’ve always been quite athletic.

“Over the past six years I have had to watch progressive muscle loss in the calves and trapezius, making normal movement extremely difficult.

“Now even walking is very awkward and uncomfortable. It’s hard when you have to actively think about the best way to put one foot in front of the other at just 38. It’s such a rare condition and there are only two consultants in the country that can handle it.

“It’s been a long and troubled road to get to this point, but it’s nobody’s fault. I’m just unlucky that I’ve developed something that’s very difficult to diagnose and you don’t know much about it.

“I’m going to a specialist center in Newcastle for more tests in a few weeks and I’m hoping these will finally give me the answers I’ve been waiting for. It’s been a long process as other conditions like MND and MS have had to be ruled out .”

Mr Irvine, of Kelvindale in Glasgow’s West End, first noticed something was wrong when his right leg began to ache.

At first he thought it was due to back pain he was suffering, but six months later his calf muscles became so sore that he struggled to go out for a jog.

During the coronavirus pandemic, he noticed that his left calf also became painful and looked like the muscle was shrinking.

He said: “I was watching TV and put my legs on the coffee table, that’s when I noticed my right calf looked weird.

“It was almost like the muscle was gone, and I thought it was strange because I’ve always been very active. I tried not to worry, but during the lockdown I noticed that my left one was going the same way.

“My doctor thought it was nerve damage of some kind, and I was hoping things would improve on their own. It got so bad that I couldn’t go out and run without experiencing pain, and even walking how far which at any rate became a struggle.

“Thankfully I had private health insurance and was able to see a specialist. I have a little boy and it’s destroying me that I can’t play football with him and run around after him like any dad.

– Having to cope with six years of uncertainty has been terrible. I’m just hoping that the next round of tests will be able to show a definitive diagnosis and give me some closure.

“It’s always in the back of my mind. I’ve done a lot of research and I know what I’m in for. I’ve gone from being active and always on the go to having to pay more attention to what I’m doing as my muscles just waste away.

“Private tests cost a lot of money and can take so long to get the results. It’s horrible to have your life in limbo.

“Muscular conditions don’t get the millions of pounds of research funding that others do, but the people affected the cause just as much.”

Mr Irvine is raising money to start the charity to help people affected by muscle disorders, to create an online hub where people can share experiences and to help with diagnosis and treatment.

You can find his GoFundMe page here.